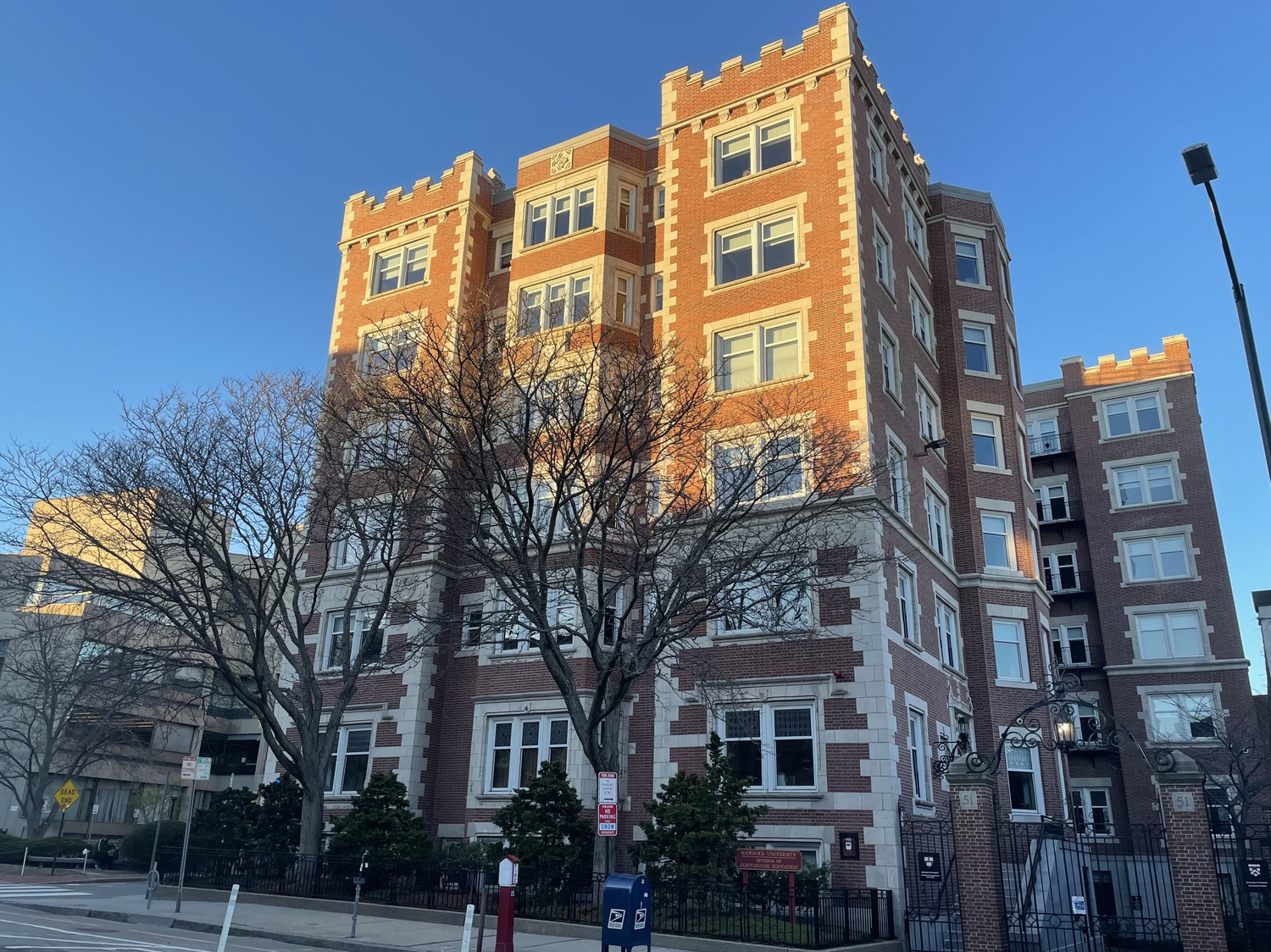 A spokesperson for the Division of Continuing Education denied that the Extension School's Dean of Students Office was responsible for initiating the changes. By Anne M. Foley
By Ashley R. Masci, Crimson Staff Writer

Executive board elections for the Harvard Extension Student Association — the official student government of the Extension School — are mired in controversy for the second year in a row as eligibility requirements were changed just weeks before voting was set to begin, restricting at least one potential candidate from running for president.

The restriction limiting the position to only ALM candidates has since been removed, but the minimum two-term requirement remains. Voting for HESA president and vice president opened Monday and closes Friday.

On HESA’s website, the Elections Committee is listed as having instated these new rules for the 2021 elections, but no explanation for the changes is provided. It is unclear who is on the Elections Committee, including whether it comprises any HES administrators, though the elections website lists the contact for the committee as Mark A. Addison, a Student Affairs Case Manager in HES’s Dean of Students Office.

Division of Continuing Education spokesperson Harry J. Pierre denied that the DSO was responsible for initiating the changes.

“HESA student elections are managed and conducted by students for students,” he wrote. “This student-managed process is set up so that elections can be conducted in a transparent, fair and open manner.”

Asked about their involvement in enacting these changes, HESA Acting President Dina Kayali, Director of Student Affairs Natela V. Gluzinskaia, and Director of Events Sylvia A. Black did not respond to multiple requests for comment.

Kody Christiansen, an ALB degree candidate at the Extension School who wrote in an email that he may have run for HESA president if not for the two-term degree program requirement, called the changes “insulting” and “condescending.”

“Many previous HESA executive board members ran and won in their first ‘official’ semester as degree candidates and went on to have exceptional achievements with their board,” Christiansen wrote. “The new rule also ignores the fact that some of the students who wanted to run this year came into the program with full-time jobs, children, or with years of professional or student leadership experience (like me).”

Christiansen and a group of 20 HES students and alumni penned a letter to HES administrators — including Dean of Continuing Education Nancy Coleman, HES Dean of Students Robert Neugeboren, and HES Associate Dean of Students Shirley R. Greene — arguing that the new eligibility requirements directly contradict the HESA Constitution and Bylaws.

The HESA Constitution does not list any eligibility requirements for executive board positions, and the Elections Committee is vested with the power to call for nominations and limit “modes and methods” of campaigning, not change eligibility, according to the letter.

“These new Election Rules were unilaterally implemented by an overreaching Elections Committee, outside the scope of their authority, overstepping the proper amendment processes defined by the Constitution and Bylaws,” the letter reads, also noting that the changes were made quietly with no public announcement and little time before the election.

Christiansen — a student activist and the founder of the Extension Studies Removal Initiative, an organization dedicated to the removal of “in Extension Studies” from HES degree names — said he believes these changes were meant to prevent him from campaigning for the presidency.

“I believe this was a targeted attack against me and a number of other students,” Christiansen wrote, noting he believes the DSO is behind the changes with the agreement of the current board of HESA. “More importantly, this act was a blatant abuse of power.”

Two of the three presidential candidates who did ultimately run, Daniel Wypler and Antjuan Finch, are ALB degree candidates. If the rule barring ALB students from running for president had not been retracted, Wypler and Finch would not have been eligible for the position.

Wypler said it is important to have participation from both ALM and ALB candidates in HESA, and that he feels there has been a lack of communication and transparency around the changes.

“To be honest, I have no idea who changed that or proposed it,” Wypler said.

Similarly, Finch said he felt that the new changes were “somewhat vague” and noted that the DSO did not respond to his questions about the changes.

“My initial reaction was that it seemed unreasonable, but I wanted to give them the opportunity to explain themselves, and even after they changed one of those requirements, they still didn’t do that,” Finch said. “There actually might be good reasons for this — I think possibly the biggest issue here is lack of communication for these reasons.”

The eligibility changes came just weeks after the resignation of former HESA President Jacob J. Khan. Last year, Khan’s election was mired in controversy when he faced allegations of assault from a fellow HES student, and the student who brought forth the allegations was accused of doing so in an deliberate attempt to affect the election results.

Khan told The Crimson last month that his resignation had nothing to do with the 2020 election controversy, and that he no longer could commit the time to his HESA responsibilities.

“I stepped down primarily because HESA took way too much of my time,” he said in a March 26 interview. “I’m graduating this year and I’m focusing on getting a job right now.”

Extension School students have until Friday at 12:00 p.m. EST to cast their votes for HESA president and vice president, and the winner will be announced Monday.