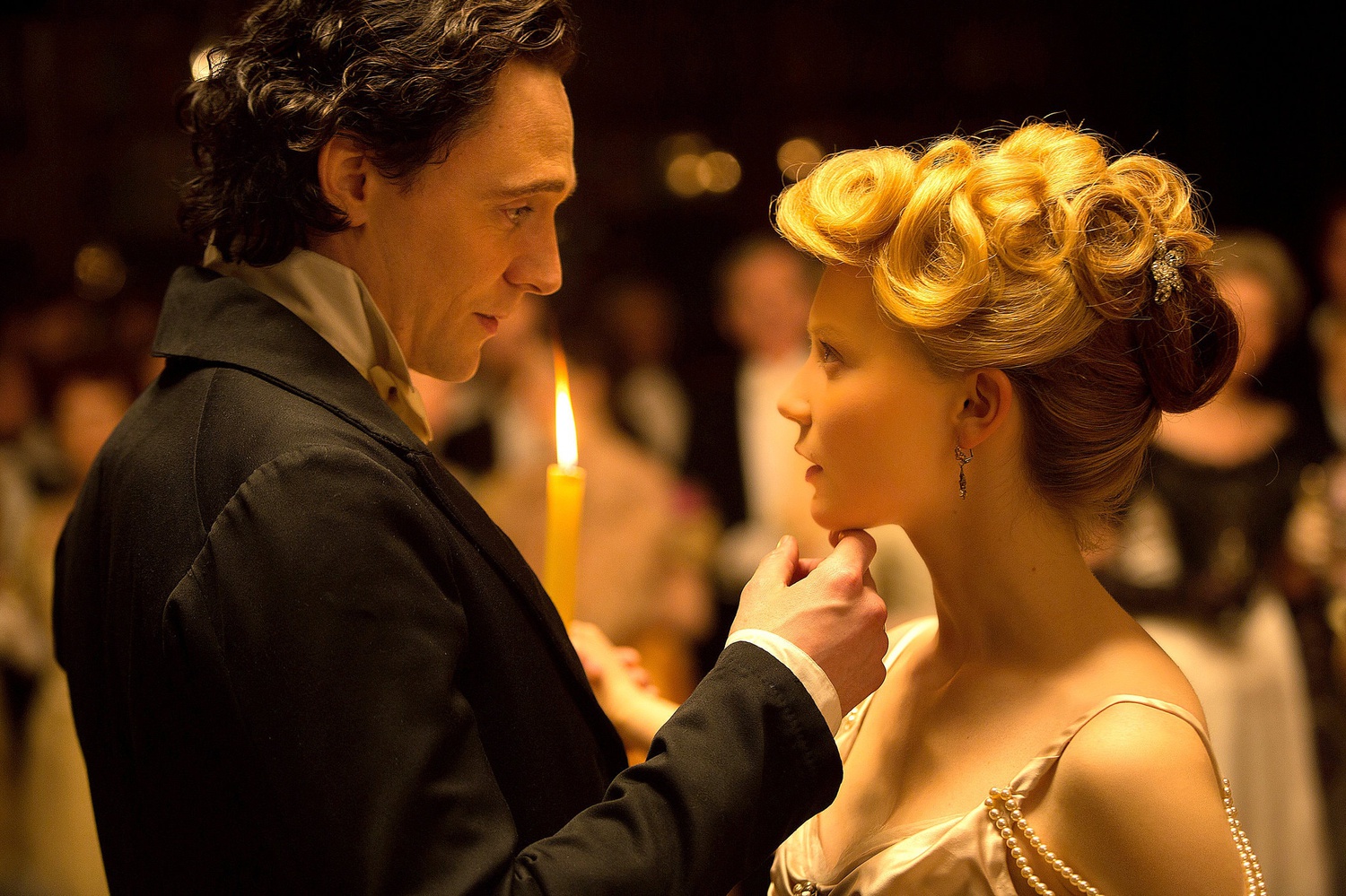 “It’s nature; it's a savage world of things dying or eating each other right beneath our feet.” When the brooding aristocrat Lucille Sharpe (Jessica Chastain) speaks these words to Edith Cushing (Mia Wasikowska) during a gloomy garden party early in “Crimson Peak,” she speaks to the core theme of Guillermo Del Toro’s 2015 bleakly atmospheric, engrossing modern-day fairytale. “Crimson Peak” is a lush exploration of what lies beneath: beneath the floorboards, yes, but also beneath the veneers of society, history, ambition, personality, and love. “Crimson Peak” comes to Netflix this week, and horror fans and Del Toro devotees alike should check it out for a mesmerizing viewing experience bolstered by stunning visuals and immersive worldbuilding.

Del Toro’s signature style and gravitas are on full display in “Crimson Peak,” bringing haunting vitality to a simple story with otherwise tropified characters. The movie centers around Edith, a bright-eyed industrial heiress and writer in 19th-century Buffalo (reminiscent of Wasikowska’s role in the 2010 Victorian-Gothic “Alice in Wonderland” adaptation) whose life changes when she meets the mysterious baronet Thomas Sharpe (Tom Hiddleston). As a romance blossoms between them, she’s drawn into his business aspirations and shadowy past, which take a dark turn when she moves with Thomas and his sister Lucille to their family’s crumbling English estate. It’s a formulaic, familiar narrative that could pass as a folk tale or fable: A naive heiress meets a charming, conniving stranger, marries him, then discovers the skeletons in his (and his heirloom mansion’s) closets.

From the opening shot of Edith stumbling across a desolate snowscape, bloody and gaunt in a high-necked dressing gown, the film’s greatest assets carry all the way through to the credits. For one, Del Toro’s striking use of color and framing creates a rich, mystical world around the main narrative. The sepia-toned, yellowed palette of the first act, in which Edith is ensconced in her father’s house and Buffalo’s gossipy social scene, creates a sense of security and comfort; the warm glow of her childhood home is only briefly interrupted by the arrival of a terrifying supernatural presence which warns her about the future (and, in hallmark Del Toro style, takes a monstrous form quite unlike the classic Victorian ghost). When Edith moves to England, however, the color palette shifts to revolve around deep contrasts, drawing parallels to the aforementioned garden party scene where Edith and Lucille see a pile of yellow-gold butterflies decaying in the dirt. The royal blue, marigold, and mossy-green tones of the costumes and aging decor stand out against the backdrop of the rotting manor, hinting at the death and destruction that will soon consume Edith’s story. Through all this, there is the titular crimson: While red appears as a mottled burgundy in the vintage-toned first act, the bright, bloody color is ubiquitous in Edith’s new home, not least because of the red soil it sits upon, which stains the snow in winter.

The cardinal-red soil beneath the Sharpe’s estate ultimately ties the entire story together. It’s the literal catalyst for Edith and Thomas’ introduction, as Thomas is traveling the world marketing an industrial digging device he developed on the land, but it’s also an obvious allegory for the movie’s central conflict. As the house sinks deeper into the ground and scarlet sludge seeps up through the manor, Del Toro illustrates how the Sharpes, and now Edith, are mired in their family’s bloody past and gradually succumbing to the secrets buried there. All those things that have died, or eaten each other, are indeed beneath their feet — but they can’t be kept there. It certainly isn’t subtle, but it works: The luxe visual symbolism creates a pervasive feeling of dread, rather than devolving into campiness.

In walking that fine line, Del Toro gets help from costume designer Kate Hawley, whose gorgeous period outfits deepen the velvety aesthetics of the movie and develops Edith and Lucille as opposing forces of innocence and manipulation, respectively. Tom Sanders’ otherworldly production design creates a sweeping sense of majesty and drama, even as the narrative zeroes in on only a few key characters. The film’s cinematography embraces the sheer scope of Del Toro's vision, with an immersive use of wide shots to emphasize how Edith is dwarfed by the scale of her new home and figuratively lost in its labyrinthine halls.

The film also benefits from magnetic performances by Chastain and Wasikowska. Wasikowska’s fraught portrayal of Edith conveys the character’s naivete without making her seem out-of-touch or unsympathetic, and Chastain is achingly agonized as the story’s villain, bringing depth to what could have been a one-dimensional antagonist.

Ultimately, “Crimson Peak” is working within a distinct genre: a contemporary fairy tale told through a horror lens, with equal parts Gothic melodrama and gruesome violence. But the staggering setpieces and immersive fantasy world feel as much like characters as Edith, Thomas or Lucille do, and Del Toro’s worldbuilding works to intoxicating effect. Though it came out in 2015 and the horror offerings on streaming services abound, fans of period dramas, ghost-story flicks, and transporting fantasy tales should certainly take note of “Crimson Peak.”

— Staff writer Harper R. Oreck can be reached at harper.oreck@thecrimson.com