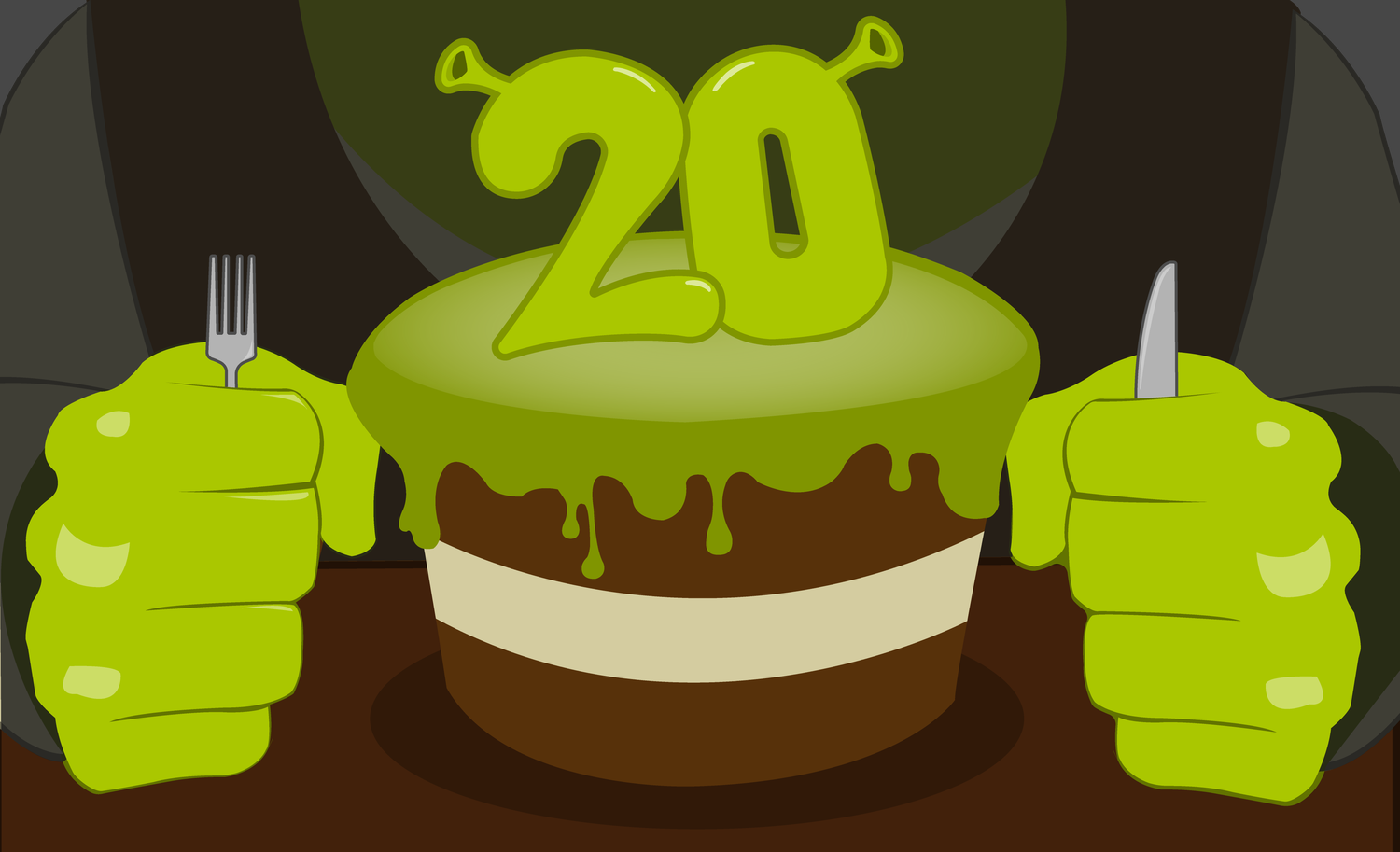 Twenty years after the beloved comedy masterpiece “Shrek” premiered in theatres, it is still making waves as one of the most unique and groundbreaking animated movies to date. With Mike Myers at the helm as the titular protagonist, there’s no wonder that the film managed to make such a splash. Still immensely popular two decades after its release, “Shrek” — and its three sequels — remains as resonant as ever because of its knockout casting and phenomenal direction. Who wouldn’t love watching an ogre and a donkey discover their friendship while working to save their swamp?

As a landmark piece of 21st century comedy, “Shrek” expanded the boundaries of what a family movie could be by adding witty double-entendres and often blatantly adult jokes. With the backing of Dreamworks Animation, writers Ted Elliott, Terry Rossio, Joe Stillman, and Roger S.H. Schulman took advantage of the phenomenal casting and powerhouse directing to make one of the most well-known animated films of all time.

Throughout the entirety of the film, the incredible cast is able to work in tandem to create a truly enthralling and captivating experience for the audience. With the top billed cast including the names Mike Myers, Cameron Diaz, Eddie Murphy, John Lithgow, and Vincent Cassel, there is no wonder that under the careful direction — even in their directorial debut — of Andrew Adamson and Vicky Jenson, the intimate and sympathetic relationships that are built on screen elicit a visceral response from the audience.

The love between Fiona (Cameron Diaz) and Shrek (Mike Myers) is a masterclass in how to healthily portray love and affection on screen. The entirety of their romantic subplot explores what it means to truly find the best in a person — looking beyond external appearances, even in the case of a green ogre. This couple, even with the potential to be a normal human couple in “Shrek 2,” want to be their authentic selves. This positive modeling — paired with incredible humor delivered by phenomenal actors and comedians — has shown kids what good, genuine kindness can look like in a relationship.

Even Donkey (Eddie Murphy) in his seemingly infinite ignorance manages to embody true friendship. Donkey stays by Shrek even when he stubbornly tries to keep everyone at a distance from himself. Donkey pushes him to take that step and branch out, urging him to be vulnerable and open himself up to new relationships.

In so many ways, “Shrek” is a film based on building and maintaining relationships. At the same time, it remains a witty, lighthearted comedy, effectively balancing the humorous and the emotional. It has its fun teases to please adults — think of the welcome to Duloc informational animatronic and all of the film’s satirical elements — while still appealing to children with its immersive fairytale world. The pure joy one feels at any age watching “Shrek” speaks volumes to what the movie represents: a universal connection to relatable, comedic storytelling.

As its 20th birthday comes and goes, “Shrek” will continue to be one of the most well-known and beloved films of the 2000s. As a comedy animation movie, the cast and crew managed to win an Oscar for Best Animated Feature. With three direct sequels starring the angry green ogre and his friends and family and one spinoff, a truly remarkable franchise emerged around a remarkable, lovable unique character. In any day and age, “Shrek” is the perfect movie to throw on the television — streamed, on DVD, or even VHS — for almost any situation.