From Cannes: ‘Lingui’ (‘Sacred Bonds’) is a Somber Story of Abortion Access in Chad 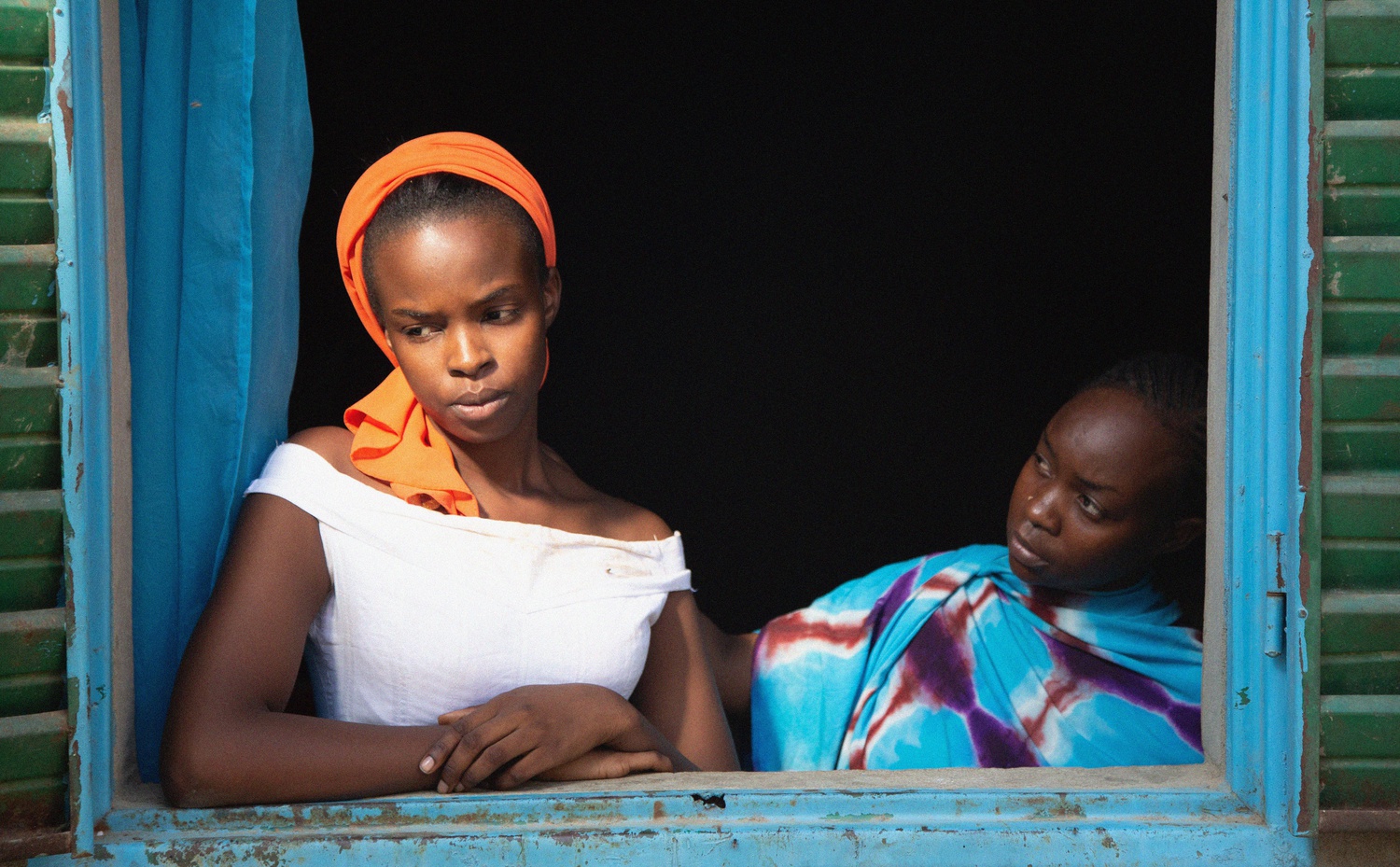 In Palme d’Or contender “Lingui,” the acclaimed Mahamat-Saleh Haroun tells a compelling story of unwanted pregnancy and abortion access in his home country, Chad. The film follows young single mother Amina (Achouackh Abakar) whose only daughter Maria (Rihane Khalil Alio) becomes pregnant at 15. Amina herself gave birth to Maria at a young age, raised her without a father, and suffered significant shame and social ostracization for her early pregnancy. Knowing her now-pregnant child might meet the same fate, she must decide whether to risk her religion and safety to help Maria get an illegal abortion.

Abakar brings a compelling youth, playfulness and rebellious streak to the outwardly-dutiful young mother. That duality is splashed on screen when Amina dances; in an early (pre-pregnancy) scene, the audience sees her joy as she moves her hips to a beat with carefree abandon. Later on, Amina dances to cheer up her daughter, playing the same music from the first scene in a hidden back courtyard behind their house. Amina has long sought release from a belief system where women cannot make decisions about their own bodies, but in the second scene where she dances to the song with her-now pregnant daughter, Abakar masterfully gives the dance a new urgency — Amina must take forceful ownership of her own body not only for her future, but for Maria’s.

In contrast, the young Alio is given a very difficult role, and her performance can feel one-note at times. She plays Maria as a girl with a mask of repressed anger, desperate to shut herself off from the outside world. We don’t see much of the emotion buried beneath that mask, save in a few moments when her anger bubbles over to her mother or her friends.

Though we do not see much variation from Alio, it's refreshing that Haroun does not shy away from allowing Maria to be angry. She expresses the pain she feels in ugly, messy, uncomfortable ways, and is still met with rightful sympathy and understanding. There is no forgiveness for her attacker, nor is she reduced to a passive puddle of tears. She and her mother find strength and dignity in revenge in a partner-in-crime type moment of catharsis.

Another of “Lingui”’s strong suits is its portrayal of trauma. For much of the film, Haroun doesn't disclose exactly how Maria became pregnant — and doesn't treat the circumstances as a prerequisite that somehow justifies her desire for an abortion. Suggestions that sexual violence were involved are subtle: Maria recoils from physical touch of any kind, responding with a frequent “don’t touch me” when her mother comes too close. Instead of a gratuitous scene of violence, the film thoughtfully recognizes the hyper-vigilance that often comes with sexual trauma — where any touch, even the most familiar, can feel like an invasion.

Despite its sensitive portrayal of pregnancy, abortion, and sexual trauma, the film’s greatest weakness is that it largely fails to define its characters outside of those themes. Aside from Amina’s love of dancing (a refreshing humanization), the film’s women have no real interests or personality traits outside of being or having been pregnant. The problem is not a lack of nuance on the acting side, but more that Haroun — who, with “Lingui,” is making his first film in a 30-year career with a female lead — fails to create opportunities for his characters to have deeper, more nuanced personalities. There are almost no side plots or non-abortion-related conversations that could have provided richer character development. For instance, after Amina makes her decision on the abortion, the remainder of the film is primarily a matter of waiting for that central event to unfold — with few significant occurrences in between.

As a compelling portrait of the consequences of outlawing abortion, and a touching mother-daughter story, “Lingui” is well-executed with an important message — especially for those who don’t already agree with the film’s pro-choice premise. On the other hand, many audience members don’t need to be convinced that a 15-year-old survivor should be able to get an abortion. And without that justification, it’s disappointing to watch yet another young girl be reduced to little more than a victim of male violence.