From Cannes: ‘Verdens Verste Menneske’ (‘The Worst Person in the World’) is as Meandering as its Protagonist 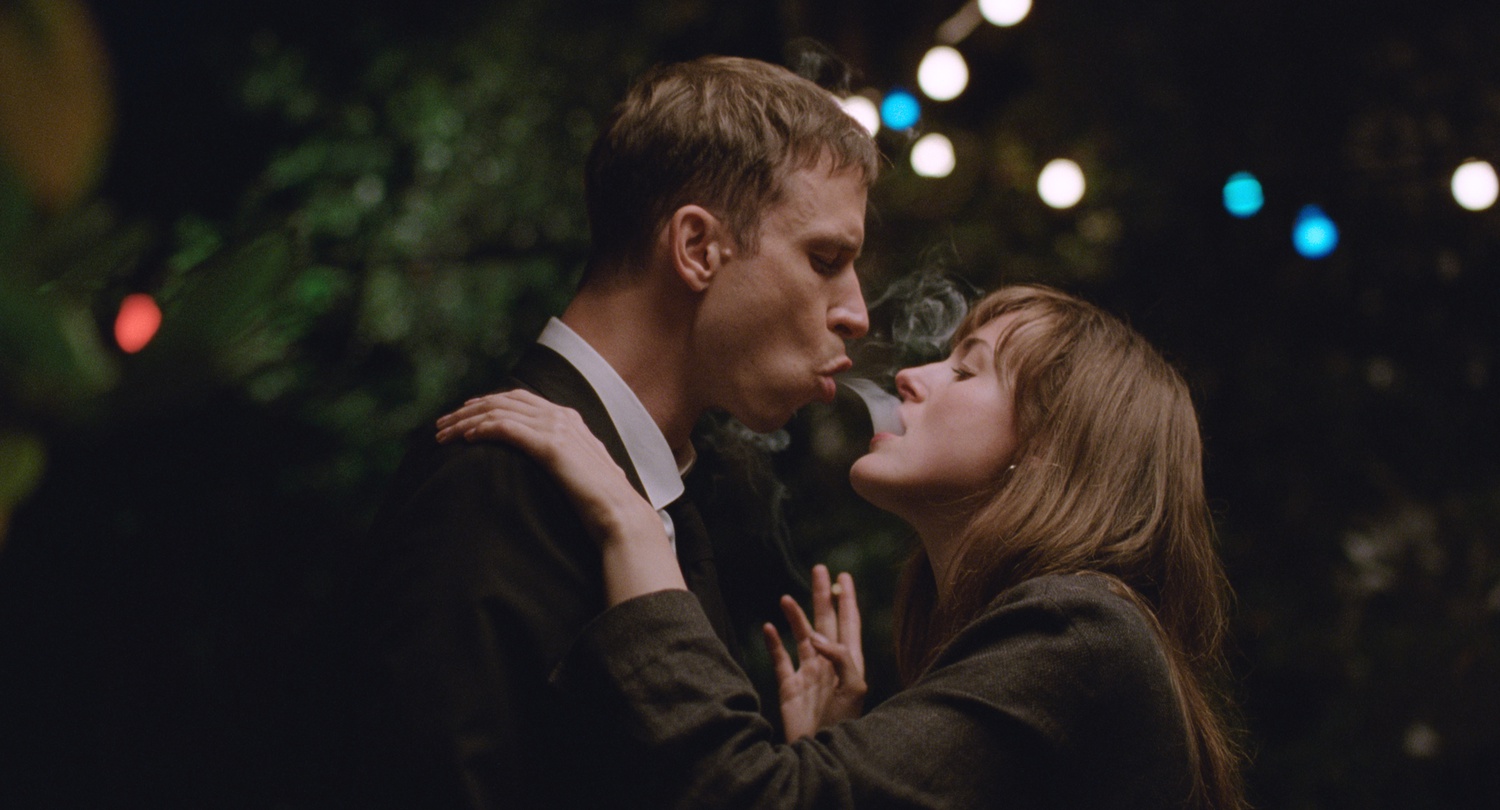 What does Julie really want out of life? That, it seems, is the unanswerable question of “The Worst Person in the World,” a Norwegian film about a woman who chases domineering men because she’s afraid to face her own desires and choices. Director Joachim Trier burrows deeply into the psyche of Julie (Renate Reinsve), creating a hyper-focused, if narrow, work of intricate technical beauty.

One of the greatest of these technical strengths is the film’s score, composed by Ola Fløttum, which forms the perfect extension and exaggeration of each new turn in Julie’s vicious cycle. At the beginning of the film, when Julie is in her beloved honeymoon phase, the music sounds like something that would play in the background of a dimly-lit Italian restaurant, further adding a layer of glitz to a sugary montage of their happy moments. The kitsch and sentimentality of the combination of music and anniversary video-style cuts of romantic moments set the tone for the rest of the film — yet again, Julie has jumped into the fantasy and romanticization of a new relationship immediately after leaving an old one whose sheen wore off. That added layer of almost-sarcastic drama is present in the score in other moments, too. Swelling, romantic violins play when she kisses yet another ill-advised lover for the first time; audiences hear dissonant chords resolving into major keys, then returning to dissonance again as she wrestles with herself on a late-night walk home.

As the score delightfully mocks her romanticization of new love, Trier’s framing choices highlight a similar theme — her infatuation with other people’s lives as a substitute for her own. In an early scene where Julie and her boyfriend Aksel (Anders Danielsen Lie) go on vacation with his friends and their families, each set of couples stays in a glass-walled house, and the camera loves to peer in from the outside. After Julie and Aksel have a fight because she doesn’t want kids, the camera sees a cheerful family with several young children sitting down for dinner through the window. In another, we see a couple from across a field whose fight Julie heard through the walls the night before, as they stand on the docks and attempt to reconcile. The camera — and Julie, who is at the edges of the frame in each scene — watches all of them with longing and fascination. She does not want the kids, nor to be the at-odds couple determined to fight for their relationship; she wants their sense of knowing, their clear understanding of the life they want. These early shots of faraway people obscured by distance or glass windows hint beautifully at what’s to come, striking that rare balance between subtlety and clarity.

In perhaps the most obvious of the film’s visual metaphors, we see the same idea expressed in the reverse. Trier often suggests that Julie only feels a sense of control or satisfaction with herself when she is chasing the affection and reassurance of a man in the same way she unsuccessfully chased her absent father. And so in her darkest moment, when she hurts the person she loves in order to chase that feeling once again, everyone else around her is frozen in time as she runs toward her destination. It’s as if this is the only moment she can finally feel at peace with herself, not in a state of constant comparison or jealousy of the lives of everyone else. “The Worst Person in the World" shows, at every turn, a woman desperate to be outside of herself, and its visual metaphors are clever and beautiful, if increasingly unsubtle and repetitive as the film goes on.

Unfortunately, despite the film’s masterful technical elements, it has a tendency to layer artful metaphors for the same unresolved problem on top of each other, rather than pushing Julie to grow or face something new. Julie’s fundamental problem is explained in the film's first few minutes, by the first of many older, father-figure stand-ins she tries to earn love from. He tells her they need to break up because she doesn’t know who she is or what she wants. He worries they’ll fall into a perpetual, argumentative imbalance. Of course, this is exactly what happens with the rest of her relationships in the film: the same desire for male validation and lack of self-knowledge punctuating each repetitive argument.