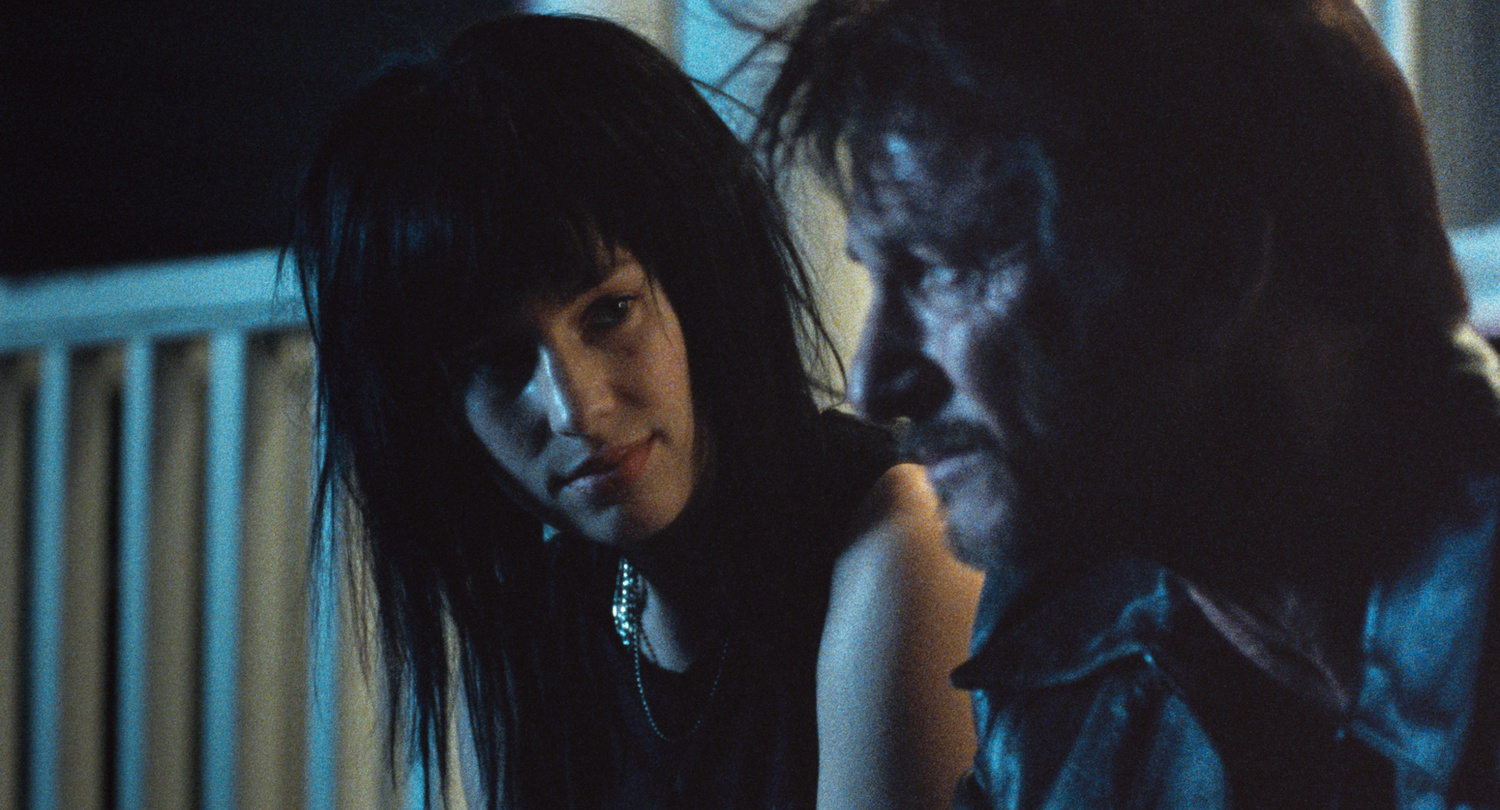 John Vogel is a terrible father. That, it seems, is the general message of “Flag Day,” a film starring Sean Penn (who doubles as director) along with his real-life children Dylan and Hopper. “Flag Day” follows the real-life story of Jennifer Vogel’s (Dylan Penn) attempts to cope with her father’s absences, criminal behavior, and spiraling web of lies — and somehow reconcile her perpetual disappointment in him with her lingering love for him.

Visually, “Flag Day'' is beautiful, and its ravishing montages illuminate the euphoria of John at his best. In an early nostalgic scene, silhouettes of Jennifer, her brother Nick (Hopper Penn), and John are viewed through blurry blades of grass, outlined against a golden sky with soft country music playing in the background. In another, we see colorful vignettes of the titular Fourth of July celebrations and fireworks above a glittering waterfront. The roller coaster highs and lows of having a charismatic, but absent and untrustworthy, parent is unfortunately common, and somewhere in the ethereal imagery of these scenes, Penn highlights that range of feeling with true emotional honesty. John constantly lets his children down, but it’s not hard here to see how his grand gestures are able to win them back — at least for a while.

In her acting debut, Dylan effectively captures Jennifer's competing feelings for her cruel father — of love, anger, disappointment, and, at times, hope. However, her performance tends to live mostly in emotional extremes; she does not react to her father’s disappointments with variety or nuance, instead opting for over-the-top screaming. Her ability to maintain that high intensity is impressive, but the lack of subtlety that comes with it leaves Jennifer’s character feeling irrational and underdeveloped.

Sean Penn's John is similarly disappointing. Given that Penn is both director and star, one would think he could manage to make John at least somewhat sympathetic. But surprisingly, he isn't. We are given no explanation or rationale for his compulsive lies and manipulation — no insight into his interior thought — and only see the effects of his actions on others. Penn certainly plays a convincing, and at times entertaining, con man, but he fails in giving his character the kind of genuine remorse or inner turmoil that could elevate him from villain to genuine human being.

Another weak point is the film’s dialogue, which is painfully clunky, rarely lifelike or believable, and full of cheesy moralizations and failed attempts at depth. It feels as though screenwriter Jez Butterworth was never given the old adage “show, don’t tell.” He constantly beats viewers over the head with obvious platitudes and exposition that would be (and often already have been) better illustrated by the plot itself. “My father’s misguided sense of pride seemed so endlessly wed to his own sense of shame,” says Jennifer in one unnecessary voiceover, belaboring a point already expressed through Sean Penn’s performance. In another, a policewoman waxes poetic out of nowhere to describe heroin use as “100 rehearsals for the ultimate rejection.” Combined with often exaggerated performances from Dylan and Sean Penn, the artificial style of the dialogue results in a high-emotion film that can feel more contrived than grounded.

The biggest problem with “Flag Day,” however, is its lack of purpose. It replays the same problems between the same two characters for nearly two hours. Dylan Penn’s Jennifer never quite finds peace or resolution, and Sean Penn’s John is never redeemed, remorseful, or truly humanized. The film’s portrait of the pain of loving someone who repeatedly lets you down is certainly compelling, but beyond that pain, “Flag Day” ultimately has little to say.