From Cannes: ‘Drive My Car’ Uncovers the Secrets of the Guilt-Ridden Soul 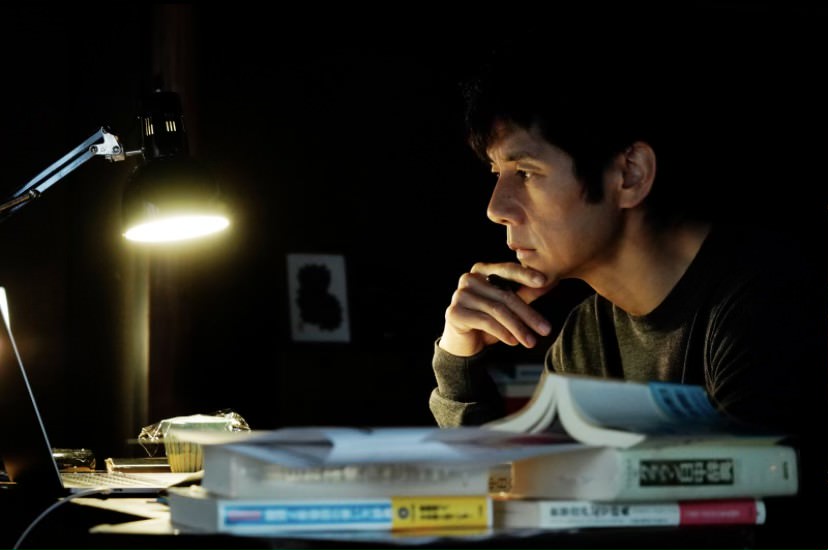 There are some emotions the brain will not let in. They can overwhelm the nervous system and threaten the fundamental sense of who we are. The brain will shift and contort to avoid them, but we emerge from these experiences isolated — from the outside world, and from ourselves.

Ryusuke Hamaguchi’s “Drive My Car” is an intimate exploration of that unreachable kind of emotion. It traces traumatic grief through generations and cultures, following the story of actor and director Hidetoshi Nishijima (Yusuke Kafuku) as he stages a multi-lingual adaption of the famous Russian play “Uncle Vanya.” “Uncle Vanya” is the story of an old man consumed with regret over lost love and a wasted life. Re-enacted by a cast who cannot understand each other and speak a range of Chinese, Japanese, English, and Korean sign language, the play-within-a-film provides well-timed insights into the depth of regret in Hamaguchi’s film, while also foreshadowing the healing and catharsis to come.

The entire cast of "Drive My Car" breathes subtle, multi-layered range into their characters, with often-quiet, occasionally thunderous performances. Kafuku brings precision and carefulness to Hidetoshi — an actor in ruthless control over each feeling he allows the audience to glimpse. Subtle glances, sarcasm, and a tight-lipped delivery of layered metaphors all hint at the love and ugliness hidden beneath the character that’s slowly unraveling his sense of self.

Koji Takatsuki is also fantastic as Misaki, the youthful, unbridled foil to Hidetoshi’s stoicism. He is wide-eyed in contrast to Kafuku’s restraint, and Takatsuki expertly captures the slight exaggerations in most of Misaki’s pronouncements on his supposed inhibition and wild abandon. But in a scene where the movie’s many plot threads come together, he also gives the young womanizer a serious side that’s compelling and deeply believable.

In a mirror of Kafuku’s performance as Nishijima, Hamaguchi also keeps a tight grip on the film’s emotions, only allowing viewers rare glimpses through perfect music selections or subtle framing choices layered with meaning. We often see characters through a barrier: Nishijima catches his wife through a doorway, he is trapped in a blaring elevator, two lit cigarettes are framed through the top of a car door. These well-composed shots force the audience to see the characters exactly how Hamaguchi does — impossibly separated, isolated in their emotional world, connected across differences by a shared vice. Hamaguchi pulls his characters into their own worlds so he can throw them back into each other, demonstrating that they are not so different after all. Aided by these thoughtful technical choices, he achieves a rare sweet spot: The significance of his frequent metaphors and foreshadowing is clear and deeply felt, but also subtle, artful, and never heavy-handed.

Perhaps the greatest strength of “Drive My Car,” however, is the payoff of all of this symbolism and intricacy. Two of the film’s quietest characters visit a grave and one tells the other: “If I was your father, I would put my arms around you and tell you it wasn’t your fault. But that’s not true.” After hours of mystery and silence, the truth is finally faced — and it is a scene you will not soon forget.

In another unforgettable moment, a mute character gives perhaps the world’s greatest performance of the final lines of “Uncle Vanya” in Korean Sign Language — in a silent, elegiac tribute to living after the unimaginable.

In “Drive My Car,” Hamaguchi guides viewers into the depths of grief and guilt with the careful understanding of someone who has been down those same roads — and, perhaps, has truly found a way out. “Drive My Car” is a rare invitation: not only to look deeper into the human soul than most filmmakers have dared, but to emerge with a new understanding of yourself.