From Cannes: ‘Ghahreman’ (‘The Hero’) is a Heavy-Handed Maze of Impossible Choices 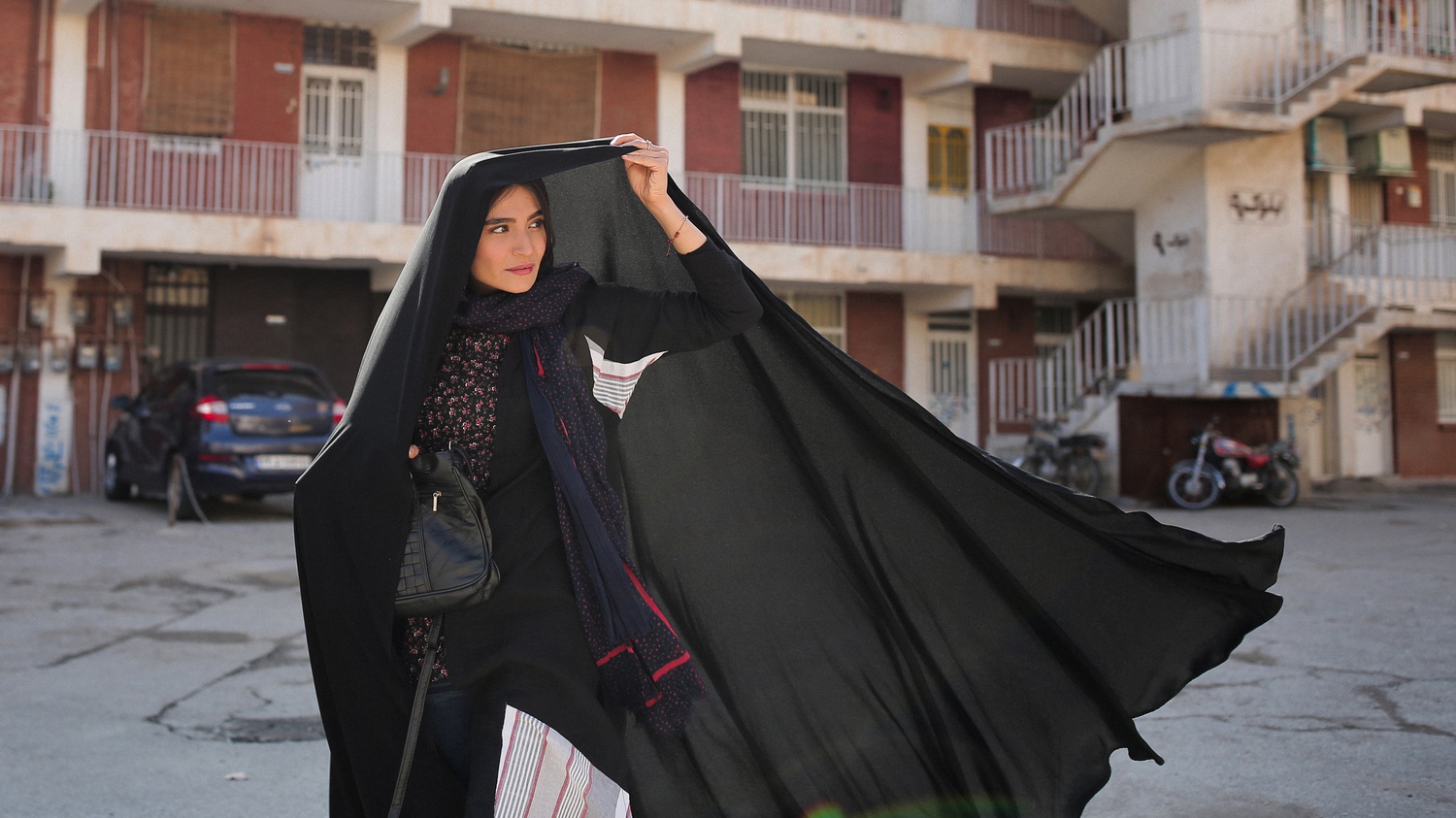 Iranian director Asghar Farhadi is known for his twisty moral dilemmas. In his acclaimed films "A Separation" (2011) and "The Salesman" (2016) — both of which won the Academy Award for Best Foreign Language Film — the audience is asked to mediate disputes between divorcing partners or criminal and victim, left without a clear sense of right and wrong. Farhadi intentionally puts his characters into impossible situations, ensuring that no one can emerge entirely innocent. His latest Cannes entry, “The Hero,” takes that task to the extreme, creating Farhadi’s most elaborate and least realistic maze of impossible choices to date.

“The Hero” follows the winding misadventures of Rahim (Amir Jadidi), a man serving time in a debtor’s prison, desperate to get out to be with his new love Farkhondeh (Sahar Goldust) and take care of his son (Saleh Karimai). The “crime” that led to Rahim’s imprisonment is just one of the film’s many carefully-calibrated games of moral responsibility. Rahim borrowed money from a loan shark to fund his new business, his business partner took off with the money, he asked his then-wife’s father to help bail him out, he and his wife separated, and now he has an angry father-in-law that he can’t repay.

From Rahim’s perspective, he was cheated by a capricious business partner, but from the father-in-law Braham’s (Mohsen Tanabandeh) perspective, Rahim bears ultimate responsibility because he lied about using a loan shark. The disagreements between the two men grow increasingly intransigent when Farkhondeh finds a bag of gold left near a subway stop. Farkhondeh encourages Rahim to sell the gold, but when he finds out that the money isn’t enough to repay his debt, Rahim decides to give into his guilty conscience and track down the bag’s owner. He’s turned into a “hero” for the good deed, splashed across national television and interviewed in newspapers. But due to a mixture of Braham’s determination to bring Rahim down and Rahim’s series of white lies about exactly how and when he found the lost bag, people begin to doubt Rahim’s story, and his hope to return to his family starts to unravel.

Farhadi orchestrates his moral quandaries with impressive precision, constantly forcing his characters to make perfectly-rational choices that are just “wrong” enough to get them into trouble later. Similarly, his thoughtfulness and control are on full display with the film’s sound design, as Farhadi often opts to “turn down” conversation and dialogue and highlight outside noise — the sound of a video game, or the roar of buses on a passing street.

From an abstract perspective, Farhadi has created a near-perfect moral conundrum. It’s hard for the audience to pinpoint a moment at which protagonist Rahim could have made a different choice, and Jadidi’s charismatic and desperate portrayal ensures the ill-fated protagonist remains sympathetic. On the other hand, the cast of opponents determined to discredit him also seem justified in their concern over a story that looks very dubious from the outside.

For audiences looking for a thought-provoking ideological experiment about the malleability of truth, innocence, and morality, Farhadi has certainly delivered. However, in the intricate chess-game of “The Hero,” the director’s presence also seems almost too-visible, leaving each ensuing curveball thrown at Rahim feeling somewhat heavy-handed and contrived. Farhadi’s strength is that he knows how to make audiences uneasy, to force them to face the inherent complexity of separating “right” from “wrong.” But in that complexity, there is also a lack of authenticity and emotional depth, leaving “The Hero” to feel more like an ideological experiment than a real-life story.