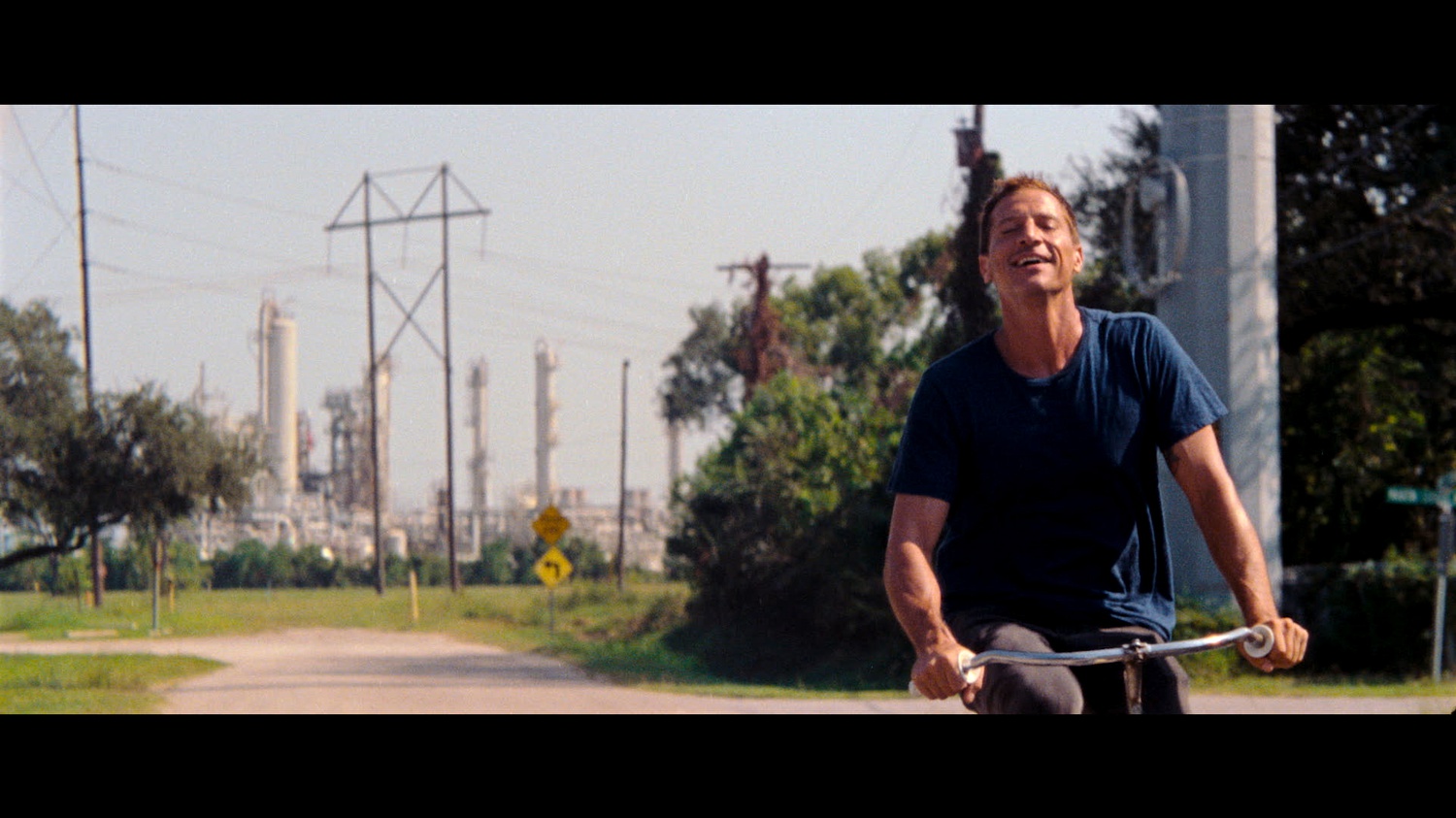 In capturing the emptied-out Texas town that forms the backdrop for “Red Rocket,” Baker also strives for total authenticity. We see this with the film's attention to detail: from a small group of people walking past a giant, smoggy factory looming in the background, to the factory workers' donut orders or the amount of weed they buy, we are given small but consistent hints at the hopelessness felt by the factory workers. More often than not, a Fox News anchor’s disembodied voice can be heard in the background — just to complete the image.

However, while Baker has brought the experiences and social issues of rural Texans to life, he also fails to engage with them in any meaningful way. There is no commentary on the causes of Trumpism, the impact of those beliefs on the many Black and brown characters that Trump supporters Lexi and her Mom Lil interact with, or the causes for the economic exploitation of the donut-loving factory workers.

But perhaps most insidiously, Mikey’s relationship with Strawberry is irresponsible, unrealistic, and implicitly victim-blaming. No one ever finds out that Mikey has had sex with an underage child and convinced her to film a sex scene (which is a federal crime). Mikey convinces Strawberry to break up with her boyfriend (which escalates into a public confrontation that her entire school hears about) and to drop out of high school, but she never confronts Mikey or expresses concern over his behavior. Advocates for victims of sexual abuse and assault have spent years trying to help the public understand that children cannot give consent, and the vast majority of relationships between older men and underage people are exploitative and dangerous. Against that backdrop, it’s all the more frustrating that the character of Strawberry is written to accommodate everything Mikey wants (for no developed reason), never shows discomfort with his behavior, and every negative consequence she does or will experience as a result of their relationship happens off-screen. Baker may well view their relationship as illegal and exploitative (which it is), but by refusing to pass judgement on it either implicitly or explicitly, he’s both normalizing that kind of behavior and furthering the false idea that young women like Strawberry are “asking for it.”

With his detail-rich portraits of disadvantaged Americans, the New-Jersey born Baker has made a career out of telling stories far removed from his own life. But in “Red Rocket,” he not only fails to leave viewers with any message or encouragement about how to fix the problems he’s portraying, but furthers harmful stereotypes about the vulnerable people who become involved with an industry that’s already extremely stigmatized and misunderstood.