From Cannes: ‘A Feleségem Története’ (‘The Story of My Wife’) is All Shimmer and No Substance 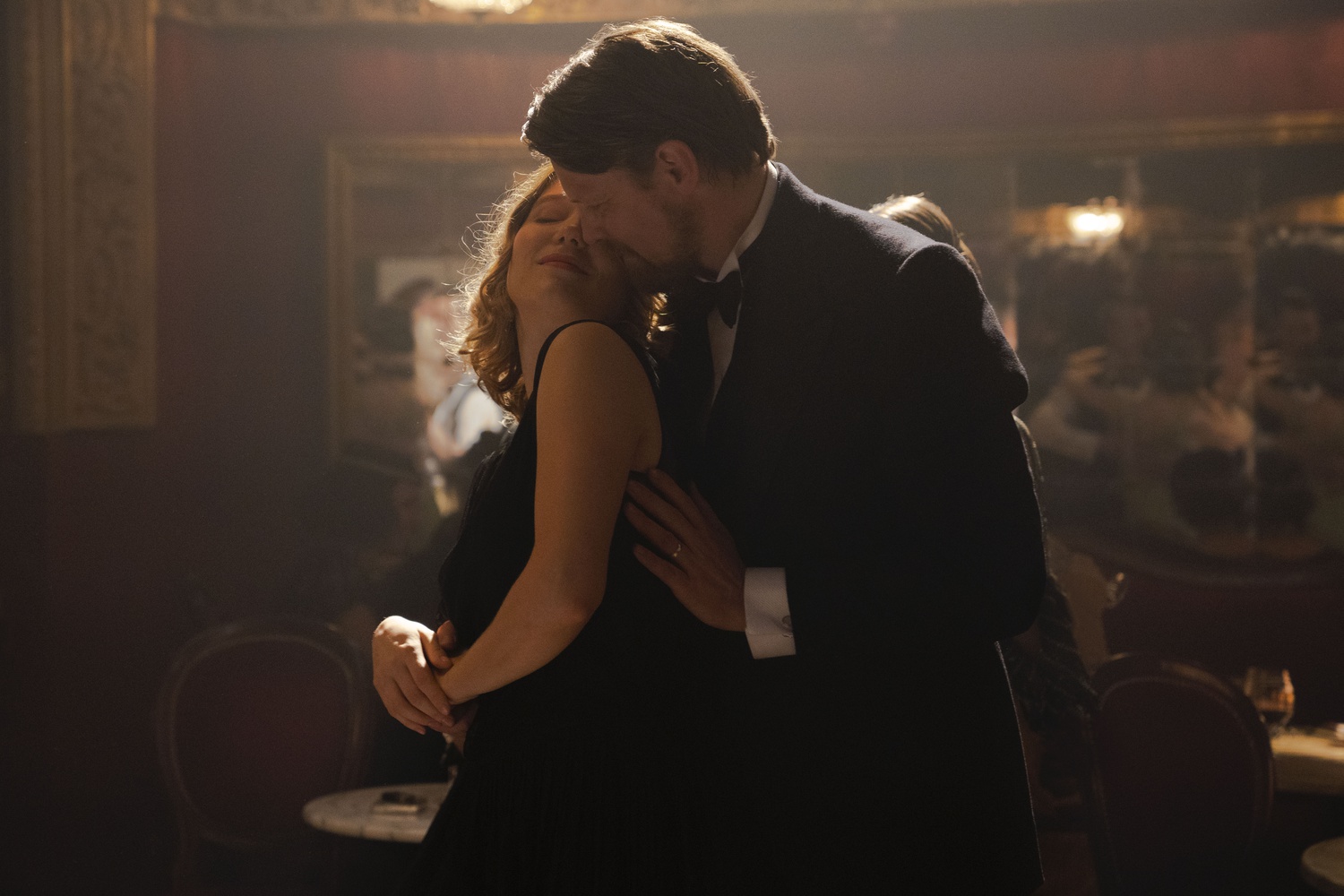 Hungarian Director Ildikó Enyedi is fascinated by the idea of control. Or, specifically, the human desire for control over the ones we love — and the consequences of taking that desire too far. Her in-competition entry “The Story of My Wife” attempts to explore those themes, adapting the 1942 Hungarian novel of the same name following a man’s ill-fated attempts to control his mysterious wife.

In one of “The Story of My Wife”’s first scenes, Captain Jakob Störr (Gijs Naber) takes a bet that he will marry the first woman that walks into a cafe. Luckily (or ultimately unluckily) for him, that woman is the charming and elusive Lizzy, played by an enchanting Léa Seydoux. Störr is dazzled by Lizzy’s aloof, witty banter and marries her almost immediately; the majority of the film then follows his frustrated attempts to verify his intuition that she is cheating on him.

Set in the roaring 20s, the film’s elaborate set pieces, gorgeous costumes, and sense of flapper-girl flair bring its romantic setting to rich life. The charismatic Lizzy is always impeccably dressed, and the film is full of lavish, sparkling parties that are a visual feast for the viewer. Excellent cinematography from Marcell Rév also adds to the film’s sense of elegance; in one scene of Lizzy and Jakob dancing, Rév’s camera creates a dance in and of itself. The camera’s eye traces Lizzy’s neck as she dips, zooms in on her hands against a gleaming sunset, and keeps the pair in frame against a blurry mass of other bodies.

Unfortunately, “The Story of My Wife” has little substance beyond its glittery sheen, and its meandering message on love, relationships, and control is at best unclear and at worst self-contradictory. Lizzy and Jakob have a confusing and largely loveless relationship, not particularly unsurprising for two people who married after just meeting each other. Lizzy remains frosty and impenetrable, and her lack of discernible emotions or personality leave her feeling more like a male fantasy than a person. Enyedi told The Hollywood Reporter that this lack of development is intentional: Enyedi wanted to make deliberate use of the male gaze to tell a story about how Störr’s patriarchal worldview makes him unable to understand his wife. But without much of a personality on Lizzy’s part, there can be no real chemistry for the two, and it’s hard to root for a relationship where neither person seems truly happy. Furthermore, the message itself — on letting go of the need to control the other person — seems very undercut by a surprise twist at the film’s end.

In nearly three hours, “The Story of My Wife” gives the audience only one developed character (who’s not particularly compelling), a strange relationship that hardly seems worth saving, and a confused and undercut message on trust and control. For those fascinated by 1920s fashion or long shots of sea captains staring out in the ocean, it might be worth a watch; but for most audiences, there’s not much beneath the film's sparkling surface.