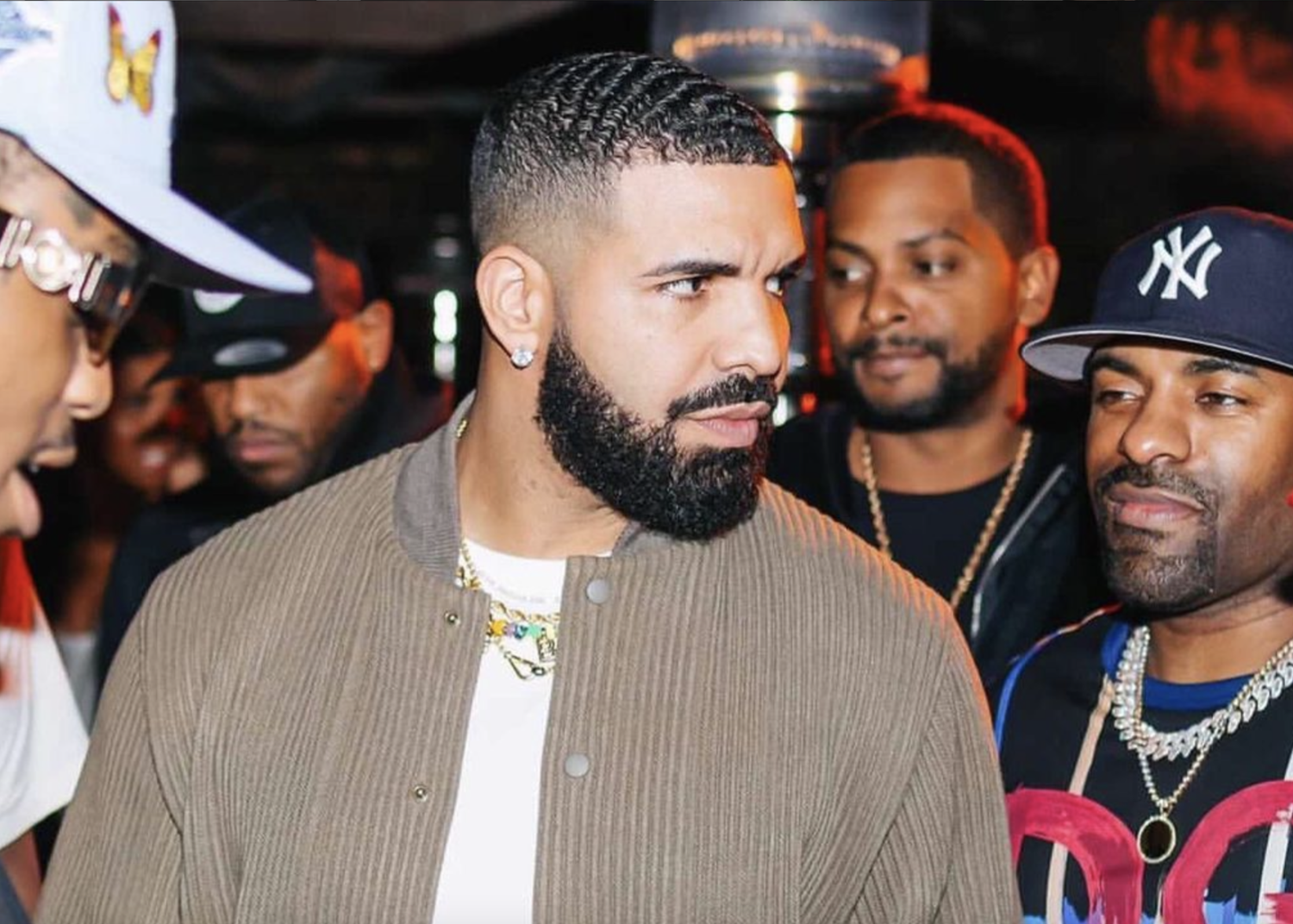 The feud between Kanye West and Drake has been going strong since 2010. By Courtesy of Drake @champagnepapi
By Alisa S. Regassa, Crimson Staff Writer

Anyone not living under a rock has most likely seen Drake beefing with Kanye West. The duo has been on unfriendly terms for a while, but with both rappers dropping albums in the past week, this longtime feud is getting personal. From subtle digs to a full blown Twitter war, both players have stepped up to ruin each other’s reputations.

The conflict began as early as 2010, when Drake’s sample verse was cut from the final version of West’s “All of the Lights.” The Canadian rapper brushed it off at first, swearing up and down that he was “completely OK” being slighted by West’s creative eccentricity. But then, as early as 2011, Drake was the one throwing some shade on Jay-Z and Kanye’s “Watch The Throne,” rapping in his verse on DJ Khaled's "I'm On One”: "I'm just feeling like the throne is for the taking / Watch me take it."

The not-so-friendly competition carried on until 2018, when things went down between Drake and Pusha T. The two were already established enemies by that point, and West proceeded to stir the pot by producing Pusha T’s diss track “Infrared.” The record made digs at accusations that Drake uses ghostwriters, such as “The lyric pennin' equal the Trumps winnin.’” That hit a sore spot with Drake, who pointed out that it was hypocritical for West to help spread these allegations when he himself had previously recruited Drake as a ghostwriter.

Fast forward to 2021, and unprecedented has become the new normal for Yeezus scandals. Whether it be in regards to Kim Kardashian, Donald Trump, or DaBaby, West hasn’t exactly made the most popular decisions. More recently, he recorded a track for his latest album “Donda” called “Life of the Party,” which made a dig at everyone under the sun, including Virgil Abloh, Kid Cudi, and Drake himself. Although this song did not make the final version of the album, it did make Drake’s next Sirius XM interview on Sep. 3 a lot more interesting.

That was when Drake went on air to release yet another controversial diss track to the world.

On the surface, this looks like just another move by Drake to get back at West. Still, Drake leaking this particularly petty Kanye diss track seems like a deliberate ploy to rope West into a whole lot of trouble with anyone who dares collaborate with him next. Take Andre 3000, who was featured on “Life of the Party” and is desperately trying to avoid the backlash by insisting that he still just wants “to work with people that inspire [him]” rather than be enemies by association. Some might say Drake is only repaying the favor for the way West’s “Infrared” baited Drake into the beef that ultimately led to Pusha T dropping the bomb that he has a son.

But that isn’t the only feud to come out of “Donda.” Fellow rappers Soulja Boy, and Chris Brown were also slighted by West when he cut them from the star-studded album. Indeed, according to numerous screenshots and live stories, West was apparently busy going around asking for feature verses only to leave them out from the final record.

It’s becoming clear that West has accumulated more foes than friends on his quest for collaborations.