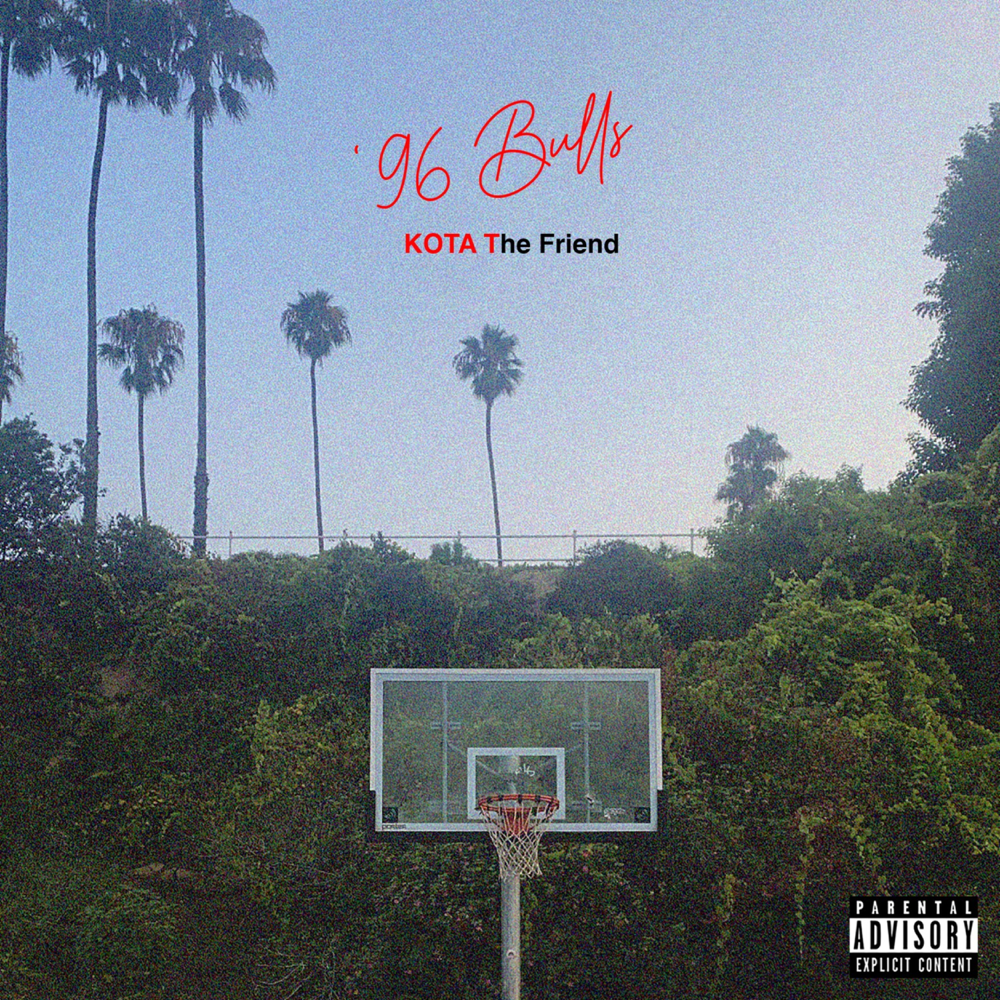 From the start, Kota the Friend’s newest single “‘96 Bulls” sounds familiar. The lazy marimba chord progression sets the tone for the song, giving it a laid-back, almost tropical feel: a variation on the formula that has come to define Kota’s easygoing style. This progression — by far the song’s most salient feature — also pairs well with the song’s simple drumline.

Most importantly, however, the track is a good match for the part casual, part sincere vulnerability that Kota shows from the opening lines of this deceptively deep song. Naming an autobiographical song after the 1995-96 Bulls, a nearly unbeatable NBA Championship team led by Michael Jordan and Scottie Pippen, might appear to be a rather conceited artistic choice. And yet, with Kota’s skill, it is anything but.

The key is in the chorus, which features the line “I’m back on my bulls**t” four times in eight lines. In a song in which Kota both brags about his wealth and success and speaks to his flaws and emotional vulnerability, this line — the heart of the song — expresses Kota’s self-doubt about the path he has chosen in life.

But here, Kota plays a genius trick on our ears. The title of the song also suggests that this line could be written as “I’m back on my Bulls s**t,” allowing Kota to confidently, almost arrogantly, liken his own success to that of MJ’s championship Bulls.

Through this line, Kota thus reveals a duality in his own character, and perhaps even an uncertainty about his own identity. It speaks to Kota’s relatability as a rapper, not only in his honest lyricism, but in how he presents himself. It also speaks to how seriously he takes his craft, and how talented he is at endowing his casual sound with profound meaning.

“‘96 Bulls” embodies this duality even in its non-verbal elements, especially with the switch in beat and flow after the second chorus. Here, as his producer pitches down the chord progression and adds trap-like snares and high hats to the drumline, Kota skillfully switches his flow from the slower, methodical delivery of the first two verses to a faster, more punchy style.

And though switches like these have become popular after their conspicuous appearances in songs like Travis Scott’s “SICKO MODE,” Kota’s application of this technique is more than just a change in sound: It is an artistic choice that reveals a second side to his musical self yet to be seen up to this point in the track, again reinforcing this motif of two-fold identity. With his versatility as an artist on full display in “‘96 Bulls,” Kota the Friend draws attention to his inherent duality as a person.