From Sundance: Elizabeth Banks Shines In the Lively Yet Flawed ‘Call Jane’ 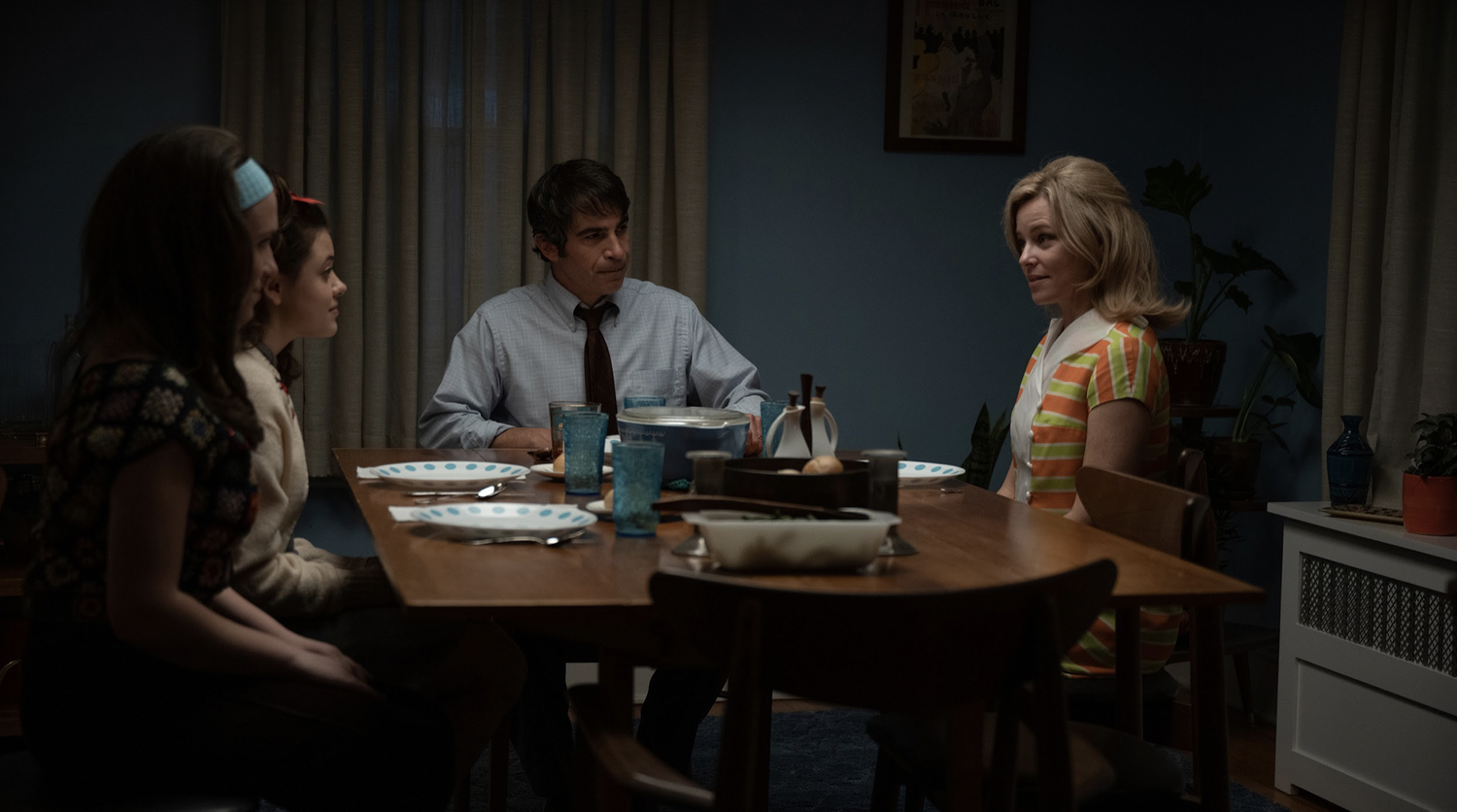 An abortion drama with a sense of humor: This is the elevator pitch for “Call Jane.” Set in the tremulous historical moment of 1968, the film is a talky, fictionalized account of the real Chicago-area underground abortion network called the Jane Collective. The tonal balancing act is tricky — but despite major shortcomings, it mostly makes for an entertaining, impassioned piece of filmmaking.

“Call Jane” enters its thematic milieu by way of Joy (Elizabeth Banks), a pregnant, cheerful, albeit listless suburban housewife. Her well-appointed life is rounded out by a doting but oblivious husband (Chris Messina), a criminal litigator whose briefs she helps write, and an (implausibly) affectionate teenage daughter (Grace Edwards).

When Joy develops life-threatening cardiomyopathy in her first trimester, the all-male hospital board votes unanimously not to approve her petition for a “therapeutic termination.” The weighty subject matter hits heaviest during this first act of the film, as the white, wealthy Joy struggles to obtain an abortion and considers every dangerous option. Ultimately, she finds a simple flyer reading “Call Jane,” and makes the titular call to the women that will save her life.

Director Phyllis Nagy — best known as a playwright and for her work on the Oscar-nominated screenplay of the iconic 2015 lesbian drama “Carol” — deftly conveys the anxiety and disorientation of Joy’s journey with her sharp sense for pacing. After moving briskly through the setup, Nagy renders Joy’s abortion, somewhat radically, in painstaking, uncomfortable detail, as the doctor explains each step to his patient with a series of glinting surgical tools in his hands. Throughout the film, Banks plays Joy with just enough gravity to cut through the lighthearted tone of the film and convey the life-or-death stakes on her face. With its outstanding delivery, this scene alone catapults Banks into the 2022 awards conversation.

After the procedure, Joy becomes embedded, reluctantly at first, in the group of women operating the service, led by lifelong activist Virginia (a chain-smoking, chair-straddling Sigourney Weaver). Banks gets steelier over the course of the movie, tracking a convincing transformation from the shaking patient on the doctor’s table to the whiskey-drinking hardballer demanding that the doctor teach her the very same procedure he had performed on her in the earlier scene.

The performances, Hayley Schore and Roshan Sethi’s buoyant script, and upbeat catharsis make “Call Jane” worth a watch. But its political reflection is distinctly that of the white feminism associated with the second-wave women’s liberation movement. A hard-hitting critique of racial reproductive justice it is not.

The character of Joy is based loosely on real-life figures who were involved with the Jane Collective. Though a case can be made for pointing out that even privileged women like Joy — who observed the political uprisings of 1968 from behind picket fences — suffered from restricted access to abortion and rallied to the cause, the choice of focal point raises the question of its own necessity, and results in an obviously simplified representation of underground abortion access in a pre- (and increasingly likely post-) Roe v. Wade world.

The movie never overcomes this structural myopia. In one scene, Gwen (Wunmi Mosaku, pitch-perfect throughout despite not having much to do), the sole Black woman in the network leadership, calls the group to task for class-based racial disparities in the women they serve and critiques Virginia for screwing up partnerships with the Black Panthers and the Black Feminists alliance. Despite Mosaku’s strong delivery, it is impossible not to feel like the movie is checking a box. Gwen’s concerns unfold as a B-plot relative to Joy’s, and they are not directly addressed again.

Instead, the film treats its inherent intersectional complexities in passing and hews closely to Joy as she finds new purpose in her days, setting off on a somewhat predictable upper-class women’s-lib arc of self-discovery. Many of the humorous setpieces come from this plot, as Joy gets high for the first time and devours an enormous sandwich or tries to explore her own vagina and gets interrupted in the bathroom by her daughter.

The production itself is impeccably well-executed in both its period and character-based specificity, channeling a late ‘60s moment when the housewives wore sneakers and talked about the Yippies while sipping their afternoon cocktails. The costuming, helmed by Julie Weiss and rich with period detail, shines. Banks’ creamy turtlenecks, tailored pants, and coiffed blonde hair gradually loosen over the course of the movie as she takes on more responsibility with the collective. The music, both diegetic and scored, is also pure time-capsule fun, if not a bit overly reliant on cheeky needle drops. To wit: “What’s Goin’ on Down There” by activist folk singer Malvina Reynolds plays just as Joy peeks down at her strategically placed hand mirror.

Beyond its unconvincing politics, “Call Jane” also vexes the viewer on some less consequential points. Joy’s teenage daughter, who has ostensibly just gotten her first period, looks at least 25 to an extent that proves distracting. The usually flinty Kate Mara is misused in the film as a recently widowed fellow housewife whose motives and purpose in the plot are unclear. At moments, the film feints to portray her as an antagonist, but then shies away: The tone emerges as simply too rosy to account for legible malice.

Indeed, the main villain in “Call Jane” is the patriarchy, and white women the heroes. It’s an important story, told entertainingly. Still, in our foreboding current moment with state crackdowns on legal abortion and Roe v. Wade in jeopardy, it seems dubious whether the film merits a laudatory citation as part of Sundance’s politically relevant slate.
—Amelia Roth-Dishy can be reached at amelia.roth-dishy@thecrimson.com and on Twitter at @scallionshmear.