From Sundance: ‘Master’ is a Moving, if Fragmented, Critique of Institutionalized Racism 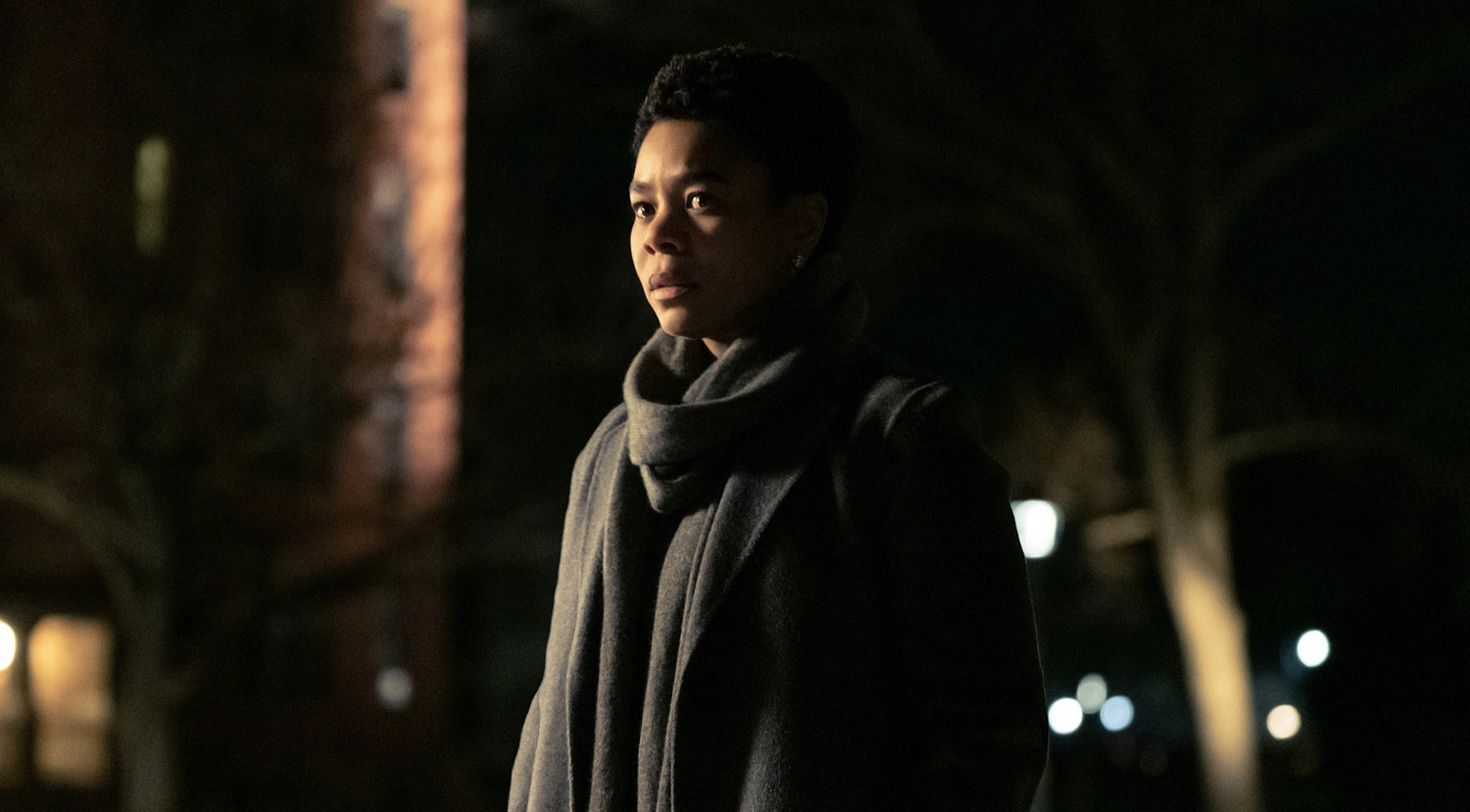 Mariama Diallo’s directorial debut “Master” takes place at the fictional Ancaster University, a New England college so elite that FDR was rejected and had to attend his safety school — Harvard. Ancaster’s campus also just so happens to be haunted by Salem-era witches, the inspiration for eerie legends passed down from class to class. Diallo’s psychological horror combines the sensibilities of “Dear White People” and “Get Out,” following three Black women in their journeys at the exclusive university: Gail (Regina Hall), a newly promoted “house master” of a dorm; Jasmine (Zoe Renee), a wide-eyed freshman; and Liv (Amber Gray), a professor. In presenting their stories, the film provides a haunting critique of historically racist institutions like Ancaster and their resistance to change. While the script of “Master” leaves one too many threads untied to match the cultural resonance of thematically similar films like “Get Out,” it is nevertheless an eerily moving story that reveals the psychological toll of racism, and meditates on what it means to be Black and truly belong in America.

While Jasmine navigates her freshman year, Gail begins her new position as the first Black house master at Ancaster (a real honorific that has only recently been retired from Harvard), and Liv undergoes consideration for tenure. At a school with very few people of color, the myriad microaggressions they face are portrayed with poignant authenticity. Subtly racist interactions are woven into the characters’ everyday experiences so that they become normal, expected, but nevertheless painful. Jasmine’s bag is searched at the library, and on another occasion, a note is left for her in the bathroom calling her hair “disgusting.” Gail is jokingly called “Barack” by her white colleagues as they congratulate her on her new job. As demonstrated through these day-to-day interactions, the film is consistently attuned to the lived realities of Black women in predominantly white spaces. In telling the story through the eyes of both students and faculty members, Diallo truthfully conveys how Black women face discrimination no matter their age or status.

From the very beginning of the film, Jasmine and Gail begin to experience unnerving phenomena on campus. Jasmine has been assigned to a dorm room that’s said to be haunted by a witch, and Gail notices strange occurrences and historic relics in the attic of the home she lives in as house master. Especially in the beginning of the film, Diallo does an excellent job setting a sinister tone, contrasting the hope of new beginnings with the threat of the school’s frightening past and present horrors. She makes careful use of shadows, casting the mundane in the macabre; soft red lighting is used to create an eerie, off-putting aesthetic in the dorm. Normal college experiences become uncomfortable for Jasmine as she repeatedly finds herself to be one of the only Black girls in the room. A party scene at a frat exemplifies how Diallo effectively communicates this discomfort; as the white students surrounding Jasmine begin to rap along to crowd-pleaser “Mo Bamba,” dropping the n-word without a second thought, she begins to feel claustrophobic and anxious.

The stakes increase for the protagonists as it is slowly revealed how Black women have historically been targeted at this university. Hall, Gray, and Renee are all convincing as they embody the fear and anger that goes along with trying to survive at an institution that devalues and threatens their existence. Jasmine has a particularly emotional arc as she faces increasingly horrific instances of racial terror, which Renee brings to life with a touching vulnerability.

In spite of its powerful messaging about the insidious nature of institutional racism, “Master” doesn’t quite tie all of its storylines together in a satisfying way. Though it’s indeed compelling to use the supernatural to exacerbate the real life horrors of racism, Diallo never quite makes clear how the presence of witches on campus relates to the protagonists’ actual experiences with racism. Such ambiguities make for stirring conversation, but there are ultimately too many questions left unanswered to deliver a cohesive view of how the supernatural represents white supremacy. Moreover, while it’s heartening to see the stories of three Black women centered in “Master,” it would have been all the more empowering to see them maintain a sense of agency as the story unfolds. All three protagonists would have benefitted from greater character development, more detailed backstories, and some sort of hope they (and their audience) could cling to. Though their experiences are certainly realistic in many ways, it is also disenchanting to see the characters rendered powerless against a visibly broken system.

“Master” is not without its flaws, but it is nonetheless an intelligently examined portrayal of the racial dynamics at historically exclusive, predominantly white institutions — ones that too often try to present themselves as champions of diversity in the present day. The film has all the components of a powerful social thriller; it just needed those pieces to fit together more cohesively.