From Sundance: ‘Nanny’ Exposes the Dark Side of the American Dream 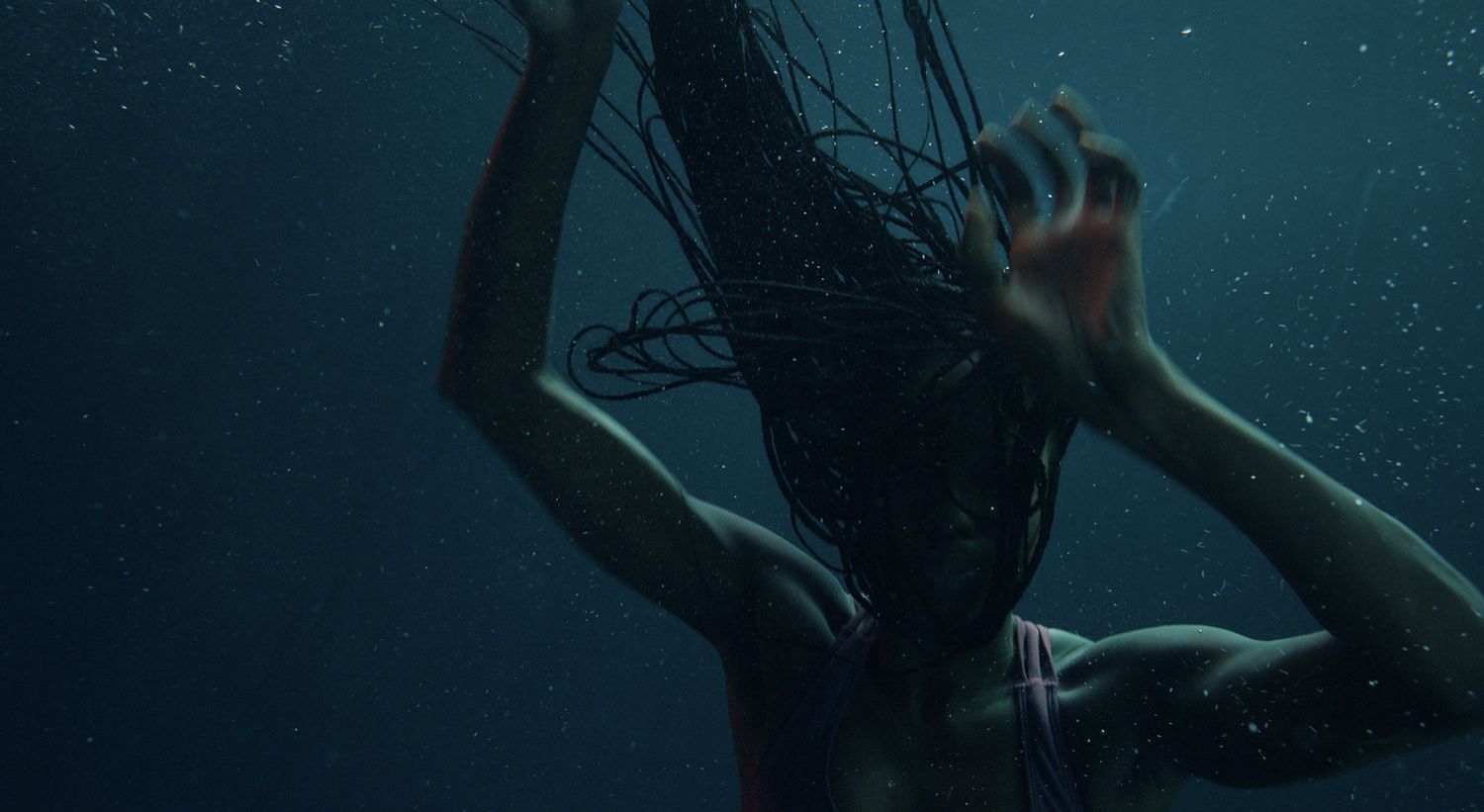 Toward the beginning of Nikyatu Jusu’s debut feature “Nanny,” protagonist Aisha catches up with her friend who works at a New York City hair salon. Her fingers moving adeptly as she tirelessly braids hair, she says drily to Aisha, “Work until you die — the American dream, right?” In Jusu’s debut, Aisha (Anna Diop) is a Senegalese immigrant hired as a nanny for an affluent Manhattan couple; she sends money home to Senegal in the hopes that her six-year-old son Lamine will soon join her in America. Not long after accepting this new job, however, Aisha is plagued by increasingly chilling supernatural experiences. With Diop’s sensitive and brooding performance at the forefront of this colorful, dreamlike psychological thriller, Jusu offers a stirring elucidation of the dark realities of the American dream.

Aisha is hired by Amy (Michelle Monaghan) and Adam (Morgan Spector), a privileged yet dysfunctional couple living in a tastefully decorated apartment with their adorable daughter Rose. At the start of the film, a friend of Aisha warns her not to take this job for granted; positions like this can be hard to come by, especially since she’s undocumented. But Aisha quickly finds herself mistreated by her employers. While she forms a bond with Rose, Amy often neglects to pay her for her overtime hours, and Adam is passive and flirtatious. Jusu thoughtfully presents a frustrating truth: Women like Aisha work harder and longer than others, often just to be disparaged and exploited. Rather than be reduced to her hardships, however, Aisha is a refreshingly layered character. Diop imbues Aisha with a sense of warmth, evoking a discernible tenderness. Gentle but unafraid to stand up for herself, witty in her subtle humor, and caring in her relationships, she is ultimately complex and deeply sympathetic.

Unfortunately, Aisha’s problems don’t end with the exploitation she faces at work. Though she aches to reunite with her son and works to pool funds for his flight to America, she must settle for video calls that break up from poor connection and old videos of him on her phone. These simple yet heartbreaking moments underscore a glaring reality for Aisha and others like her: While she is taking care of someone else’s child in hopes of creating a better life for her family, someone else is taking care of her child, and she is missing out on the everyday moments of his life.

While working endless hours and yearning for her son, Aisha begins to experience the supernatural, which Jusu interweaves with compelling elements of West African magical realism. Her reflections in mirrors don’t align with her actions; she is haunted by water — rivers, pools, baths, showers, as if a single drop has the power to hurt her. Imaginative dream sequences capture a frightened Aisha submerged in water, her braids flowing angelically above her in a sea of deep blue. While scenes like these are both haunting and beautiful, they become slightly repetitive and slow down the pace of the story. “Nanny” may not be the most exciting psychological thriller ever made, but Diop still commands the screen even in its slower moments.

Though a more intense and varied buildup to the emotional climax of the film would have strengthened the narrative, Jusu’s feature debut is nevertheless engrossing in its combination of elements across a myriad of genres: psychological thriller, drama, and romance. Aisha’s budding relationship with the charismatic Malik (Sinqua Walls), the doorman at the apartment where she works, slowly unfolds into an endearing and sincere portrait of love. It is Malik’s grandmother, Kathleen (the venerable Leslie Uggams), who introduces Aisha to the West African folklore that seems to be connected to her supernatural experiences. When Aisha says she doesn’t believe in such things, Kathleen dismisses her: “You are magic,” she says, simply and with conviction.

“Nanny” is aesthetically beautiful, with a lush color palette and soft mood lighting grounding the film in a rich sensory world that serves to deepen the audience’s connection to Aisha’s story. There are also several moments of joy that provide respite from Aisha’s distress: a birthday party with other West African immigrants that brims with the sounds and colors of her home country, a nighttime car ride with Malik after their first date that evokes warmth and possibility. In presenting these ordinary joys alongside sinister phenomena, “Nanny” impressively portrays the many layers of Aisha’s world. By its unexpected ending, Jusu’s debut ultimately does a wonderful job of tying together its storylines to communicate an emotionally resonant message on privilege and the painful truths underpinning the ever-elusive American dream.