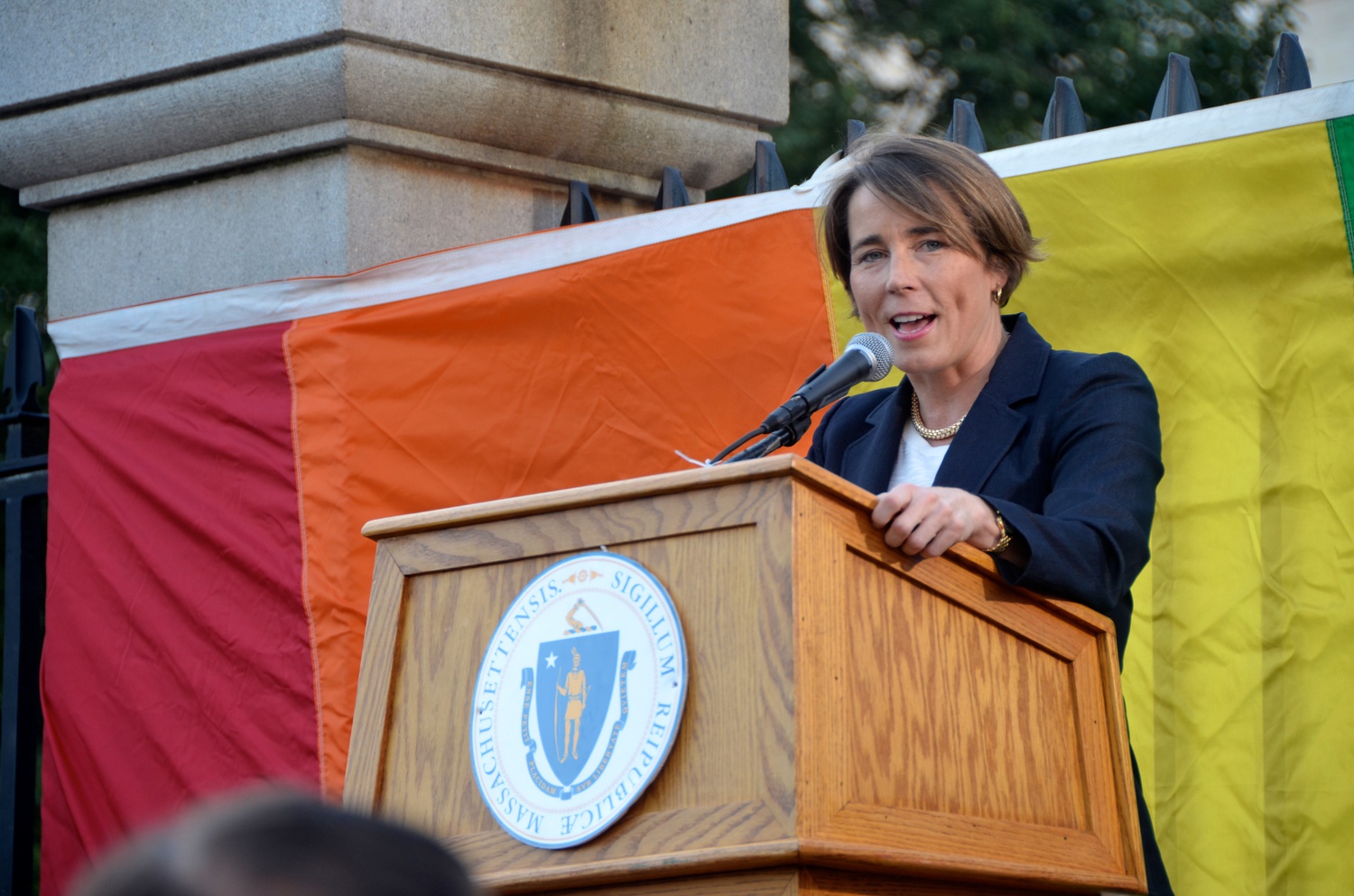 Healey, elected as the country’s first openly gay state attorney general in 2014, joins the Democratic primary against Harvard Professor Danielle S. Allen and State Senator Sonia R. Chang-Diaz. Healey, who was re-elected in 2018 by a wide margin, has received high approval ratings during her time in office.

But Massachusetts has previously seen several attorneys general try and fail to secure the governor’s seat.

“The one thing that mostly hurts attorneys general is that the public perceives them as cops,” longtime Boston political consultant Michael Goldman said.

Goldman, who previously advised Healey’s 2014 campaign, said that despite the historical trend, he believes that Healey makes for a very competitive candidate.

“She walks into the race not only with enormous level of favorability, but also the perception that she is as good a politician as she is attorney general,” he said.

Former Boston City Councilor Lawrence S. DiCara ’71 said Doughty follows in Baker’s moderate footsteps, while Diehl tends to appeal to the farther right base of the party cultivated by former President Donald Trump, who has endorsed him.

In her platform, Healey promises to help Massachusetts recover from the pandemic. The state currently faces a surge in Covid-19, reaching nearly 9,000 new cases on Jan. 27.

“I’ve stood with you as the people’s lawyer, and now I’m running to be your governor to bring us together and come back stronger than ever,” Healey said in a video posted on Twitter.

University of Massachusetts Boston political science professor Erin O’Brien said Healey’s candidacy poses a challenge to other candidates, who jumped into the race months ago.

“That’s not to say that an outsider like Danielle Allen or Sonia R. Chang-Diaz couldn’t win, but it’s definitely an uphill battle,” she said. “Maura Healey has name recognition in the state and nationally … and she has a huge fundraising advantage.”

John G. Cluverius, an associate professor of political science at the University of Massachusetts Lowell, also said he sees Maura Healey as a “heavy favorite” to win the nomination.

Still, he said, “I wouldn't call her a shoo-in just yet.”