‘Swan Upon Leda’ Review: For Hozier, Oppression and Resistance are Mythical and Mundane 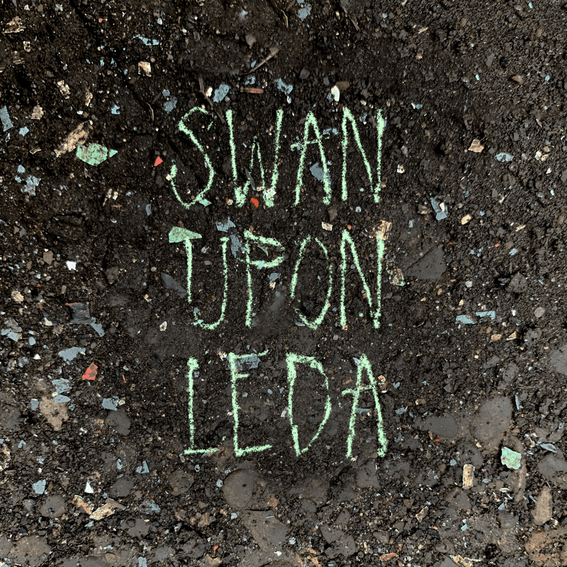 After three years, Hozier is back, and he is unafraid to speak his mind. Irish singer Andrew Byrne Hozier released “Swan Upon Leda,” the first single off of his upcoming third album “Unreal Unearth.” At once ethereal and arresting, “Swan Upon Leda” is a sophisticated investigation of the dynamics of oppression that both deifies and humanizes those who dare to resist injustice across the world.

Four days before the song was released, Hozier introduced “Swan Upon Leda” on social media with a powerful statement of support for Iranian protesters advocating for civil liberties in the wake of Mahsa Amini’s killing. Hozier further wrote that he decided to release the song as a “show of solidarity” for American women in a post-Roe v. Wade world, and committed to donating to four charities that advocate for reproductive healthcare and women’s rights. In his message, Hozier quoted Egyptian author Mona Eltahawy’s judgement that systemic oppression of women is the world’s “oldest form of occupation,” saying that “ever since hearing [Eltahawy] speak in Dublin, I wanted to explore that thought in a piece.”

From its opening thrum of Irish folk-inspired acoustic guitar, “Swan Upon Leda” delves into Eltahawy’s message. The title of the song is a reference to the ancient Greek myth of Leda and the Swan, in which Zeus, attracted by Leda’s beauty, transforms into a swan and forcefully impregnates her. Hozier connects the theme of Zeus’s violation, and the children Leda was forced to bear, with the experience of women denied their reproductive rights. He laments this fate for a young girl forced to give birth: singing that “a crying child pushes a child into the night,” after being told her husband would “come this time / without leaving so much as a feather behind.” The narrative parallelism of Leda and the unnamed protagonist unites their struggle and suffering, positioning the modern day patriarchy in a historical context of injustice that transcends time and mortality.

The chorus, however, challenges both Zeus’s dominion over Leda and the husband’s control over the young mother. The subtle whisper of Hozier’s voice in the first verse gives way to a chorus sung in octaves. While the lower octave remains gentle, the higher octave quietly screams, and as Hozier pushes the boundaries of his vocal range it feels as though he contends with heaven itself. “The gateway to the world,” Hozier sings, “was still outside the reach of him / What never belonged to angels / Had never belonged to men.” Hozier asserts that despite the best efforts of men and gods, women are still the only ones who control their bodies, and, by extension, human life. In a sophisticated double entendre, Hozier’s assertion that reproduction “never belonged to angels” challenges the sometimes regressive role of religion as it relates to women’s and civil rights, a topic he explored on his breakout 2013 hit “Take Me To Church.”

In the last line of the chorus, Hozier broadens the scope of resistance covered in the song, connecting the interpersonal violence of the “swan upon Leda” to the international violence of Israel’s “empire upon Jerusalem.” Previously, the singer has compared colonialism in Ireland and Palestine; in May, 2021, he signed a pro-Palestine open letter that highlighted the similarities between historical English policies in Ireland and Israel’s actions in Palestine. This reference is expanded in the second verse, which recounts the story of a grandmother smuggling medicine through checkpoints in occupied Palestinian territory. Hozier compares the boys who guard the checkpoint to the Irish mythological hero Sétanta, a child warrior who volunteers to guard the house of a blacksmith in place of a dog he kills. By connecting these checkpoint soldiers with Sétanta, who the singer argues “stood dead” at his watch, Hozier elevates even the young guards into the mythical metaphor, protesting the surrender of their lives to the system of oppression they enforce.

What makes “Swan Upon Leda” so compelling is its insistence that despite the mythical stakes of subjugation and resistance, violence is not actually predetermined, and the people who comprise unjust systems are indeed only people. Hozier extends compassion to those trapped in systems of hate, lamenting the cyclical violence that causes “one more sweet boy to be butchered by man.” Furthermore, rather than being wholly evil, his imagined checkpoint soldier is just “someone’s frightened boy” with his “gun in a trembling hand.” By humanizing both oppressor and oppressed, Hozier offers some hope for change; despite the celestial magnitude of systemic injustice, it is merely fallible humans who harm others, and no human is beyond redemption.