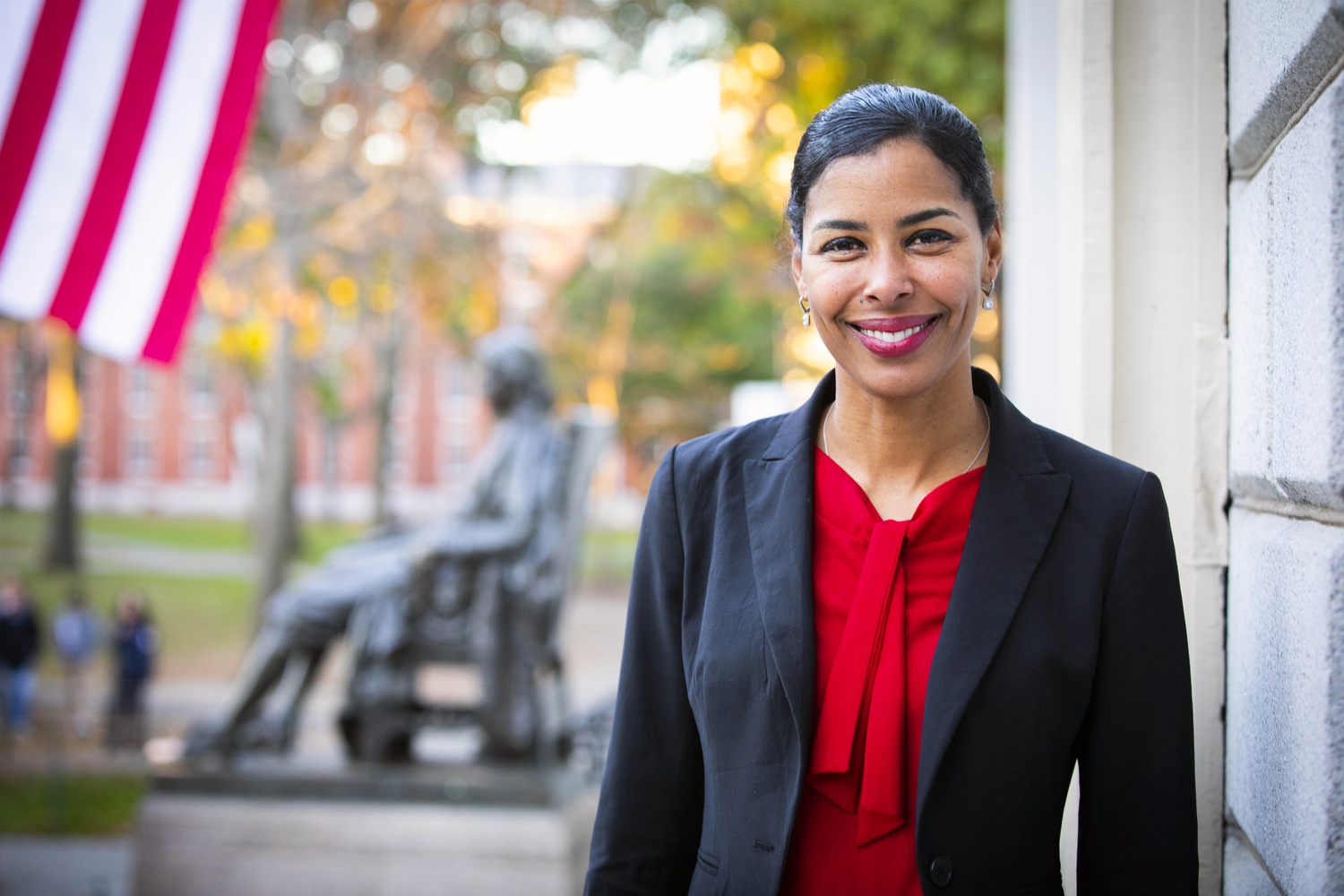 Harvard School of Public Health professor Sara N. Bleich has been tapped to oversee the implementation of Harvard’s Legacy of Slavery initiative as the inaugural vice provost for special projects, the University announced on Nov. 14.

Bleich, who currently serves as the director of nutrition security and health equity for the Food and Nutrition Service at the U.S. Department of Agriculture, has worked on issues such as diet-related diseases, health equity, and racial injustice. She will step into her new post on Jan. 23.

Harvard Provost Alan M. Garber ’76 said in an email announcing the appointment that Bleich’s background in social justice and work across disciplines equip her to spearhead the University’s initiative.

“Sara’s work at the intersection of public health and social justice, in addition to her expertise in helping build a collaborative culture of intellectual exchange across academic disciplines and sectors, makes her uniquely suited for this work,” he wrote.

Bleich’s appointment marks the latest step in the University’s ongoing work to fulfill the recommendations of the Presidential Committee on Harvard and the Legacy of Slavery, which University President Lawrence S. Bacow formed in 2019. In May, the committee released a long-awaited report detailing how slavery “powerfully shaped Harvard.”

The report found that University affiliates enslaved more than 70 Black and Indigenous people across almost 150 years and had “extensive financial ties” to slavery. Harvard pledged to allocate $100 million to implement the recommendations outlined in the report.

Advised by members of the implementation committee, Bleich will work with Harvard affiliates, descendants of enslaved individuals, and the broader public to engage with the history and legacy of slavery on campus. She will also act as a spokesperson for the University's “reparative efforts.”

Garber said Bleich will play an important role in the University’s efforts to reckon with its history.

“The creation of the role of vice provost for special projects is a critical next step in ensuring the University and Schools make needed progress in addressing Harvard’s ties to slavery and remedying the many aspects of its persistent aftermath,” Garber said.