‘The Crown’ Season Five Premiere Review: Does 'The Crown' Not Support the Monarchy? 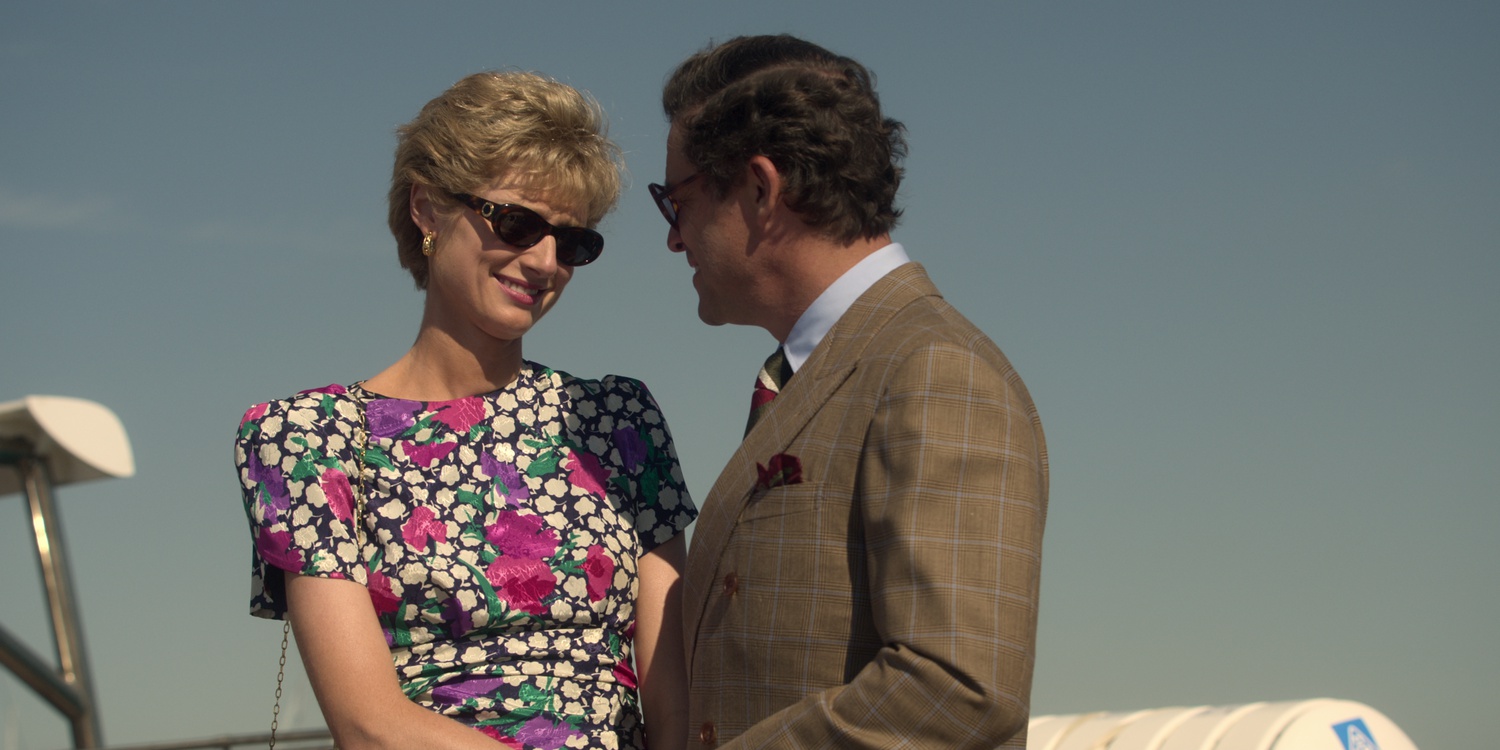 Elizabeth Debicki and Dominic West star in "The Crown" By Courtesy of Netflix
By Thomas Ferro, Contributing Writer

The following review contains minor spoilers for “The Crown.”

On Nov. 9, Season Five of “The Crown” returned to Netflix at a precarious time for the future of the British monarchy — and the world’s opinion of the Royal Family. About two months after the death of Britain’s longest reigning monarch, Queen Elizabeth II, “The Crown”’s portrayal of the late Queen was not the most favorable.

Reopening its examination of royal life, the Season Five premiere begins with a portrayal of the Royal Family’s (perhaps embellished) preoccupation with power and luxury, hinting at their detachment to the widespread economic hardships of their country.

Claire Foy reprises her role as young Queen Elizabeth, giving viewers a brief history of the family’s royal yacht, the Britannia. Beyond inspiring a sense of nostalgia for the early years of Queen Elizabeth’s reign, this season’s narrative structure also points out the inherent flaws that arise with supporting such institutions.

While “The Crown” has in past seasons done its best to frame the Queen in a positive light, glorifying her commendable poise and elegance, this episode offers quite a negative outlook on the priorities of the esteemed family. In the episode, Queen Elizabeth and Prince Philip casually request and even attempt to order the government’s provision of millions of British pounds for the repair of their yacht. Whether or not this scene was slightly dramatized, it is evident that a clear shift and change in perspective has occurred on the show’s part. By placing an emphasis on the separation between the British Royal Family and the rest of the country, “The Crown” takes a step towards a neutral portrayal of the family, balancing out their past idolization with some stark realism.

Even supporters of Queen Elizabeth had to wince at her portrayal in this episode: In one scene, she notes that of all her inherited palaces and castles, her favorite has been her yacht — the only thing that has been a true “expression” of herself. Viewers will be reminded that, in Season Four of “The Crown,” Queen Elizabeth despaired at the corrupt nature of her eldest son, Prince Charles (Josh O’Connor), who prioritized making his own estate into an “expression” of himself, blatantly ignoring the needs and happiness of those around him. Seeing Queen Elizabeth go from being able to recognize such self-centered obsession to attempting to do the same thing years later reveals the deteriorative impact of her family.

In terms of casting, however, “The Crown” has certainly succeeded. From Imelda Staunton as Queen Elizabeth to Elizabeth Debicki as Princess Diana, the roles of such highly scrutinized and celebrated public figures have been done justice. The transition from Emma Corrin’s Diana in Season Four to Debicki’s this season was a considerable improvement. Not to say that Corrin’s portrayal of Diana was unjust, but Debicki captures the essence of Diana with greater nuance, giving “The Crown” a new sense of maturity and realism.

Jonathan Pryce’s portrayal of Prince Philip is also especially convincing. Unlike many other characters, the actors who have portrayed Prince Philip throughout “The Crown” have been consistently excellent, from Matt Smith to Tobias Menzies and finally Pryce. As the season progresses, viewers should look forward to seeing how Pryce grows into the role after a remarkably strong start.

The one casting choice that may be disappointing to viewers, however, is Dominic West as Prince Charles. While, again, his acting does the role of Prince Charles justice, previous actor Josh O’Connor set a very high bar in Season Four. As of the first episode, West is not a very convincing Prince Charles, but, again, he has plenty of time to settle into the role as the season continues.

Overall, Season Five is off to a very promising start, especially with the casting choices of the first episode. Yet with so much controversy in the world regarding reignited feelings about the Queen and the Royal Family, many will be surprised that “The Crown,” might be changing its stance on the very institution it previously idolized, overshadowing the production and casting choices themselves.