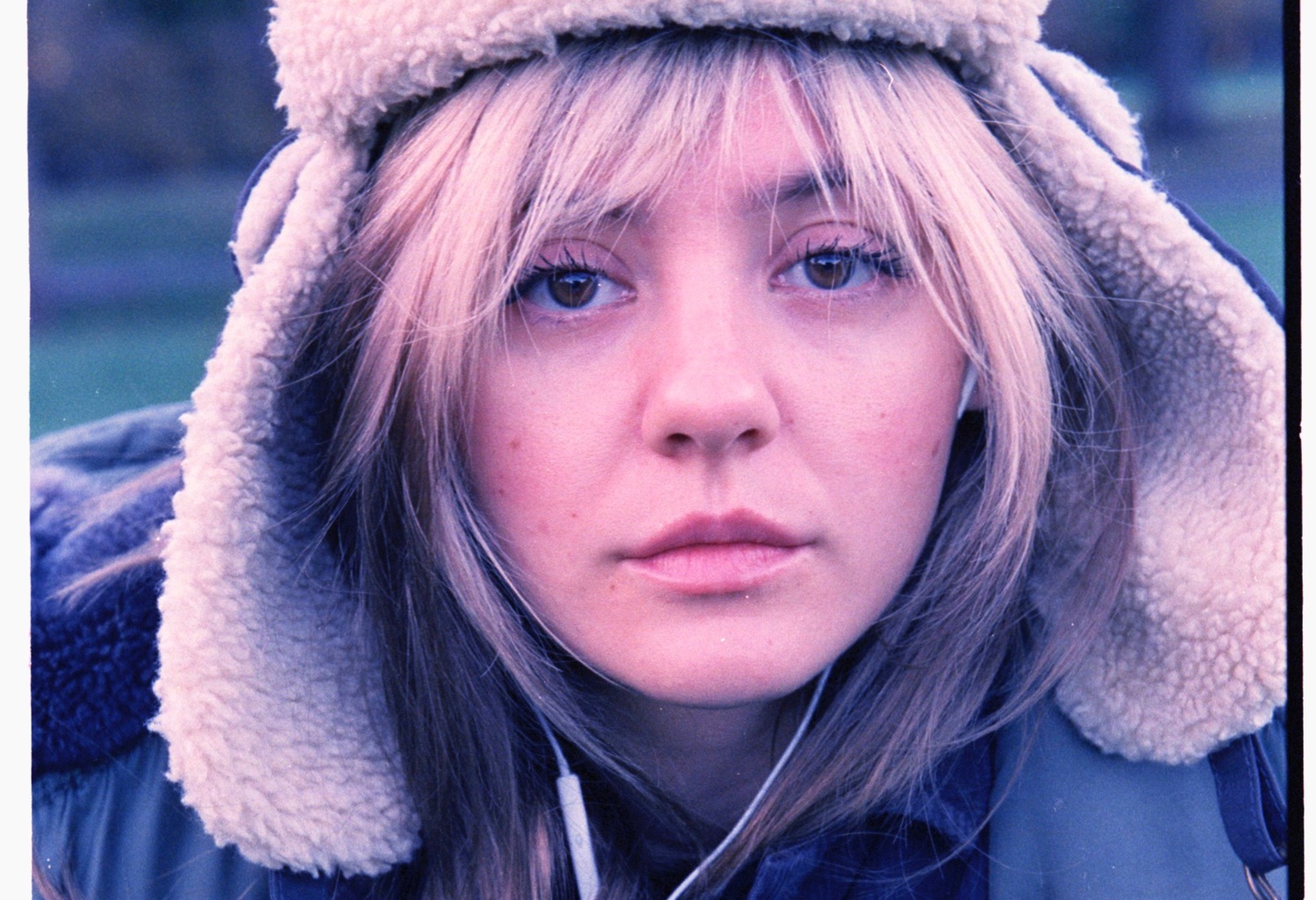 Lately, Dora Jar has had the circus on her mind. As she brought her propulsive, haunting indie-pop sound to audiences around the country on her first headlining tour this fall, Jar drew inspiration from the surreal beauty of Cirque du Soleil shows, with their synthesis of wild visuals, music, athleticism, and dance.

“It’s a form of art that’s all-encompassing,” she explained in a phone interview with The Harvard Crimson, describing how the shows’ reality-bending narratives “maybe don’t make a lot of galactical sense but hit the intuition chord, and that deep feeling – that sort of dreamlike place within that you can’t really make sense of.”

In her own work, Jar is a sonic wanderer of that same “dreamlike place,” reconstructing its spectral edges in her immersive, genre-defying soundscapes. Since she released her debut EP “Digital Meadow” in 2021, Jar has garnered critical acclaim for the electric, emotive energy that underpins her work, sometimes reminiscent of Fiona Apple, Angel Olsen, or Remi Wolf but in a lane entirely her own. Jar, who opened for Billie Eilish on her tour earlier this year and counts Charli XCX and Elton John among her high-profile fans, has amassed a growing crowd of devoted listeners, who swiftly scooped up tickets for her sold-out Boston show at Cafe 939.

From the percussive thrum of “Digital Meadow” tracks “Polly” and “Wizard” to the foot-bouncing guitars on her 2022 single “It’s Random” and the more subdued mysticism of her latest release “Spell,” Jar’s work moves between styles and modes, striking the aforementioned intuition chord a new way each time.

In her first few releases, Jar has established herself as an adventurous, unpredictable voice in indie music today. But as she emphasizes, she’s not interested in picking a single style to define herself by. “I don’t want to have a sound,” she said, “I want to have an evolution.”

The songs on “Digital Meadow” are as bright and grounded as the EP’s sun-drenched cover, and they arose from her early collaborations with producers in Los Angeles. These sessions were her first opportunity to realize her vision for songs she had written and sat with during the pandemic, and the production reflects the intense focus and excitement of this experience.

Speaking from a tour van headed to her Boston show on Oct. 10, around halfway through her tour, Jar notes that her recent work has been influenced by the newer stress and exhaustion of touring, along with the broader pressure of success in the music world. “I'm trying to figure out: how do I live as an artist in this new context of the industry?” she said, highlighting the importance of “maintaining my own sense of artistry and self that I feel like can so easily get lost in the bigger system.”

If her early releases are daylight tracks, full of light and momentum, her newer songs have a moody midnight resonance, drawing tension from layered vocals and echoing instrumentals. “I’m in an introspective mood with my writing right now, but I’m in an electric vibe with these shows, so it’s a nice paradox,” Jar said. On “Spell,” her latest, ghostly backup vocals cascade over guitars, framing Jar’s warbling voice as the song builds to an otherworldly finish; “Bump” shares its ethereal atmosphere and sky-high register as Jar sings, “All around me is the sound I follow - open hands and holograms.”

Jar’s spellbinding recent sound has emerged from a deliberate, proactive approach to experimentation in the studio — and along the way, she’s found collaborators willing to take creative risks, as she often “has a specific sound in mind” as she puts together a song but doesn’t want to be boxed into one style or mode. The polished, echoing production on her recent releases is a step away from the rawer, more frenetic sound of her earlier recordings, particularly on tracks like “Multiply,” with its crackling vocals and blaring, garage-punk guitar breaks.

More recently, Jar has been familiarizing herself with producing software and looking to further expand her sonic range; as she says, “I’m playing around with Ableton every day and slowly building this new landscape, soundscape, whatever you’d call it, and seeing what happens with that.”

Even as she’s creating and learning on the road, Jar plans to use the break after her tour ends to fully immerse herself in the writing process for her next album, which she expects to create this winter in Poland. To that end, she underscores the importance of stepping away from the hustle and bustle of life – or, as she more vividly describes it, the “modern world of illusions, and fast-paced-ness, and many demands” — to channel her creativity: “I think it’s important that I be very diligent in [saying]: ‘I’m gonna be here, and no one can reach me for this amount of time, and I promise I’ll come back with something.’”

In the meantime, the singer will finish out her U.S. tour, meeting fans in cities around the country. Jar, who was born in New York and grew up in California, is particularly excited for her shows in Chicago and Minneapolis, both places she’s never visited, and the opportunity to connect with her listeners. “I’m excited to meet all the fans in all the new places, and grow the community,” she says. If Jar’s shows are anywhere near as vibrant and distinctive as her catalog (much less her favorite circus performances), she’s sure to find many new fans who will eagerly await the next phase of her artistic evolution.