Arts Vanity: My Love-Hate Relationship with ‘A Game of Thrones’ 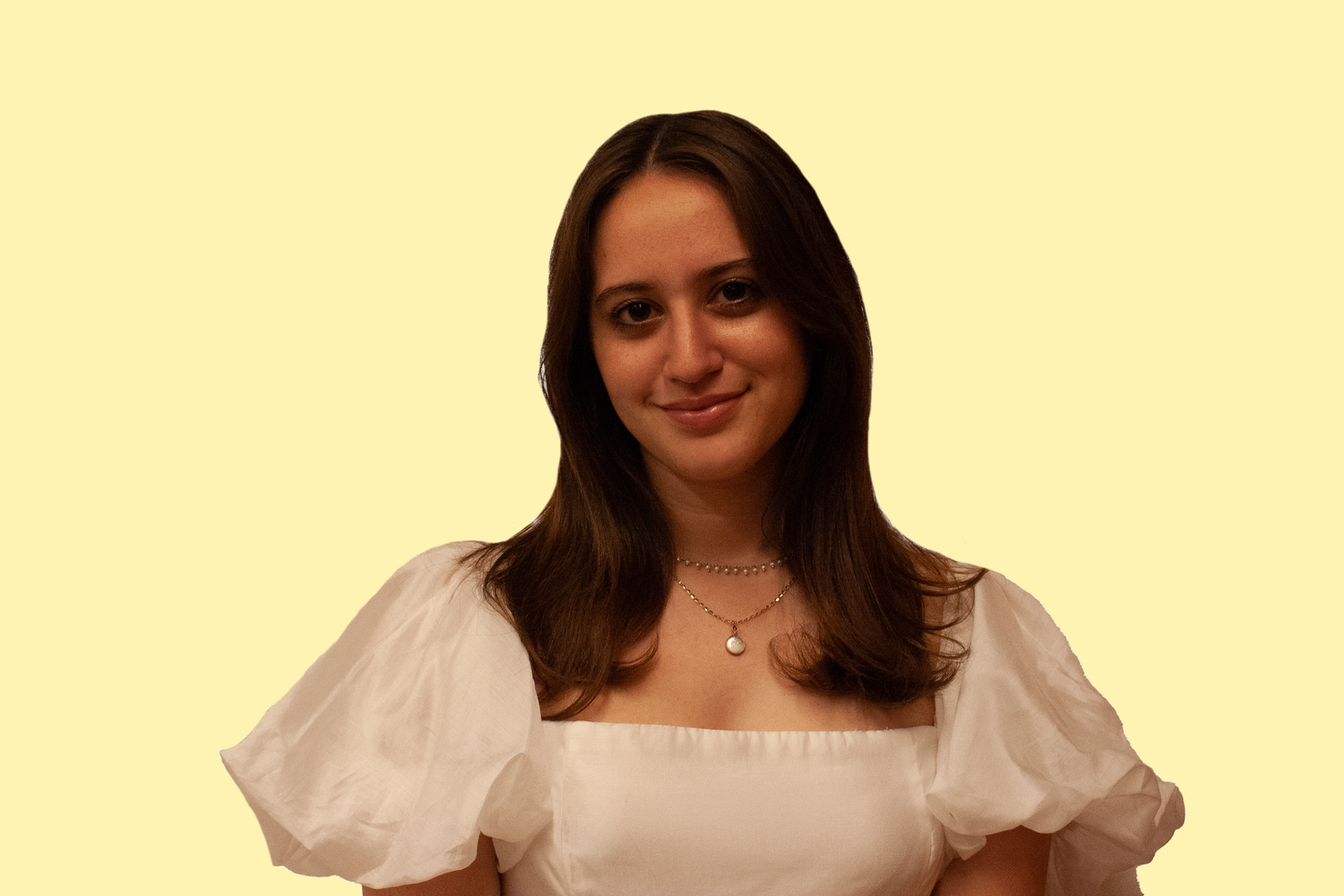 I first discovered these gigantic novels as a nerdy 15-year-old fresh out of her Sarah J. Maas phase (don’t ask). I fell in love with the series immediately, devouring 5,000 pages of fantasy, love, politics, dragons, war, betrayal, and everything else that makes “A Song of Ice and Fire” truly legendary. I relished the grand scale of the story, set on the continent of Westeros — based on real places and events in medieval Europe — the webs of political intrigue, clash of great kingdoms, and mysterious magical forces at work beneath the surface. While “A Song of Ice and Fire” is an epic fantasy series, GRRM explores deeper themes regarding human nature with great nuance. The idea of balance plays a central role in the story: light and dark, life and death, ice and fire.

After binging the entire five-volume canon in a few months, I became obsessed. I memorized the names, sigils, words, and castle seats of dozens of Westerosi houses. I read outlandish fan theories and analytical essays that dissected different plotlines and character relationships. I drew a family tree for the Targaryen royal house after reading George R. R. Martin’s giant tomes of lore that he wrote afterwards — and yes, I read hundreds of pages of made-up fantasy history.

I cringe now as I look back on my obsessive behavior, and yet I’m weirdly proud of my total geek moment as well — I was a true fan. For my birthday, my mom bought me a special box set containing the five novels from Books-A-Million, each bound in colorful faux leather. After much bickering, I finally agreed to leave my precious set at home when I went to college, though I regret that decision to this day.

While “A Song of Ice and Fire” is truly one of my favorite pieces of art to exist, it is also the cause of my deepest anguish. For just as the brilliant, prolific George R. R. Martin is famous for writing what I consider the best epic fantasy series of our time, he is infamous for being the absolute worst procrastinator ever to exist in the history of mankind — such is the duality of man. “A Dance with Dragons” was published in 2011 (when I was seven years old), and since then, GRRM has been slowly writing the next massive tome, entitled “The Winds of Winter.” Every year, he inches closer to finishing the novel, assuring fans that “Winds” will come someday, and every year, a small part of me dies inside.

Eager for more “Game of Thrones” content while I waited, I began watching the HBO show, which ironically started and finished airing entirely within the hiatus between books. I thoroughly enjoyed the first few seasons that FOLLOWED THE BOOKS and then didn’t like the show as much when it started deviating from GRRM’s story. So of course, the last season was seriously offensive, although I don’t blame the writers for flailing without the novels to guide them. Watching the show brought my love of “Game of Thrones” more into the mainstream, although I am still one of those insufferable “the books were better” people.

Now, exhausted of all “A Song of Ice and Fire” content, having read the books over multiple times, watched the HBO show, read the companion novels, short stories, Targaryen history volumes, and other procrastination projects GRRM has started to avoid finishing his book, I am at a loss.

“Winter is coming” has taken on a whole new meaning for me. Although it’s been some years since I first picked those cursed books up, whenever I am reminded of their existence, I immediately drop everything I’m doing and feverishly search the internet for answers. I navigate to GRRM’s blog, combing through every meticulous detail, eyes roving down the page for even a crumb of information about “The Winds of Winter.” It is a tragic cycle I am doomed to repeat every month or so.

However, I am proud to say that what began as a journey of denial (reading the few sample chapters from “Winds” released online and pretending it’s the real thing), anger (complaining to my friends who literally could not care less), bargaining (watching “House of the Dragon” and telling myself it’s better than “Winds” could ever be — amazing show btw 10/10 recommend), and sadness (listening to “Rains of Castamere” on repeat as I struggle to hold back tears), has turned into cautious acceptance. Whether the sixth novel comes or not, I’m grateful to have had the opportunity to immerse myself in such an absolutely amazing book series, and I am forever thankful for GRRM for creating this (unfinished) masterpiece and still managing to churn out exceptional new content despite being a master procrastinator, which I can personally relate to as I submit this article several hours late.

—Incoming Culture Exec Arielle C. Frommer will probably still be waiting for “The Winds of Winter” when you read this. Please feel free to reach out to her at arielle.frommer@thecrimson.com, especially if you have updates about “Winds.” Please.

P.S. If you want to feel better about yourself for procrastinating, just remember that “Winds” isn’t even supposed to be the last book in the “A Song of Ice and Fire” series. “A Dream of Spring” is. Let that sink in.