Arts Vanity: The ‘Julie and The Phantoms’ Soundtrack Was My Top Album Of 2020 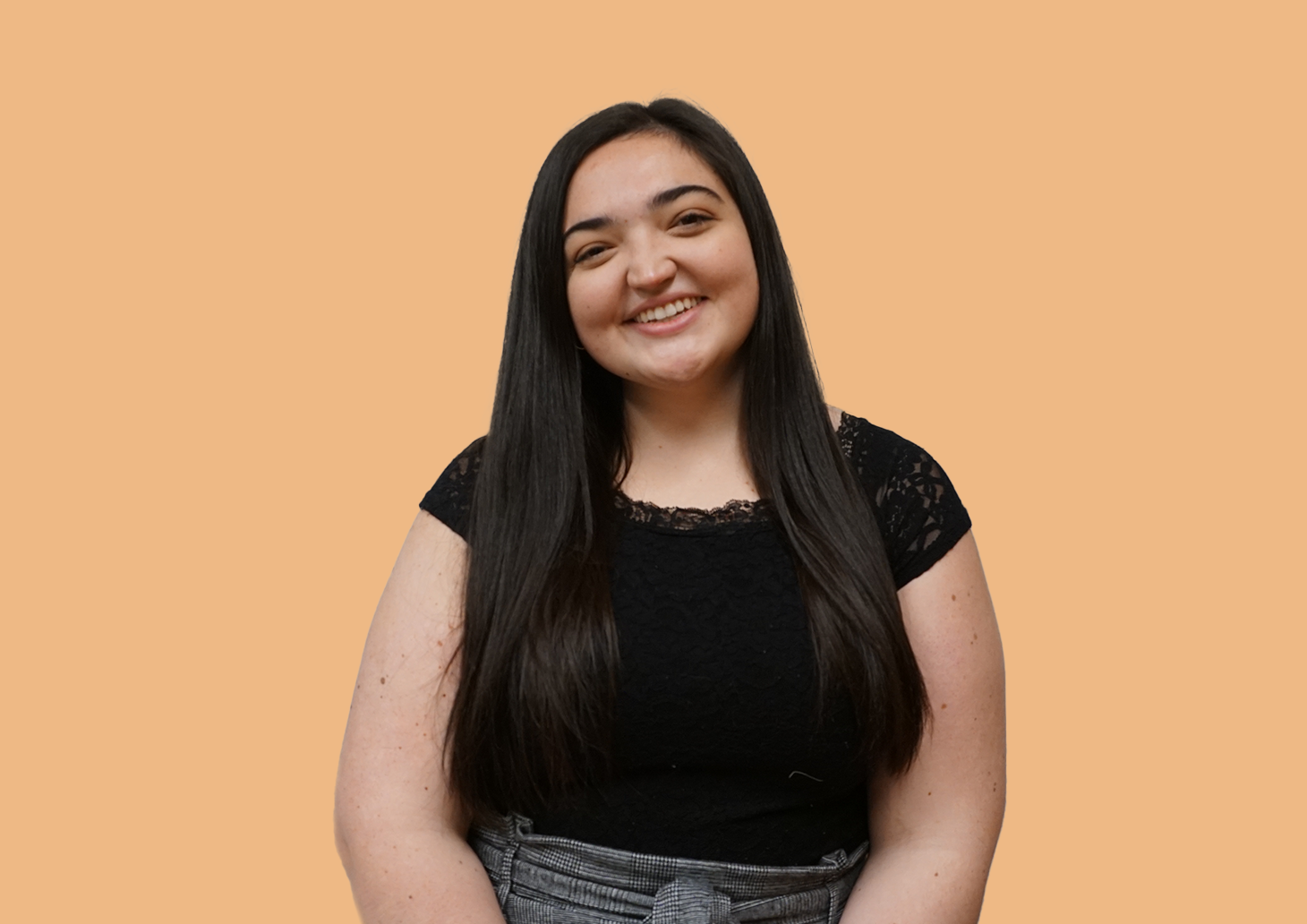 As I loaded up my Apple Music Replay on Dec. 2, 2020 I was prepared to face a round of annual harassment as a proud defender of Apple Music amid a sea of Spotify Wrapped posts. But, as I scrolled through my top songs and artists I quickly realized there was a much larger embarrassment looming in my near future. To my shock, the “Julie and The Phantoms” soundtrack had climbed its way to number one on my most played albums list.

For the unenlightened, “Julie and the Phantoms” is a hit Netflix children's series released in Sept. 2020. The show follows 15-year-old Julie Molina (Madison Reyes) as she rediscovers her love of music following the death of her mom a year prior to the show's start. On her journey she’s accompanied by Luke (Charlie Gillespie), Alex (Owen Patrick Joyner), and Reggie (Jeremy Shada), a trio of ghost musicians who formerly made up the band Sunset Curve before their own tragic deaths. The big catch of the show is that no one but Julie can see the three ghosts except for when they play music with her. This leads them to form a “hologram band” that serves as the show's core as they take on the challenges of high school love triangles and evil ghostly enemies.

After accepting my fate as a certified #fantom (no, I’m not making that up), I spread the wondrous word of JATP to anyone and everyone who would listen. I recruited my sister, my mom, friends, acquaintances, anyone who would give a mere 4.5 hours of their time to watch what is unequivocally the best show in children’s television. Do I know any actual children who have watched it? No, of course not. But an army of young women on TikTok won the show an MTV Movie + TV Award, which has to count for something.

Why do I love a children’s TV show on Netflix enough to have played the soundtrack 90 times between September and December of 2020? It’s hard to say exactly. Perhaps it's because the fictional pop-punk boy band — Sunset Curve — is a clear knock off of 2015 era 5 Seconds of Summer. Or maybe, it’s because I grew up watching “High School Musical” on repeat, which hardwired my brain to enjoy anything put out by Kenny Ortega. Most likely, it’s the fact that the music of “Julie and the Phantoms” is just unironically good.

From Sunset Curve’s opening performance of the grungy “Now or Never,” to the final notes of “Stand Tall” in the season one finale, the music of “Julie and the Phantoms” both propels the story forward and shows off the immense talent of the cast. Just 15 years old while making the show, Reyes is a true star in the making and a vocal powerhouse, as heard on Julie’s solo power ballad “Wake Up.” She splits vocals with the guitar-playing ghost and main love interest, Luke, on songs like “Edge of Great” — the uncontested stand out from the show. Luke also has his solo moment to shine on the heart-wrenching “Unsaid Emily,” in a scene that I’ll admit I’ve cried while watching on more than one occasion.

JATP had everything going for it: high viewership, a rabid fanbase, and a team of actors and crew members who were genuinely invested in the project. There was even talk about a Julie and the Phantoms tour featuring the main cast. Yet, after a year of waiting for the show's renewal, Netflix announced its cancellation in December of 2021. With the announcement, what was once a shining light in the darkness of the COVID-19 pandemic became a mere memory tinged with the haunting reality of unanswered questions and wonders of what could have been. Nevertheless, “Julie and the Phantoms” is a truly wonderful show and I will continue to coerce all of my friends into watching it as I humbly beg the Netflix gods for its revival. Afterall, if Luke, Reggie, and Alex can come back from the dead, so can the “Julie and the Phantoms.”

— Incoming Co-Music Exec Jen A. Hughes is seeking a formal apology for the cancellation of “Julie and the Phantoms.” If you or anyone you know works for Netflix, all apologies can be sent to jen.hughes@thecrimson.com and must include clarity on what the hell the Season One cliffhanger was supposed to mean. Those now living in fear for the future of The Crimson’s music section can rest assured knowing that the Arts Chairs are actively searching for my replacement after reading this confession.