Artist Profile: Shivaike Shah on ‘Uprooting Medea’ and Bringing the Classics into Conversation with the Contemporary 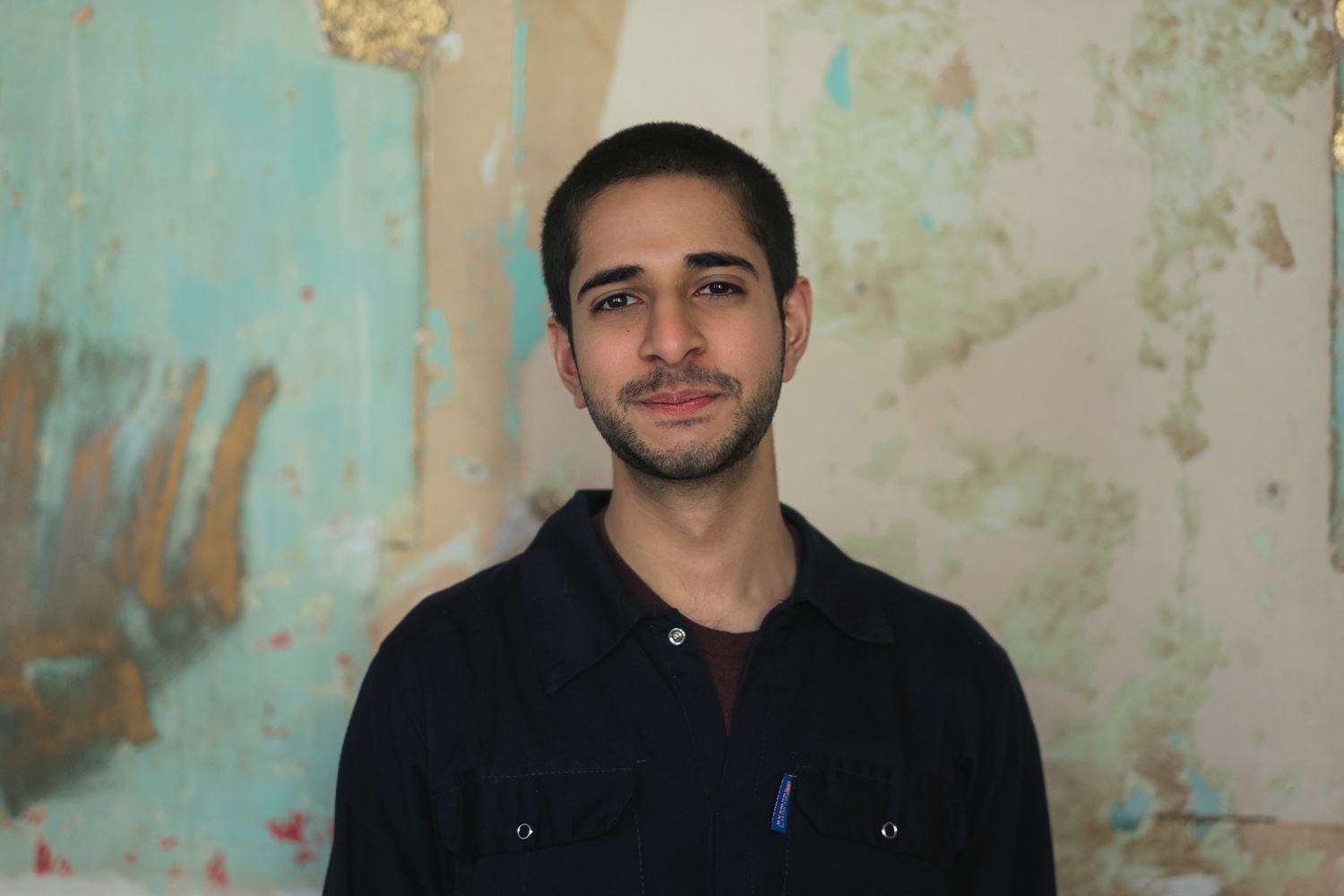 Since he was 14 years old, Shivaike A. Shah has been involved in show business. The current Brown University visiting artist initially began his career in the arts as a cosmetic artist doing drag makeup for his friend. He has since added costumiere and producer to his list of backstage roles, most notably having produced a 2018 adaptation of “Medea” at Oxford University, where he graduated from in 2019.

“I’ve had a very varied career,” said Shah. “At Oxford I did 27 shows in makeup, costume, and some lighting design. I produced both theater and short films. Post leaving Oxford, I worked in fashion, theater, film, TV. I’ve worked for small theater companies, in the West End, at Marvel, for Netflix.”

Currently, Shah works as producer for the “Uprooting Medea” tour hosted by the Brown Arts Institute. Presented as a multimedia film and theater project and based on the 2018 production of “Medea” directed by Francesca Amewudah-Rivers, “Uprooting Medea” reimagines Euripides’ classic play through the cultural experiences of a contemporary, global-majority cast. During its four-month run visiting over 30 colleges in the U.S., the tour also includes script workshops with students and faculty and roundtable discussions centered around the themes of the production.

Shah founded Khameleon Productions in 2020 with the goal of celebrating diverse voices and perspectives within the art industry through collaborations with global-majority artists in theater, film, music, and poetry.

“[I’ve] had so many experiences backstage, certainly in fashion, where you may have managed to get diversity in front of the camera, but there’s nothing happening behind the camera,” Shah said. “I think that’s part of why Khameleon is so focused on what it means not just to have diverse characters on stage, but what it means to really change that dynamic backstage. My experience in and amidst so many kinds of productions and so many different roles is a key part of how I’m navigating and why I realized it was so important to navigate a company that really focused on changing that backstage environment.”

Creating spaces for artists of color in spaces that traditionally exclude or fail to include them recalls the themes of exclusion and attempted integration explored in “Uprooting Medea.” Medea is, after all, an immigrant who flees her native home in Colchis and follows her lover Jason to Corinth, a city hostile to foreigners and one in which Medea is determined to stay and make her new home.

“We’re very much looking at the idea of what it means to be in a space that you don’t necessarily belong, what it means to move home,” Shah said of Khameleon. “We’re interested in all those themes of just belonging, thinking about what it means to be in those spaces, what you carry with you from your past and what you’re looking for moving forward, but also the constraints that are put on you, and the situations that you are put in because of those ramifications.”

Another of Khameleon’s goals is to transform the way that global-majority stories are told. Often, they center around trauma — narratives that Khameleon’s artists believe are “vital” but also potentially limiting. According to Shah’s personal website: “Here at Khameleon, we want to celebrate our experiences and draw strength from our struggles, rather than just dwelling on them. Our productions will demonstrate how diverse groups coming together can, and will, overcome the systemic difficulties we face.”

What should audiences make of the fact that Medea, who kills her own children, is essentially a tragic figure in a tale of deep trauma? Shah admits that the premise of the play is not necessarily uplifting or celebratory — but that Medea herself, especially as an immigrant, is a compelling character “with whom we can explore themes of belonging, identity, broken promises, [and] home.”

He also cited the inclusion of commissioned works in the play, such as original compositions, movement, and spoken word pieces, as a way of enabling an open, collaborative environment. Artists can share their cultural experiences and identities in this space in order to counter the tension and trauma the characters in the play experience due to their identities.

“Letting people bring their own experiences and cultures, and pairing that with having those collaborative communities backstage…and then having them shared across different people at Khameleon is also a part of that process, even if the play itself is still founded in trauma. The environment and the way it’s worked is what's so important — it’s changing the environment that you put these artists in that I think is so key,” Shah said.

In addition to his work on “Uprooting Medea,” Shah is the creator and host of the “Khameleon Classics” podcast series, where he speaks with expert classicists to answer pressing questions about the field and examine how study of the Classics can inform and improve contemporary society.

Shah carries this familiarity with academia into both his role as visiting artist at Brown and during the “Uprooting Medea” tour, where he discusses the play with Classics students and professors. This engagement-focused aspect of the tour ensures that the project not only presents diverse, contemporary stories on stage, but also involves the audience and especially young people in rethinking and reimagining what a classic can be.