From Cannes: 'Crimes of the Future' Falls Flat With Boring Visuals and Shallow Themes 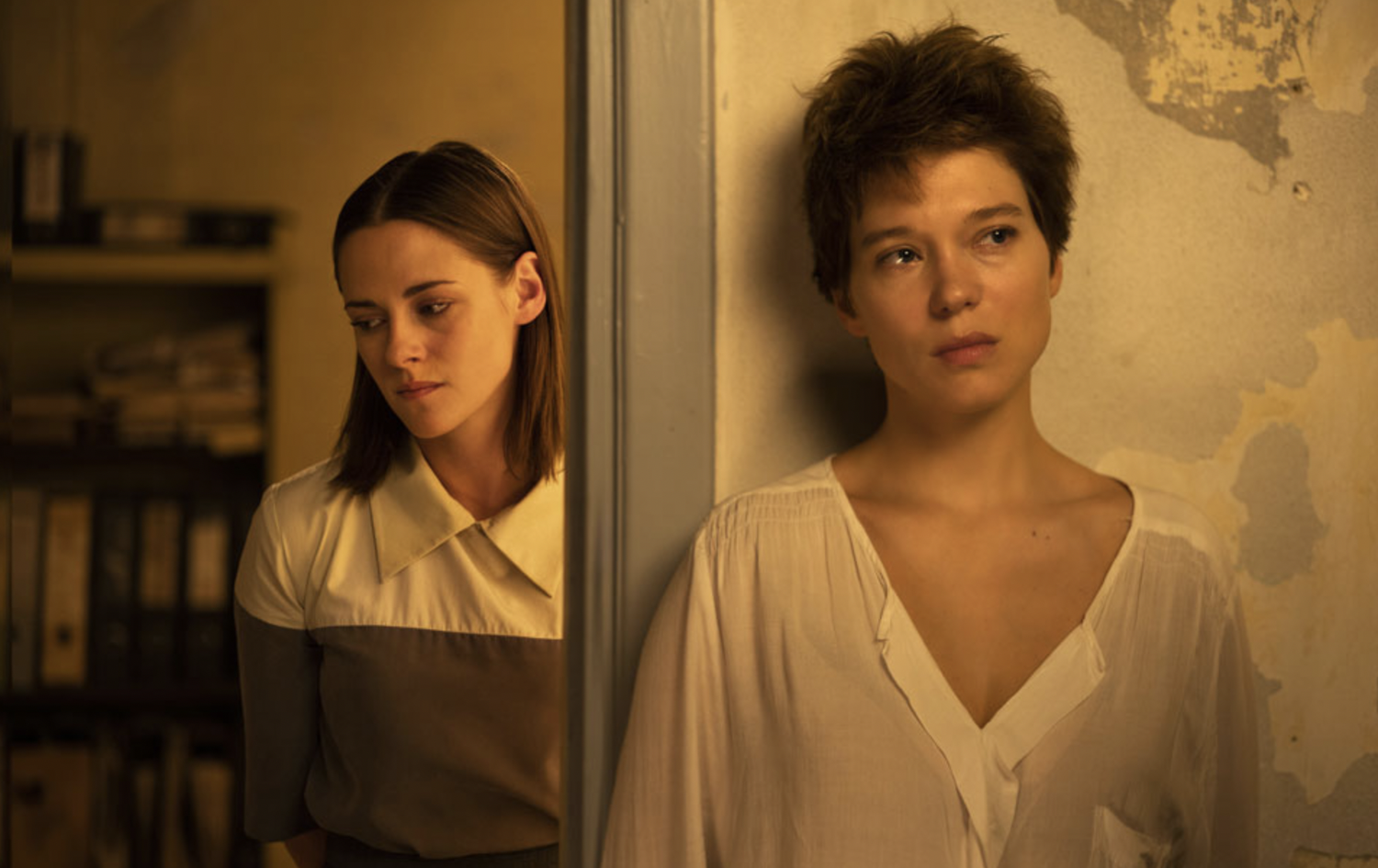 In his five decades of filmmaking, David P. Cronenberg has often probed the appeal and significance of body modification in subversive, thrilling ways. In “Dead Ringers” (1988), a pair of sinister twins perform gynecological surgeries like twisted rituals. “eXistenZ” (1999) shows everyday people getting their kicks from biosynthetic VR games, logging on via cable ports in their abdomens. In the subtler “Eastern Promises” (2007), a Russian hitman traces his violent path through gangland with intricate tattoos. With these films and his others, Cronenberg’s storytelling is suffused with a powerful reverence for the body and the importance (or burden) it poses in his characters’ lives. On the cinematic screen, where audiences can experience only the visual echoes of pain, Cronenberg orchestrates grotesque injuries and shocking transformations in the service of art, conveying profoundly human messages.

Cronenberg has this in common with the protagonist of his latest film, the 2022 Cannes Film Festival premiere "Crimes of the Future," who does that literally: Artist Saul Tenser (Viggo Mortensen) performs surgeries on himself in front of audiences with the help of his partner Caprice (Léa Seydoux). Saul experiences his own operations with the removed curiosity of a movie-theater audience, without discomfort; in the futuristic dystopia where the film is set, humans no longer feel pain. It’s just one of the effects of Accelerated Evolutionary Syndrome, a widespread condition that causes the human body to transform from the inside out, sparking spontaneous organ growth, changing diets, and in some cases (as viewers soon see) attempts to engineer evolution towards new semi-synthetic forms.

As the film progresses, Saul encounters a range of shadowy figures attempting to capitalize on (or rein in) this new stage of evolution, including secretive government bureaucrats Wippet (Don McKellar) and Timlin (Kristen Stewart) and biosynthetics-obsessed cult leader Lang Dotrice (Scott Speedman). As the story kicks off, it has every element it needs to build the kind of skin-crawling, mind-bending speculative drama that Cronenberg has pioneered.

Disappointingly, though, “Crimes of the Future” never builds much of anything: not meaning; not character dimensionality; and certainly not the tense, imaginative atmosphere that makes Cronenberg’s earlier horror so engrossing. Saul appears as a caricature of a tortured artist, doing his superficially interesting surgery performances as his body breaks down. The film presents his art form without much commentary, and it feels like an under-explored gag (man cuts himself open for spectators!) rather than a rich thematic center for the film. The cast of eclectic background characters are similarly unidimensional, from Saul’s lazily-drawn devotee Caprice to the entertaining but over-done admirer Timlin. These characters could be engaging supports if the film’s central plotline was more well-defined, interesting, or urgent. But instead, the movie drags and jumps between characters, unwilling to commit to its identity as either a thriller or a meditative portrait of a dystopia. It doesn’t transcend either genre — it just has some of the strengths and all of the problems of both, lacking character complexity and narrative momentum as it attempts to showcase a shoddily-drawn dystopian world.

Don’t take these criticisms as skepticism around body horror’s power, or Cronenberg’s ability to brilliantly bridge genres. On the contrary, his earlier films electrify with their deft defiance of genre conventions as he achieves dramatic depth, stunning romance, horror-movie subversion, and twisty thrills all at once. But the potency of his prior experiments set a high bar for his return to horror, and “Crimes of the Future” feels like a pale imitation.

Though Cronenberg re-teams with longtime production designer Carol Spier for the film, the sets feel cheap and falsely theatrical in comparison to the visual worlds of his prior films, including the plastic-looking biosynthetic pod Saul sleeps in. Flesh meets metal in a few creepy, classically Cronenbergian design touches, including the biosynthetic ports used throughout the film, the skeletal chair device Saul uses to eat, and the gelatinous operating technology he uses — but all of these feel distractingly familiar after “eXistenZ.” The film’s most interesting futuristic devices, namely the machines made of yellowed bone and grotesque ports for synthetic flesh, already appeared in that film twenty five years ago. And when Caprice licks Tenser’s abdominal wound in what is supposed to be a shocking gesture, it’s a weirdly direct re-enactment of Allegra’s psychosexual makeout with Ted’s bioport in the prior film.

If the vision of dystopia in “Crimes” was more interesting, immersive, or populated by fresher creative technologies than it is, these similarities would be a nice tribute — but in the absence of a new, equally engaging cinematic world to get lost in, they just seem played out. The film’s thematic shallowness makes its lackluster atmosphere even more striking.

As a whole, the movie poses some interesting questions about how medical technology, social norms, and the dissolving boundary between public and private life can combine to make body modification a lucrative form of entertainment. But by the end, viewers are left wondering what exactly the movie is trying to say about humanity or the body, beyond the idea that people are fascinated by its deconstruction and will seek out more intense transformation as our technology and environment change. These ideas were already evident in Cronenberg’s past work, and his career itself — after all, thousands of people crowded into the “Crimes” premiere at Cannes to catch a first glimpse of eyelids sewn shut and torsos sliced open by the master of body horror. But as it turns out, this latest surgical spectacle tells us little about our world, now or in the future. Viewers would be better off just rewatching “eXistenZ.”