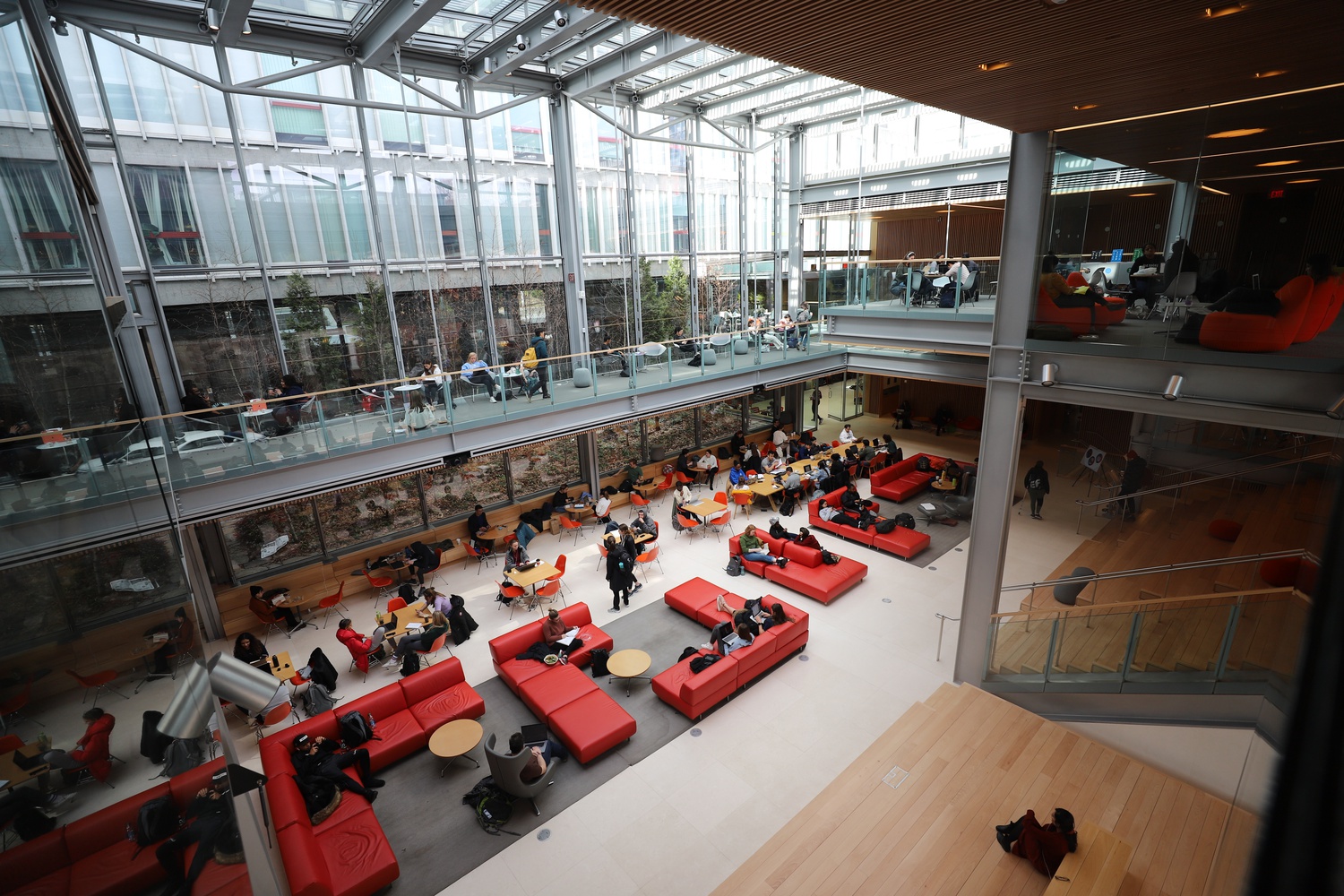 The Harvard Undergraduate Association discussed its upcoming budget process and the formation of a student election commission at its weekly meeting on Saturday.

The meeting saw a change of scenery as the team gathered in the HUA office, rather than the Collaborative Commons, in the Smith Center. The turnout included seven HUA officers including the co-presidents and one student attendee.

HUA Co-Presidents LyLena D. Estabine ’24 and Travis Allen Johnson ’24 kicked off the meeting by unveiling the Association’s budget process for the 2022-2023 academic year. HUA leadership will submit their proposal by Monday afternoon and meet with the Dean of Students Office Thursday to finalize the budget.

“The election commission will work with the HUA officers and co-presidents to set standards for voting operation and ensure fair voting processes with regards to referenda, constitutional amendments, and elections,” she said.

The application for the HUA election commission opened Friday evening and will close on Wednesday.

Other HUA officers shared updates on their respective teams’ projects.

Johnson presented a new HUA initiative called Fall Town Halls. The HUA will organize three town halls during the fall semester to better facilitate communication with the students, he said.

“Something we've been really debating or discussing as a team is meeting people where they are, so not always having to tell them to come to us at our meetings, but also going to them,” he said. “We want to hear directly from the students about the types of projects and initiatives that they'd like to see HUA work on and prioritize.”