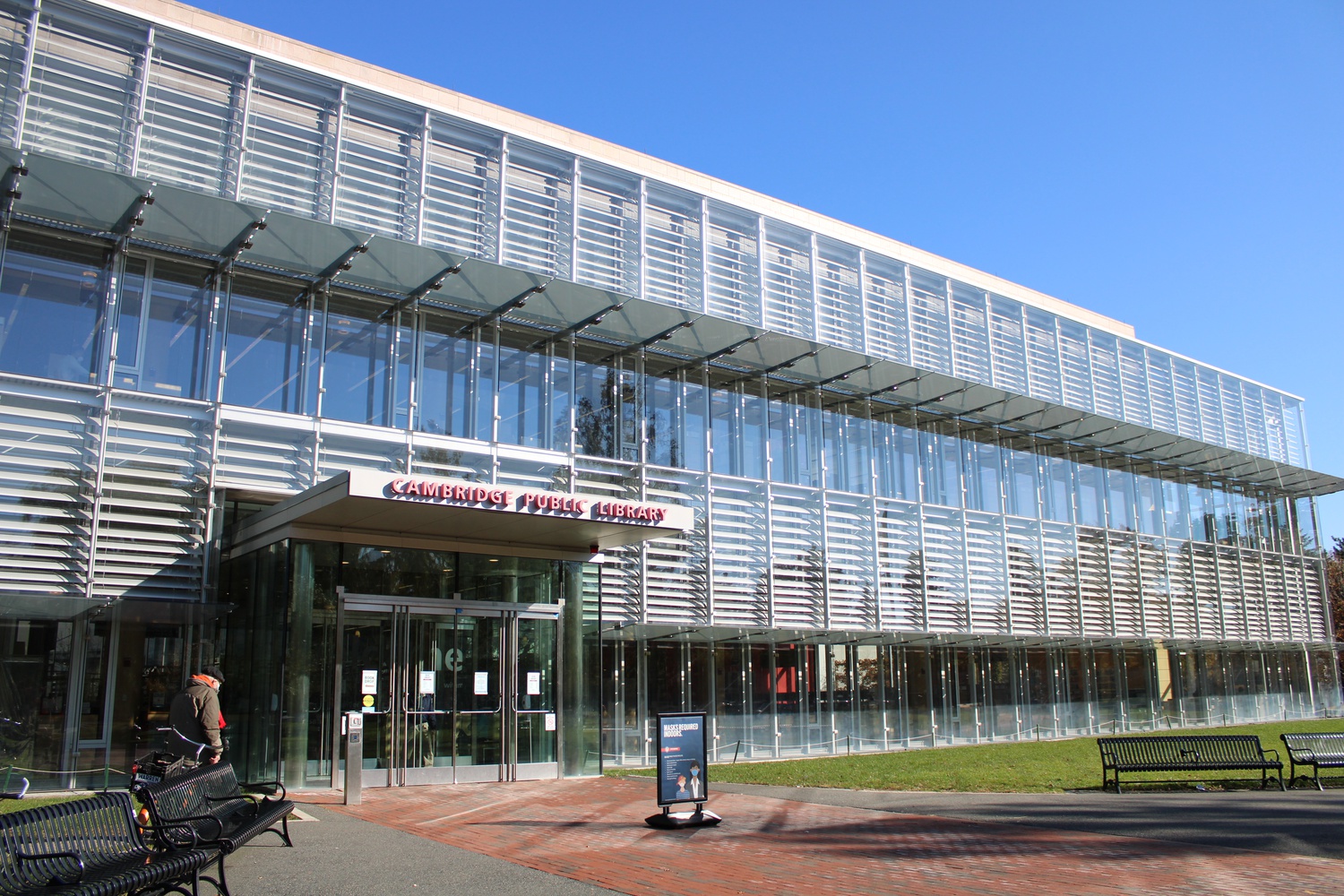 The Cambridge Charter Review Committee — tasked by the Cambridge City Council with recommending changes to the city’s charter — convened for its first public forum at the Cambridge Public Library Tuesday evening to discuss election procedures and civic engagement.

Comprising 15 Cambridge residents from diverse backgrounds selected by the Council, the committee has met internally once or twice every month since August to discuss reforming the city’s plan of government. The committee fielded several public comments Tuesday night concerning the short turnaround of the current two-year Council terms and the mayoral election process.

The last major updates to the charter occurred over 80 years ago when the city adopted the ‘Plan E’ government structure, in which an elected council selects a mayor to serve as a council chair and a city manager who oversees the day-to-day operation of the city, budget, and departments.

More than 20 residents attended the forum, including Councilor Patricia M. Nolan ’80, who said she was “disappointed” by the low turnout in an interview after the forum.

On the other hand, committee member and lecturer at Harvard’s Graduate School of Design James G. Stockard Jr. said the turnout at Tuesday’s meeting was uncharacteristically high.

“All of our meetings so far have been on Zoom,” he said. “There’s more people here tonight than we’ve had in any of those meetings.”

Many forum attendees decried the city’s lack of news and education for voters, with local resident Heather Hoffman saying that Cambridge’s government is “way too often opaque.”

“So often, people in the city government think that ‘If we actually tell people what we’re doing, they will just organize against us,’” Hoffman said. “That could well be, and that maybe suggests that you are doing things that we don’t like, and that they are not necessarily for everyone’s good.”

Others questioned whether the committee could develop recommendations for charter amendments and conduct meaningful outreach by its Council-imposed June deadline.

“When is all this outreach? When is this rich dialogue? When is this informed citizenry going to be making informed decisions?” asked resident Mary Jane Kornacki. “I’m just saying that the short timeframe you have seems designed to do something short of robust civic engagement.”

Committee member Stockard said, in an interview following the forum that the committee will “very likely” request an extension and deliver its recommendations in the fall.

The next charter review public forum will take place over Zoom on Feb. 4.

—Staff writer Samuel P. Goldston can be reached at samuel.goldston@thecrimson.com.

—Staff writer Jina H. Choe can be reached at jina.choe@thecrimson.com.