McKinsey, Snakes, and the Purpose of a Harvard Education 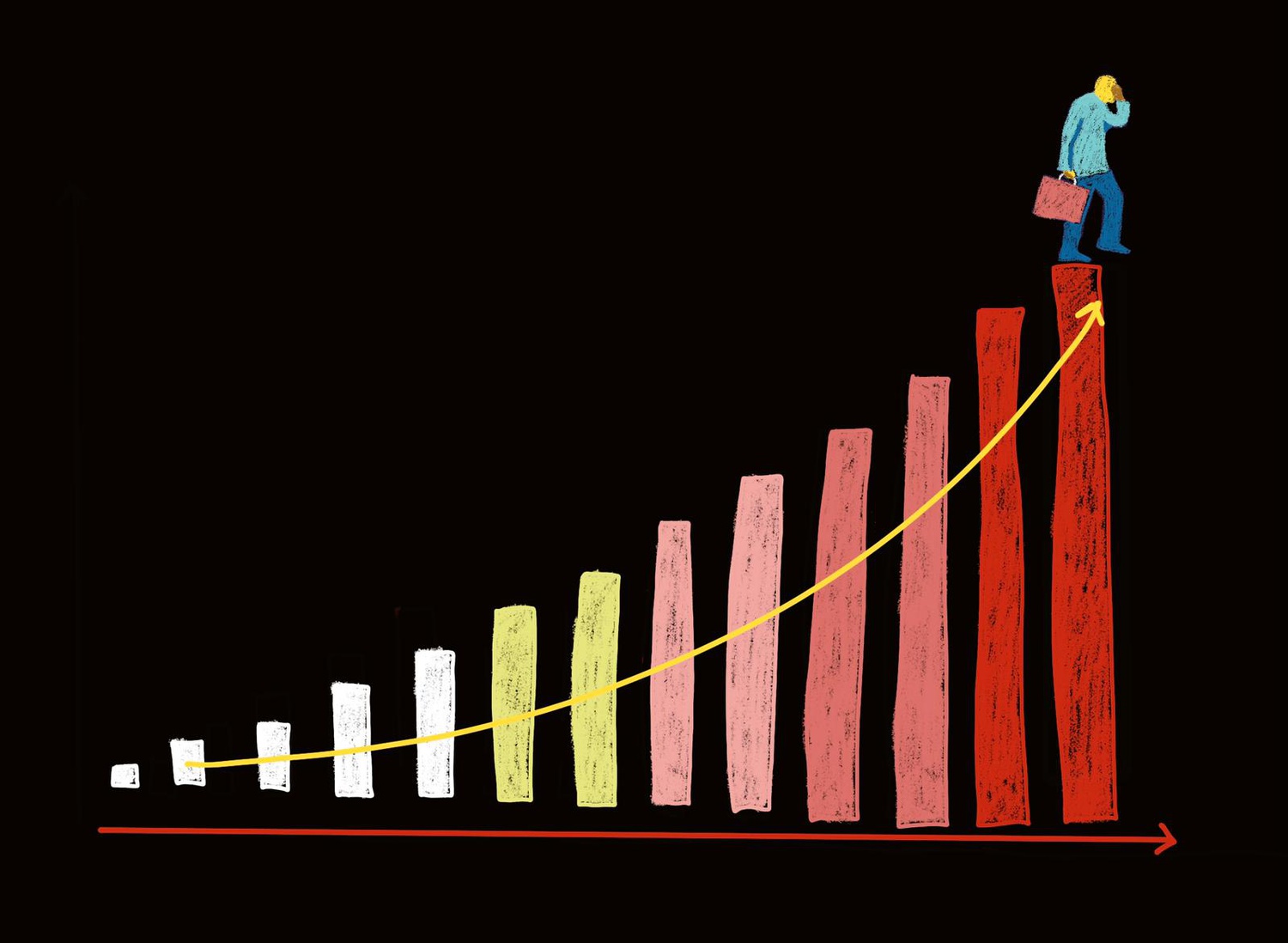 McKinsey & Company is in the news, again. The consulting company — at times dubbed “McHarvard” for its reliance on our graduates — has found itself at the center of a controversy over its role in the ongoing opioid epidemic. The story is as depressing as one might expect, featuring top executives seeking to increase revenue in a Machiavellian, almost too-dark-to-be-true fashion, including by discussing the possibility of offering rebates to distributors for Oxycontin overdoses attributable to their sales, helping Purdue turn a profit despite the deaths.

That much isn't surprising, not at this point. The consulting firm's penchant for unethical practices has been broadly publicized. This isn't even the first time McKinsey’s collaboration with Purdue Pharma has come under scrutiny: last year, Massachusetts Attorney General Maura T. Healey ’92 highlighted the firm's role in opioid marketing, including its efforts to “counter the emotional messages from mothers with teenagers that overdosed” on Oxycontin. McKinsey has also faced (and denied) other accusations of unethical conduct across nations and continents. Some are mundane and even meme-inspiring, like the alleged price-fixing efforts of bread in Canada; others, like the firm's ties to American immigration authorities and its efforts to cut spending on food and medical care for immigrants, prove more concerning. If that wasn’t enough, reporting by the New York Times has accused the firm of helping "raise the stature of authoritarian and corrupt governments across the globe," through its work with Saudi Arabian, Chinese, and Turkish governments, among others.

But again, those controversies should hardly shock us as they embody the basic, understated ethos of the firm: ensuring increased profits for its clients, whoever they might be, at almost any cost. It fits a decades-long pattern that has, through cuts to middle management in the name of efficiency and the promotion of hyper-glorified managing consultants, helped gut the American middle class.

Yet every year a very sizable portion of our student body chooses to work for McKinsey or similar firms. More than one in 10 Harvard graduates of the class of 2020 chose a career in consulting straight out of college, a number that rises to more than one in five among those who entered the workforce in their first year after graduation. More of our graduates chose to work for firms like McKinsey than to work in the academic, government, non-profit, education, and art sectors combined. Individuals selected for their academic curiosity and leadership spend eight terms in a vibrant intellectual community and come out of it with a passion for the high-income lifestyle that McKinsey and other consulting firms guarantee. If McKinsey has developed a feverish devotion to wealth accumulation, so have a significant portion of our graduates.

It’s worth wondering what this says about our institution and ourselves. The trend is partially the result of McKinsey's aggressive hiring policy, featuring numerous initiatives across the academic calendar. But attributing our choices to external influences, acting as if our peers are poached into entering the consulting field, is both naive and shortsighted. Look no further than the Harvard College Consulting Group, an entirely student-run organization, for proof that we really don't need outside partners to devote our time to the most lucrative yet morally ambiguous endeavors.

The question, then, is why we actually go through with it, why scores of graduates relinquish the passions that brought them here for a paycheck and a reptilian nickname. A campus filled with overachievers is bound to seek easy indicators of prestige, and money and its comfort can be tempting — even HCCG advertises events ranging “from concerts, to food-tasting, to go-karting” and more.

But why do we find money so validating in the first place?

We have a campus culture that instills a very specific set of normative values. We tell our students what we value — money, power, influence. Get enough of it, and you'll be invited to parade around the yard even if you're a convicted sex offender, or name a school even if you aid anti-democratic efforts. You'll even get your kids into the College, even when others with comparable qualifications would be rejected. Our courses teach the importance of curiosity, persistence, and intellectual promise. The halls where they take place and the elitist clubs that dominate our social life instill a very different story. Harvard remains an icon of an economic elite, not just an academic one — no matter the college’s efforts to the contrary.

The past few months I've worked on columns zooming into billionaires from different corners of the world and I've found myself wondering if perhaps I wasn't being realistic; if imposing a high moral standard on the way our university funds itself was counterproductive or banal as long as our institutional influence remained a net positive. I’ve wondered whether any of it mattered; whether it was such a big deal to have scholarships named after prominent Donald J. Trump donors and museums that help whitewash the opioid epidemic.

But it does matter.

I believe that our world is deeply broken, but that it doesn't have to be. That it can be better, fairer, brighter. But how can we challenge a broken system on which we entirely depend, one that we represent, embody, and strengthen? How can we advocate for deep, radical, positive change when we spend so much time currying the favor of precisely the individuals who engineer so much grief; when our students are increasingly and depressingly focused on the career fields that will allow them to do so themselves? How can we expect 22-year-olds, anxious for the same validation that brought them to our doors, to choose anything but the well-trodden paths of wealth that Harvard itself treasures so dearly?