The Sexual Politics of Harvard

Sex is currency of punch and comp alike 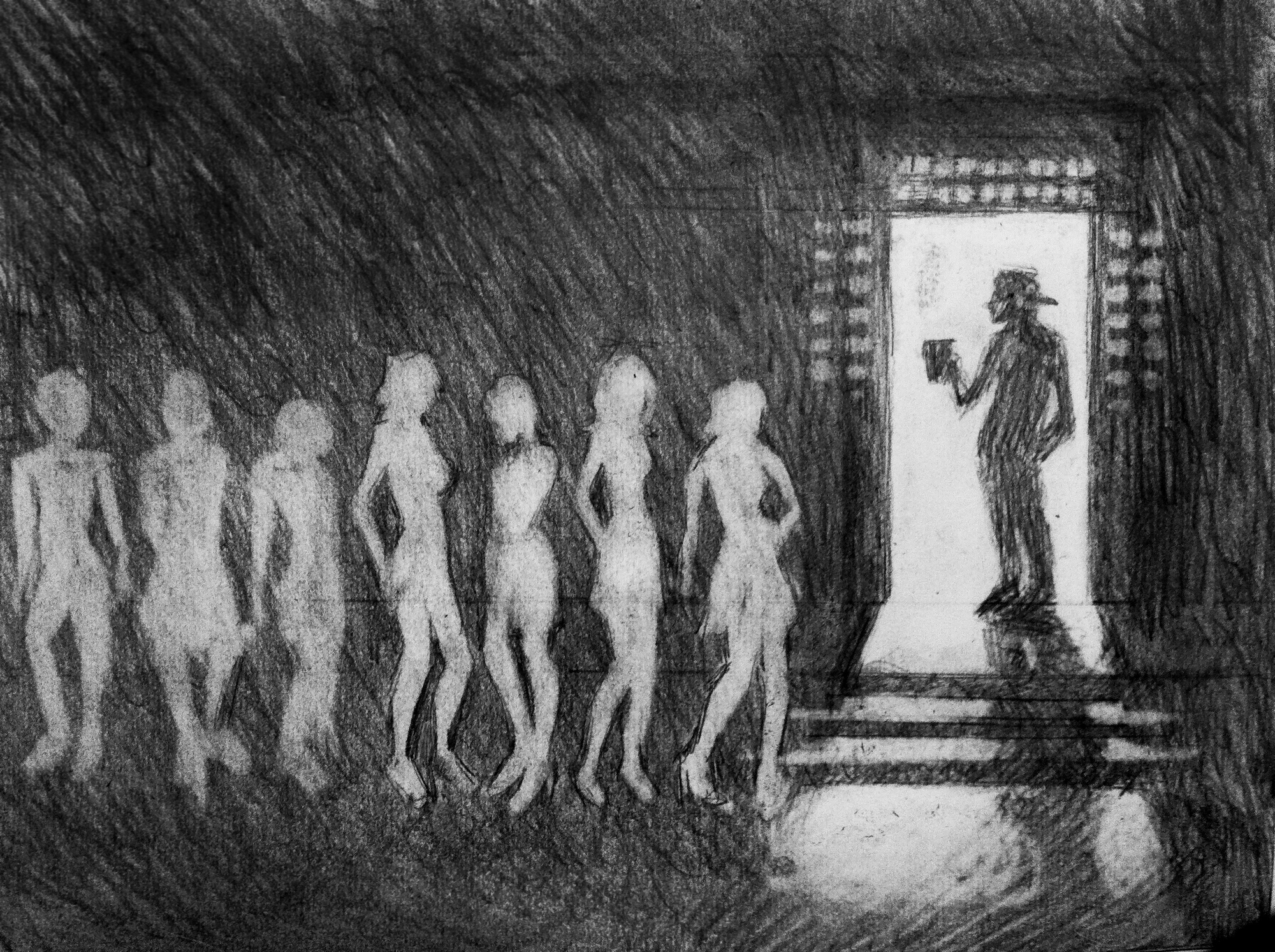 It’s punch season, the time of year when sophomore guys, convinced that the only way they will ever gain access to the social capital they have heretofore been denied on campus, roam the streets of Cambridge in suits and other strange costumes. Final clubs, the centuries-old single-gender institutions whose facades dominate Harvard Square, are not only spaces where club members can eat, relax, and network with well-connected alums. Along with a few other Harvard-affiliated institutions, they also host the largest and most visible parties on Friday and Saturday nights in Harvard Square. They are just one example of how sex and politics are inextricably and destructively linked on Harvard’s campus.

Final clubs are best known to the majority of campus as buildings, owned and controlled by men, which admit women only for certain events—most commonly, parties. If Lichtenstein was right when he said that the clubs are now a predominant social space on campus, then one of Harvard’s main social spaces is one which only men have ownership over, and to which women are only welcome as guests.

Importantly, final clubs are also one of the most powerful cultural institutions on campus. Because of their histories and financial privilege, they lodge much of the remaining power of old-boys’-club Harvard. It is not a coincidence that the space on campus in which sex and power intersect every Friday night is also the space in which male members gain access to some of the most powerful Harvard alums and traditions. Members pay dues to be part of an exclusive club of political, economic, and sexual power.

Yet final clubs are not the only institution at Harvard that mixes power, privilege, and sex. The spring before I arrived at Harvard, Martabel Wasserman ’09 wrote a resoundingly powerful piece for Perspective Magazine entitled Conquering Space: Opinions on Sex at Harvard.  Wasserman notes that exclusive social clubs-slash-publications with extensive off-campus space, as well as exclusive social clubs with no intent to publish anything, contribute to a culture that vests social power at Harvard in historically white, male institutions. She argues that since the comp and initiation processes of Harvard’s most elite student organizations involve parties and sex, “competitive hierarchy is inextricably linked to the sexual landscape of our campus.”

It’s been four years since Wasserman’s important piece was published, and so I want to quote extensively from her here. Wasserman writes: “The idea of standing outside in the New England winter waiting to be judged on my appearance to determine whether I could enter a male-dominated, heterosexist space to grind with some entitled fuckers was never appealing to me. The fact that most of our social spaces on campus are old boys’ clubs that act as if there is a virtue in partaking in outdated traditions is patently absurd… Whether it be the Lampoon, the Advocate or the Spee, Harvard social life is structured around exclusivity. Our sense of community is hierarchical: men choose which women can come into the final clubs and comp processes degenerate into incongruous exercises in ego and domination.”

Harvard’s venerated publications and other comped student organizations are known for their social scenes as well as their stated missions. Those running the comp, whether consciously or not, may be choosing not only who they’ll be running events with, but also who they’ll be partying with. In my experience, this has influenced the culture of The Crimson and the Harvard Political Review. Wasserman wrote about an experience of non-consensual sex after being given “lethal amounts of alcohol” as part of  the initiation process for the Advocate.  I don’t mean to defame these particular organizations, but simply to point out that sexual politics at Harvard doesn’t end with final clubs. Students who’ve been questioning their vague feelings of discomfort in comped organizations should know that their experiences are not isolated and they are not apolitical.

Mixing social capital and sexual politics in a campus environment dominated by rape culture—a culture that systematically legitimizes and excuses sexual violence and relies on heterosexism—is not only disempowering for women and queer students, it’s dangerous. It’s not that student organizations should have no social aspect—I’ve certainly valued the community I found in The Crimson editorial board—and it’s not that I have anything against sex. But it’s possible to have a community not built upon drunken, debatably-consensual grinding and hook-ups. Shuttering final clubs would be an important first step to redistributing power at Harvard. But even that won’t solve the much larger problem: that, across campus, political power is vested in organizations which also value a certain kind of sex.