Smart Girls at the Party 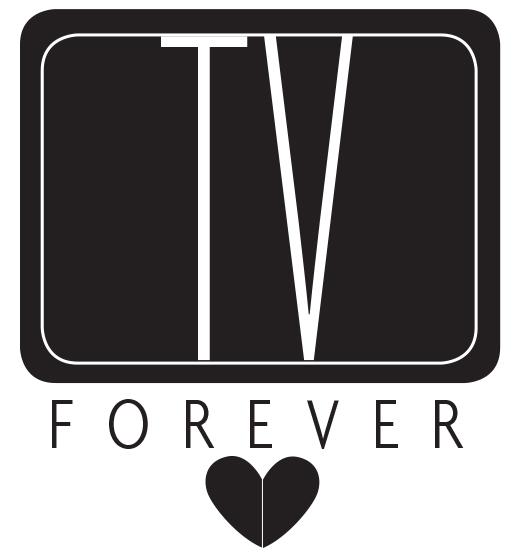 Last week, Amy Poehler’s poignant “I Love You Boston” video made its way around the internet. Amidst anxiety and trauma, she answered teenage Millie’s submitted question: how can we positively engage with the constant images of our media-saturated world?

“It's been tough, hasn't it?” she says. “Doesn't it feel like we're just bombarded with stuff now? That everywhere we go there's just some picture that's worse than the one before? I wonder if we could soften our hearts and minds and eyes. I wonder if we could give our eyes a break.”

The clip is the latest installment of Poehler’s advice series, “Ask Amy,” which airs on “Smart Girls at the Party,” her web network geared towards young women. But the honesty of her message last week, as in many of the show’s installments, resonated strongly even with those outside that demographic.

In the soundbite age, it’s rare to encounter such honesty, particularly from our public figures. When politicians misstep, they issue formulaic apologies. When celebrities give interviews, they offer canned, publicist-penned answers. Reality television is immensely popular, but there’s no sign of “reality” within them. Those that feature “real life” contestants, as seen in series like “The Real Housewives,” replace any recognizable world with one of melodramatic expose. So-called “self-improvement” shows like “The Biggest Loser” and “Extreme Makeover” take different contestants and actively try to change their physical appearances to fit a very narrow, normative definition of beauty. Celebrity series like “Celebrity Apprentice” don’t showcase individual thought or talent, but rather throw recognizable faces into prescribed gimmicks.

It's this backdrop that makes Poehler's online work so fresh and vital. Her network was born out of the original anchor series “Smart Girls at the Party,” which ran for a season in 2008 available through ON Networks and then returned to YouTube in July 2012. The show features Poehler interviewing girls and women about their interests and accomplishments. Early episodes showcase a teenage glassblower and a seven-year-old feminist, and more recent episodes feature award-winning web series My Damn Channel’s host Grace Helbig and veteran comedy writer Irma Kalish. Poehler doesn’t take her guests and throw them into some kind of game show scenario. She level-headedly speaks with people whose lives align with the show’s motto: “Change the world by being yourself.”

When Poehler, along with show producer Meredith Walker and musical director Amy Miles, expanded the show into a network, they added a roster of new series, including “Ask Amy”—arguably the most impressive display of reality TV realness. While we’re used to magazines like “Seventeen” featuring problematic celebrity advice columns on how to wear makeup or attract boys, Poehler instead addresses heavier topics like anxiety, letting go, and insecurity. (See her disdain for teen magazine questions in this amazing gem).

The original “Smart Girls” reverses reality TV contestant tropes by allowing guests to just be themselves. “Ask Amy” gives us something we see even less: a celebrity shedding her distance and getting intimate with her viewers. Poehler answers the questions sitting in empty spots in her house—a couch, the floor, sometimes the bathtub. She wears casual clothing, with little or no makeup, and answers questions offhand rather than from a prepared script. In the end of one episode, her toddler runs into the shot.

Viewers respond to this intimacy. In life, we often turn to books or television when we’re lonely or confused. We’re looking not only for the cold hard facts of “what to do,” but also for an emotional connection. When Poehler sits a few inches away from her laptop camera—speaking openly about personal struggles, emotionally invested almost to the point of tears—we don’t only hear her words.  We also feel that comforting presence.

Ratings may prove that viewers enjoy sensationalist programming. But the response to Poehler’s Boston video suggests that there may also be more room for the steady voices we look to in times of need. I look forward to a future filled with series that embrace genuine emotion. In the meantime, I’ll be watching more “Smart Girls.”

An earlier version of this article incorrectly stated the last name of the show's producer. In fact, it was Meredith Walker.