Sex, drugs, and consulting in the Class of 2012: The Crimson's sixth annual senior survey 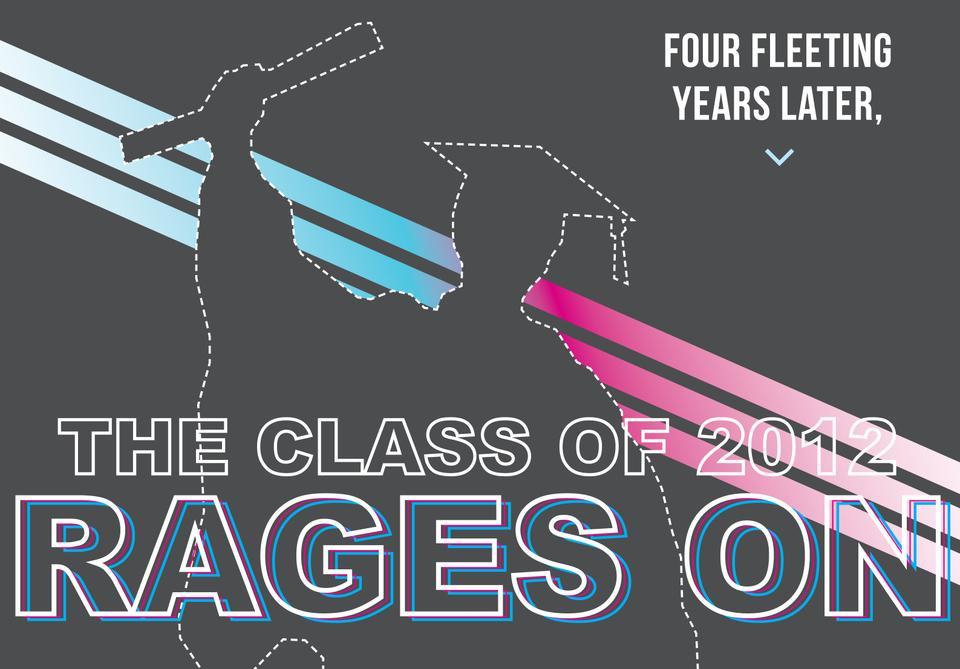 Just over two-thirds of Harvard seniors plan on joining the workforce after graduation, a level consistent with percentages from the past two years but still lower than figures prior to the start of the financial crisis.

Among those members of the Class of 2012 who plan on working next year, 68.4 percent have a job lined up, according to The Crimson’s sixth annual senior survey. In 2007 prior to the financial crisis, 73 percent of work-bound seniors had secured jobs by Commencement, according to a similar survey of that class.

The consulting industry will be the top destination for seniors next year, drawing 12.4 percent of the graduating class, a one percentage point increase from seniors last year. Education, which attracted the greatest share of students last year following a recruitment surge by Teach for America and similar organizations, is bringing in 11.4 percent of seniors, a percentage roughly equal to that of last year.

Perhaps most notably, the financial sector, which has begun to recover since jobs were slashed during the financial crisis, will nonetheless see fewer graduates entering the industry. While 10.5 percent of the Class of 2011 headed to finance, 8.8 percent of this year’s Harvard graduates will be working in the sector.

The Crimson’s survey of the Class of 2012 was conducted through a secure website that ensured only one response per senior. It drew 420 responses between May 8 and May 14, 2012.

While the consulting industry is the single most popular sector among graduates, if salary were not a concern, 11 percent of respondents would engage in public service, 13.9 percent would work in education, and 17.7 percent said they would pursue the arts. However, only 4.1 percent of respondents said that they are actually entering the arts next year, and 5 percent said they were entering public service.

Slightly less than half of future consultants said they would stick to consulting if salary were not a concern, and just one-third of future bankers would stay in finance if they did not have to worry about pay.

Among the one-third of seniors who do not plan on working next fall, the vast majority—24 percent of the class—plan on heading to graduate school, with medical school taking the lead with 6.4 percent of graduating seniors.

Nearly three-quarters of the senior class considers themselves more liberal than the average American. With a U.S. presidential election pitting two Harvard alumni against each other, the Class of 2012, unlike the nation, is hardly divided. President Barack Obama raked in 69.5 percent of student support, while a mere 13.3 percent of seniors said they support Mitt Romney, the presumptive Republican challenger.

Boston, which typically attracts the greatest share of graduating seniors, is once more this year’s most popular post-graduate destination, with 21.4 percent of respondents saying they will stay in Beantown next year. New York will see 19.5 percent of graduates, and 14.3 percent of seniors will head to California.

But despite divergent destinations, futures, and interests, Harvard seniors overwhelmingly said they enjoyed their time in Cambridge: 91.7 percent of the Class of 2012 said they were satisfied or very satisfied with their Harvard experience, and when presented with the option of deciding on college again, 94.5 percent of graduates said they would again choose Harvard.

—Click here to see graphs with all the findings from the survey of the Class of 2012.