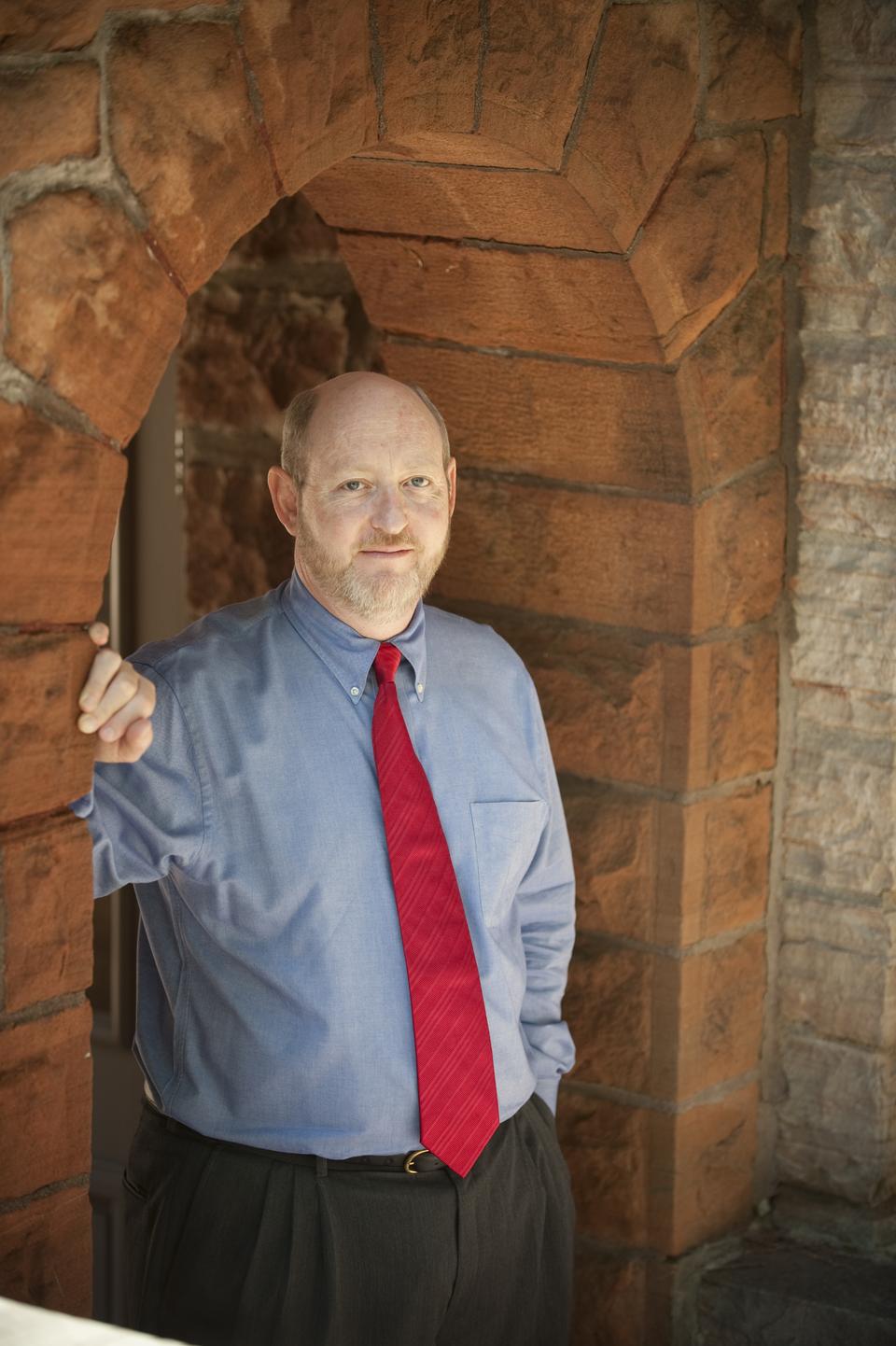 Huntington D. Lambert, the head of continuing education at Colorado State University and one of the leading voices in online education, will become the next dean of Harvard’s Division of Continuing Education, Faculty of Arts and Sciences Dean Michael D. Smith announced in an email to faculty members Thursday.

Lambert will replace outgoing dean Michael Shinagel, who announced last September that he would be stepping down after almost four decades of leadership.

In his email Smith praised Lambert as a “bold innovator who possesses the rare combination of a strategic business sensibility and a true commitment to our academic mission.”

Lambert is the founder of CSU’s Global Campus, the first entirely online public university, and has had a long career in technology management. His appointment as dean of DCE comes less than a year after Harvard and MIT announced that they were joining forces to found a new online education platform called edX. Since last May, two dozen courses have been or are currently being offered by the platform, and six other institutions of higher education—including Georgetown and the University of Texas—have joined the venture.

When Lambert’s appointment officially begins at the end of April, he will oversee the Extension and Summer schools as well as a number of other DCE programs, with a focus on expanding DCE’s presence on the edX platform, according to Smith.

“At this exciting moment, when technology and education are combining in new and important ways here at Harvard, Lambert’s experience and track record of success are particularly welcome,” Smith wrote.

When outgoing dean Shinagel announced his departure last fall, he indicated that his decision to step aside came as the University wished to place greater emphasis on online coursework and find a new figure to lead the school for the next two decades. The search to replace Shinagel has been ongoing for more than two years, Smith wrote.

Neither Lambert nor Shinagel could be reached for comment Thursday.

Lambert, who served in a number of different capacities during his time at CSU, most recently oversaw 10,000 students in his role as Vice Provost of the Division of Continuing Education at the school. Prior to being named to that position, he helped to found the university’s Entrepreneurship Center and Office of Economic Development, among more than a dozen other initiatives.

Global Campus, the most successful venture from his tenure at CSU, boasts more than 7,000 enrolled students for the Spring 2013 semester. Since its founding in 2007, the online school has developed both undergraduate and graduate degree programs as a stand-alone state university.