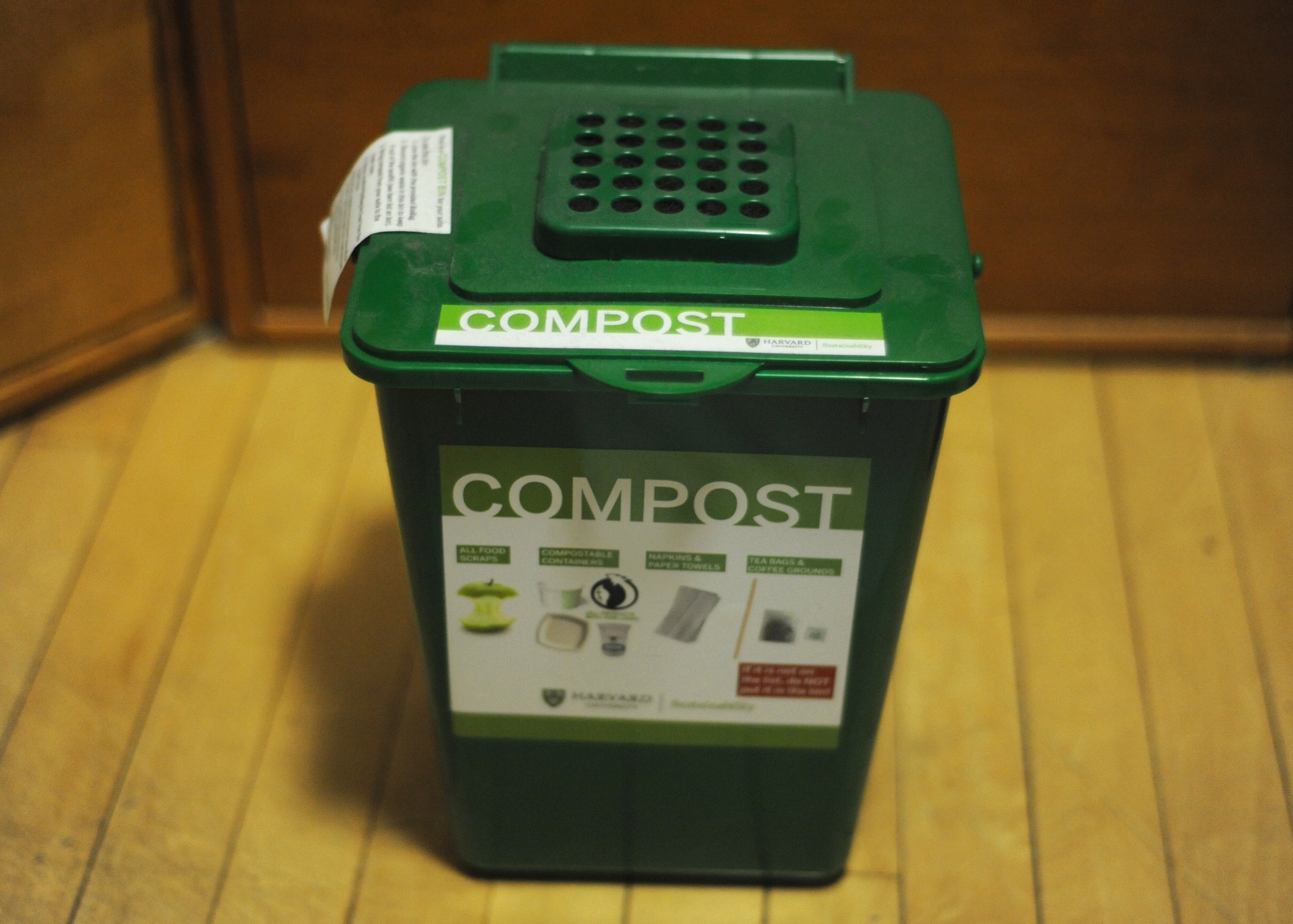 The amount of compostable materials being disposed of in traditional trash bins in freshman dormitories has decreased by 20 percent compared to previous years, according to a waste audit conducted at the beginning of November.

The Office for Sustainability's website attributes the reduction to the introduction of compost bins in all freshman dorm rooms three months ago.

Organized by Harvard Recycling, the waste audit was conducted through the coordinated efforts of building managers and undergraduate representatives from Harvard’s Undergraduate Resource Efficiency Program.

According to Brandon P. Geller ’08, the manager of the Faculty of Arts and Sciences Green Program and a freshman proctor, Harvard Recycling worked with building managers to set aside a random sampling of trash bags to be examined. The trash was then taken to Harvard Recycling’s warehouse for the audit, where the waste was then sorted and eventually weighed. Student volunteers manually separated trash, recycling, and compostable materials from a random sample of trash bags taken from Harvard Yard. 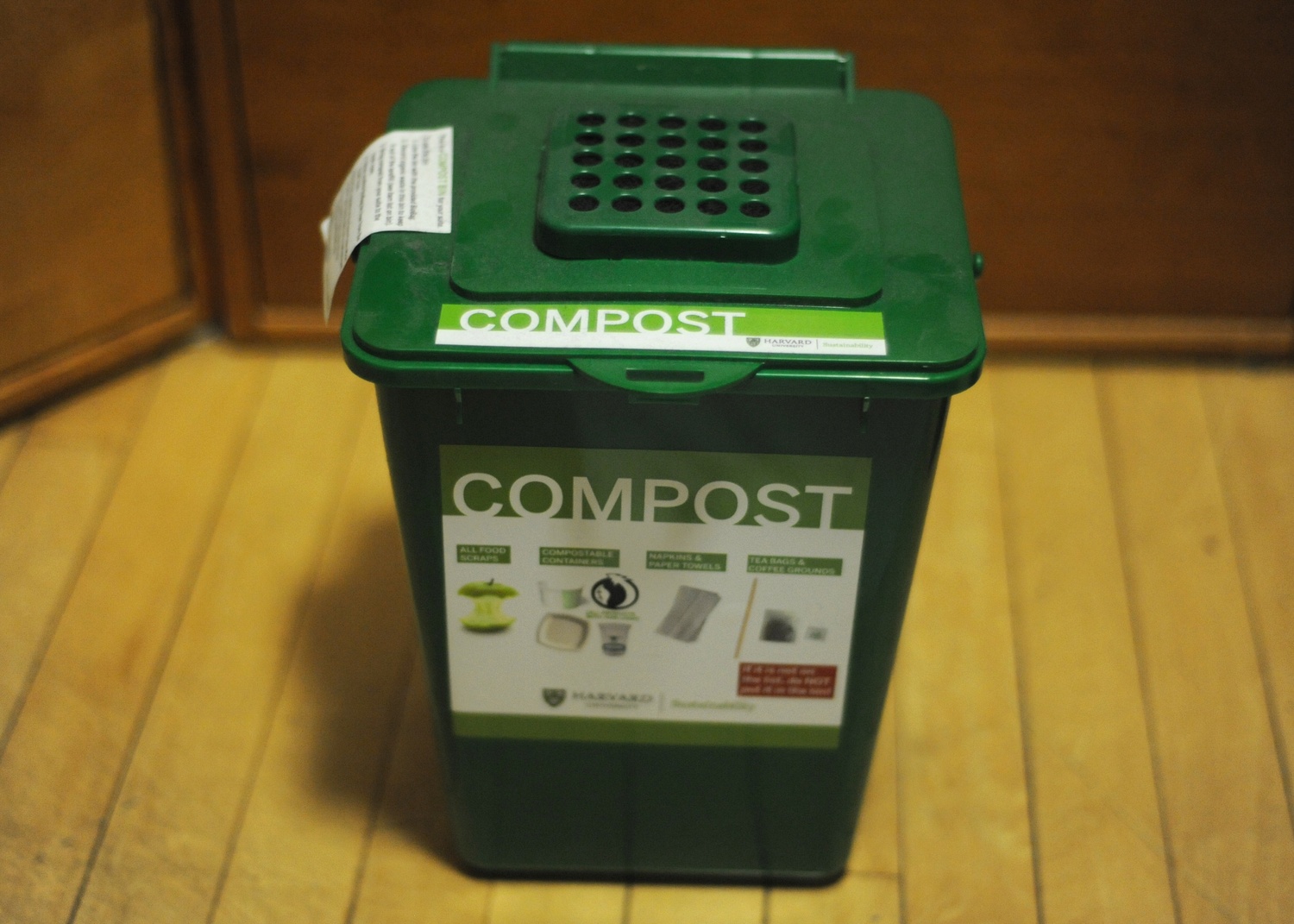 The audit also included trash taken from Harvard’s upperclassman Houses, although bags were labeled by their original location to ensure accurate data collection.

Geller said individual buildings and University schools have been conducting their own waste audits for several years. Volunteers and REP student employees normally conduct the audits.

Geller added that there was no significant difference between the amount of compostable material in the Houses’ waste stream between this year and last.

He added that the University’s new trash disposal contractor, Republic Services, Inc., is beginning to gather new baseline information that will be made available near the end of the spring semester. “We should be able to know holistically how much waste we’re creating and how much compost we’re creating,” Geller said of this change.

Some students have found the reduction in food waste encouraging in efforts to expand the freshman composting program.

“The numbers make it more likely that we will see [composting] in the Houses,” Clifford F. W. Goertemiller ’17, a student intern with REP, said.

“[Composting] almost certainly will be moved to the Houses. The challenge we face now is whether it’s a program provided to students or a program students have to opt in to,” Goertemiller added.

Harvard Recycling has not published any other data gathered during the November waste audit.