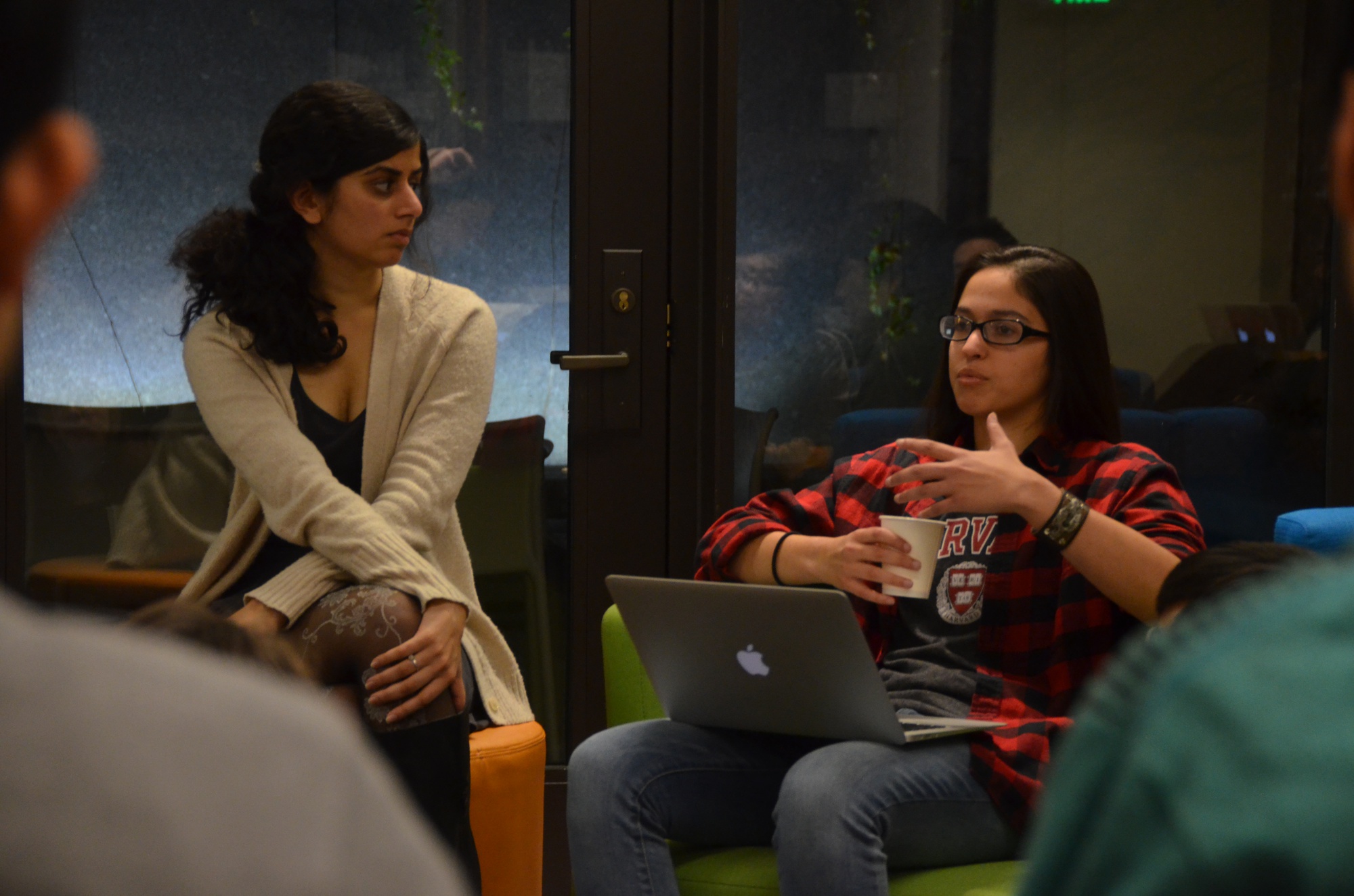 As Harvard’s own admissions practices face widespread scrutiny, a group of undergraduates debated the merits of affirmative action on Monday, many coming out in support of the consideration of race in admissions decisions.

A lawsuit, filed last year, accuses Harvard and its use of race-based affirmative action of discriminating against Asian American applicants, and University officials have been quick to defend their policies. Speaking at Memorial Church in September, University President Drew G. Faust reiterated Harvard’s commitment to enrolling a diverse student body and pledged a “vigorous defense” against the lawsuit. 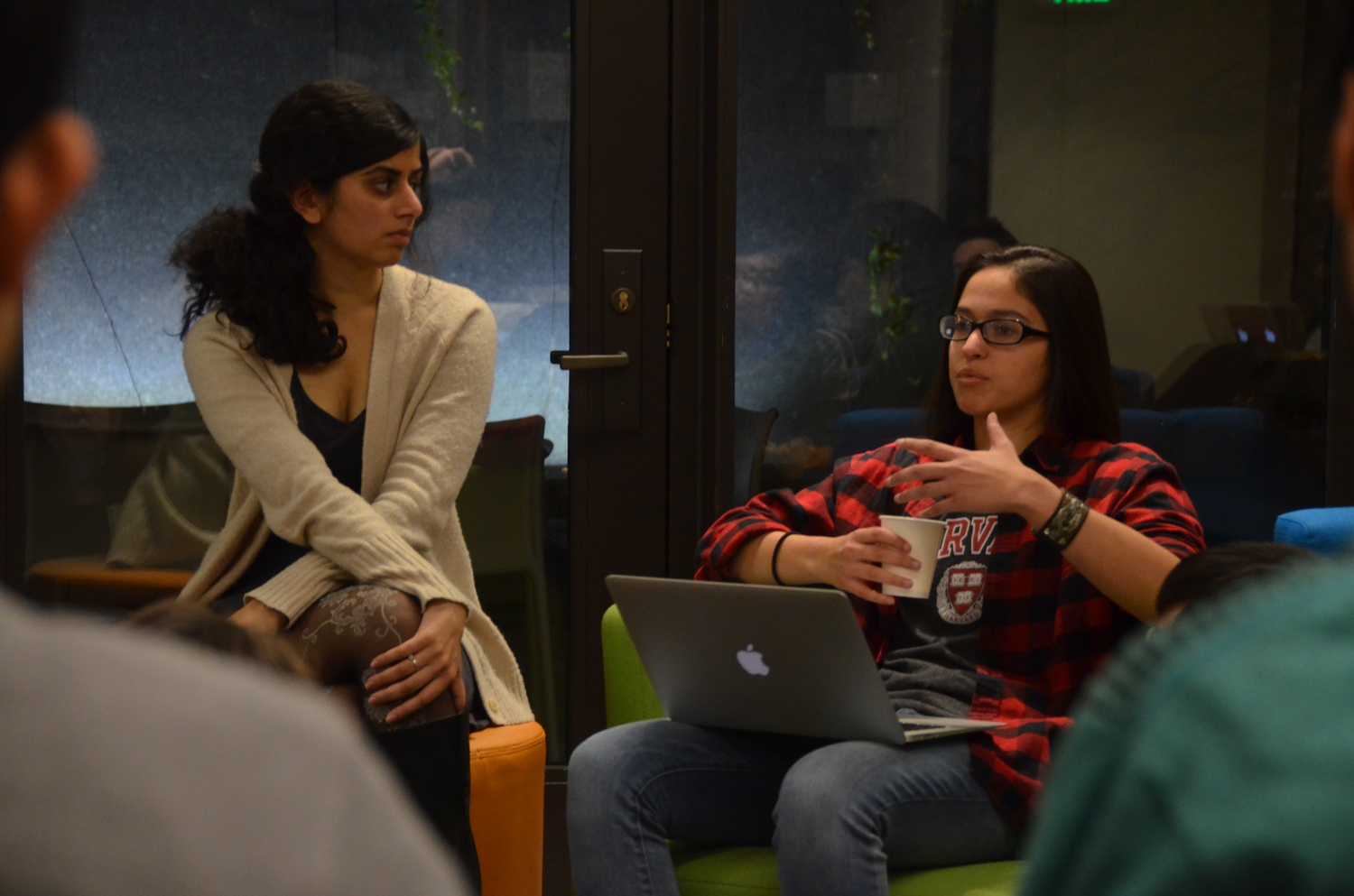 At a more than hour-long discussion hosted by the Harvard Foundation for Intercultural and Race Relations on Monday, dozens of students—many of them members of cultural organizations—weighed in on the issue.

William Oh ’18 argued that the lawsuit against Harvard falsely suggests that Asian Americans tend to oppose race-based affirmative action, noting that “Asian organizations have come out in support of affirmative action.”

“This lawsuit is very emblematic about that in that Asian Americans are now being used to pit against other minority groups,” Oh said.

In addition to voicing support for affirmative action as a whole, participants discussed whether affirmative action policies should primarily seek to address past injustices against historically marginalized groups or if they should simply serve to increase campus diversity.

Most students agreed, however, that the College would lose its diverse student body were its affirmative action policies struck down. 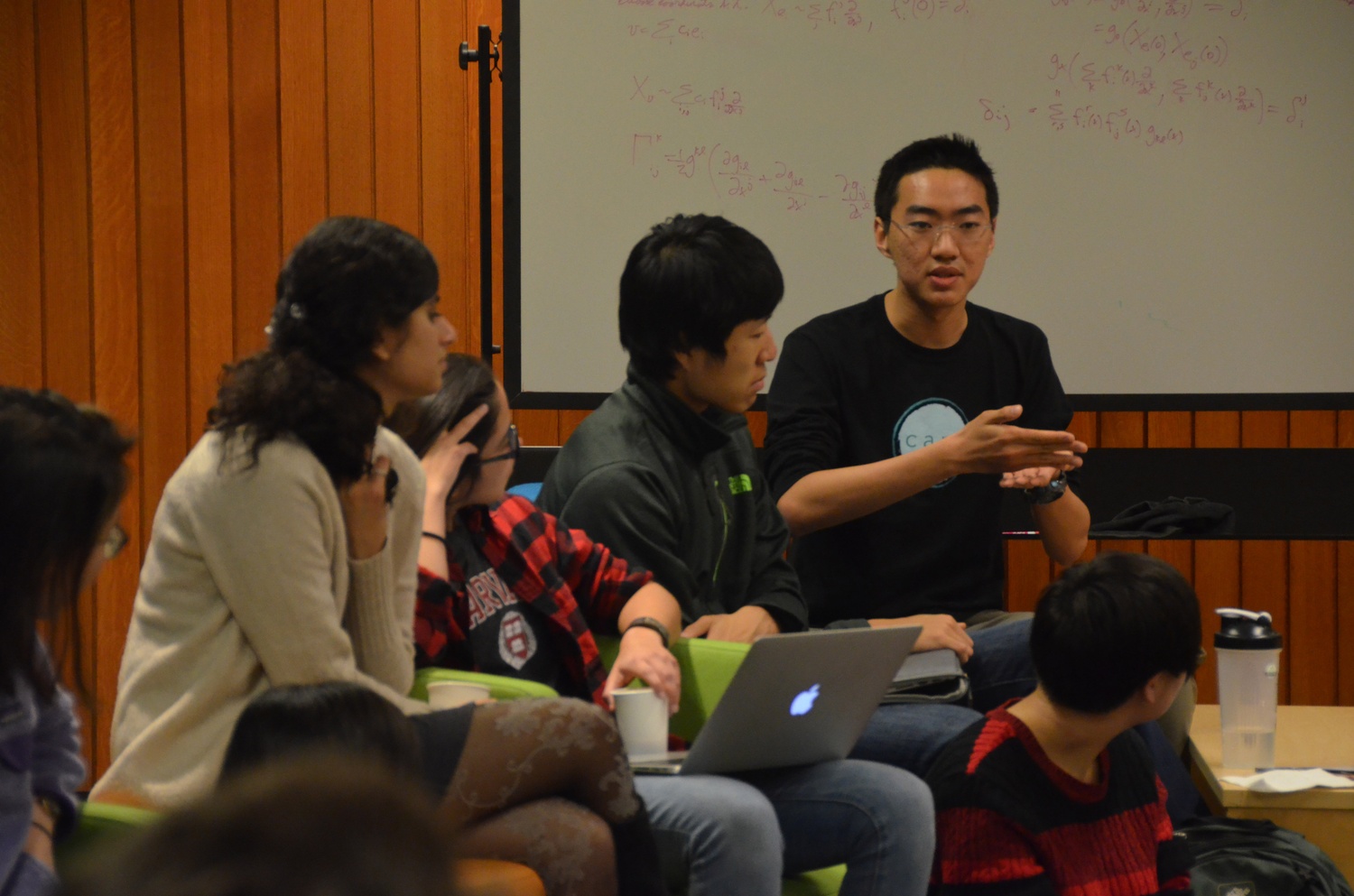 William Oh ’18 speaks during a discussion on affirmative action and race-based admissions hosted by the Harvard Foundation on Monday. By Melanie Y. Fu

“I would say I think that [not] having race as a factor...would result in a substantially less diverse class,” Faith A. Jackson ’16 said, adding that Harvard should not consider an individual application’s quality without taking the candidate’s background into account.

Harvard administrators, too, have advanced a similar argument to defend the admissions practices that are currently under fire. Although the 2014 lawsuit has been delayed pending the U.S. Supreme Court’s decision in Fisher v. University of Texas at Austin, another affirmative action case, experts say Harvard has a lot at stake in the ongoing debate about affirmative action.

—Daphne C. Thompson contributed to the reporting of story.