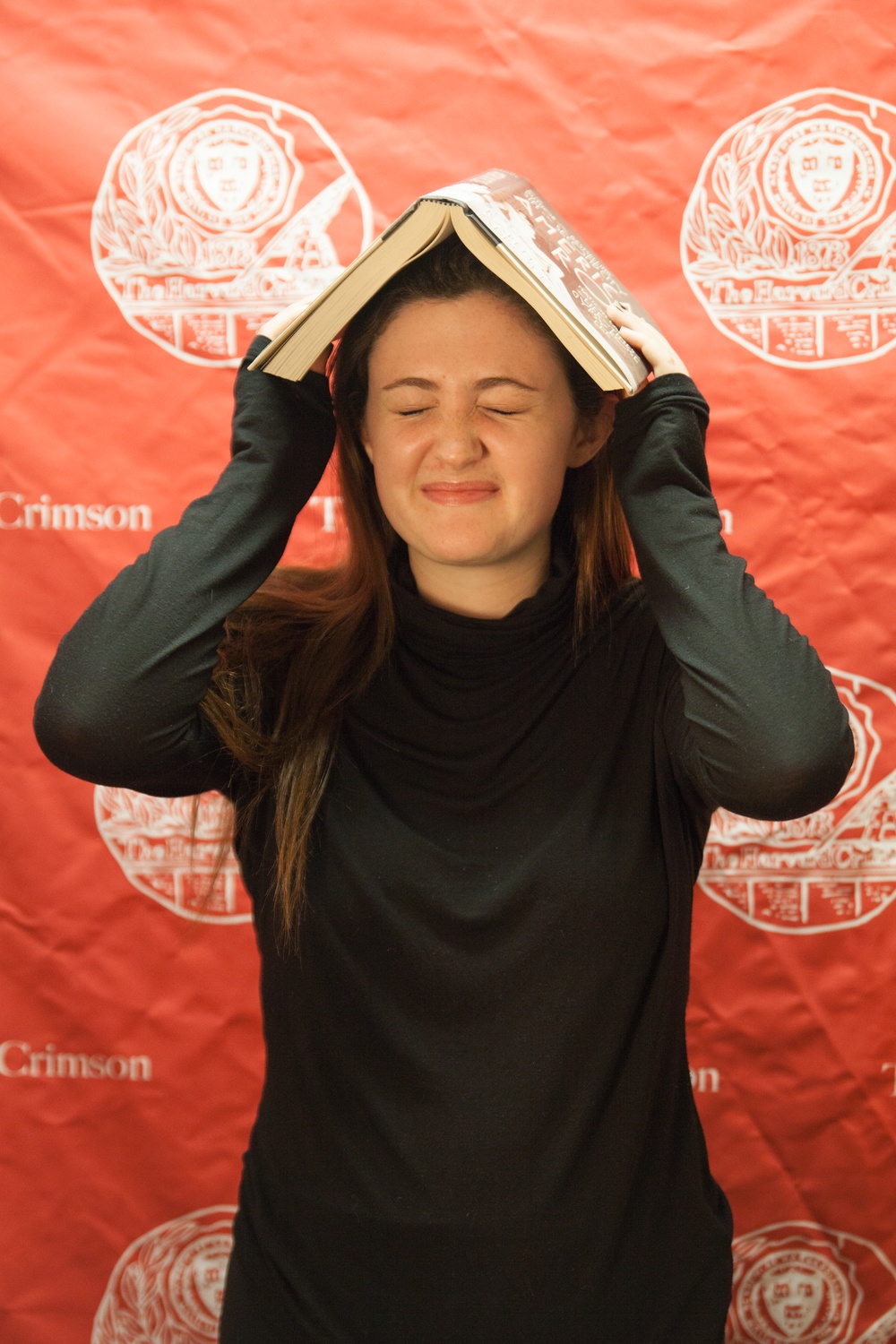 As the year draws to a close, it comes time to reflect, or maybe in the case of 2016, to forget. The past 12 months have been quite a ride, not the carnival kind but rather the 12-hour-drive-with-six-siblings kind of ride. But art—ambiguous, sometimes incoherent, often intelligible art—can express every damn bit of 2K16’s ups and downs. So these are eight moments from this past year that are particularly deserving of visual manifestation.

This summer, the UK voted to leave the European Union. Much like God breathing life into Adam’s fingertips in Michelangelo’s “The Creation of Adam,” the EU has nothing but warm wishes for its British divorcees.

For 22 days, HUDS workers went on strike, coaxing students to find creative ways to satisfy food anxieties—not unlike those in Van Gogh’s “The Potato Eaters.”

Kanye West dropped “The Life of Pablo” in February, leading to, among other things, a TIDAL lawsuit, a music video featuring a nude George W. Bush, and the release of a secretly recorded telephone conversation with Taylor Swift. And a whole lotta Nike sales. The genesis was no less extraordinary than Sandro Botticelli’s “The Birth of Venus.”

After nine years of good old-fashioned Harvard wins, Yale had the nerve to subject fans to not only an upsetting win but also the Saybrook Strip.

Donald Trump was elected President of the United States, and the country fulfilled all of Marcel Duchamp’s predictions in “The Fountain.”

Early in 2016, Congress nixed the federal ban on medical marijuana, rendering life for many even more reminiscent of a Wayne Thiebaud spread.

In May, a gorilla was unjustly murdered, reminding the world of the evils of capitalism, much like what Andy Warhol tried to do in 1962.

BRANGELINA DIES—“The Physical Impossibility of Death in the Mind of Someone Living,” Damien Hirst

As of 2016, Brangelina is no more. Only Damien Hirst’s shark tank masterpiece, “The Physical Impossibility of Death in the Mind of Someone Living,” can truly capture how the breakup made us feel: Celebrities really are all that different from us.

—Rebecca H. Dolan is the incoming Campus Arts exec. She never watched the original “Gilmore Girls” series, so she has no frame of reference to judge the revival.