Q Guide Will Likely Ask About Affordability of Course Materials 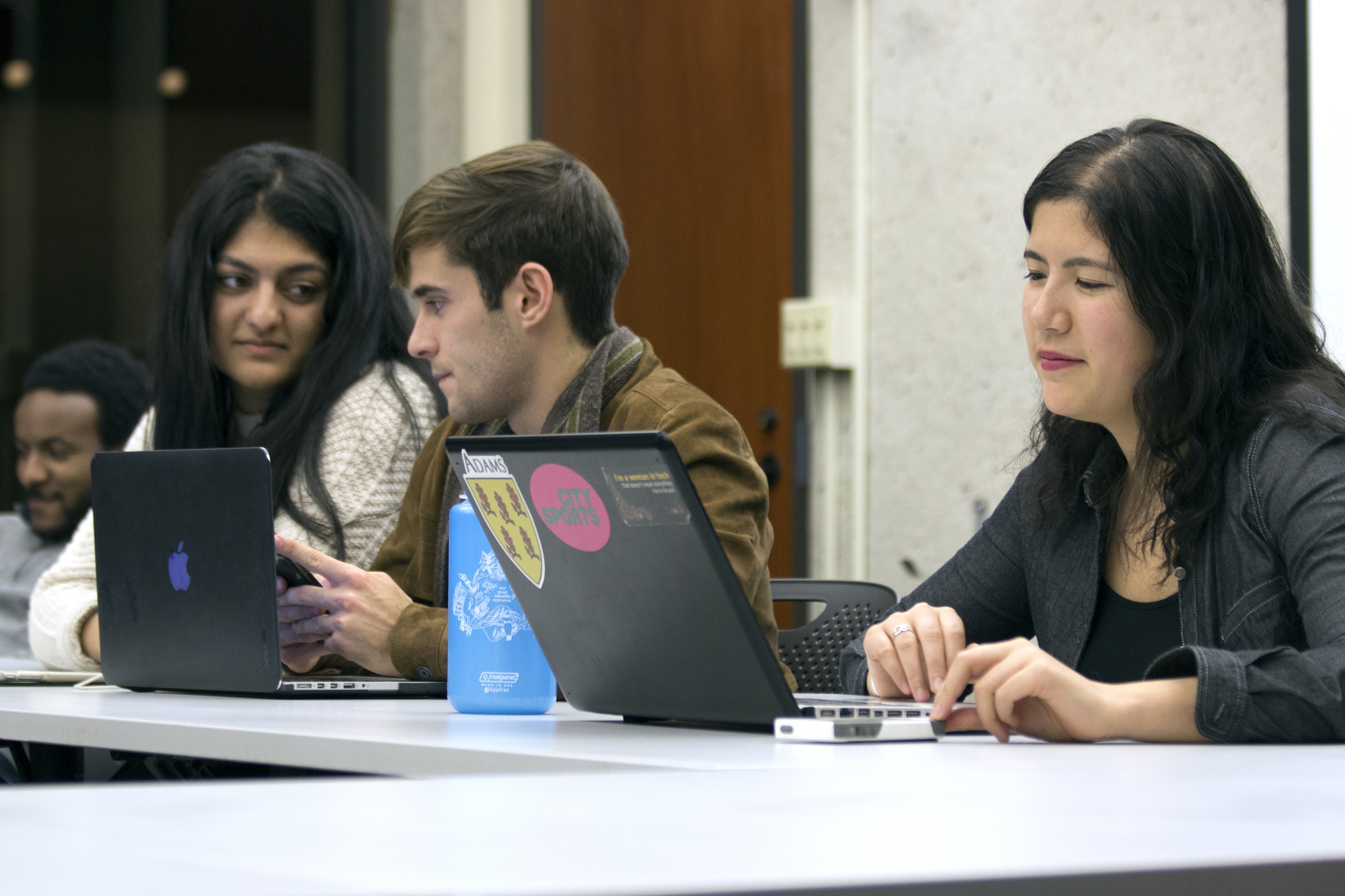 Students would be asked how much they estimated individual courses cost them, Ely said, emphasizing the Education Committee had received a “soft commitment” from administrators. The change would be part of an ongoing effort by the committee to address the high course material costs on campus.

“That’s the first time in my memory that the UC has ever gotten anything with regard to the Q guide to actually happen,” Ely said. 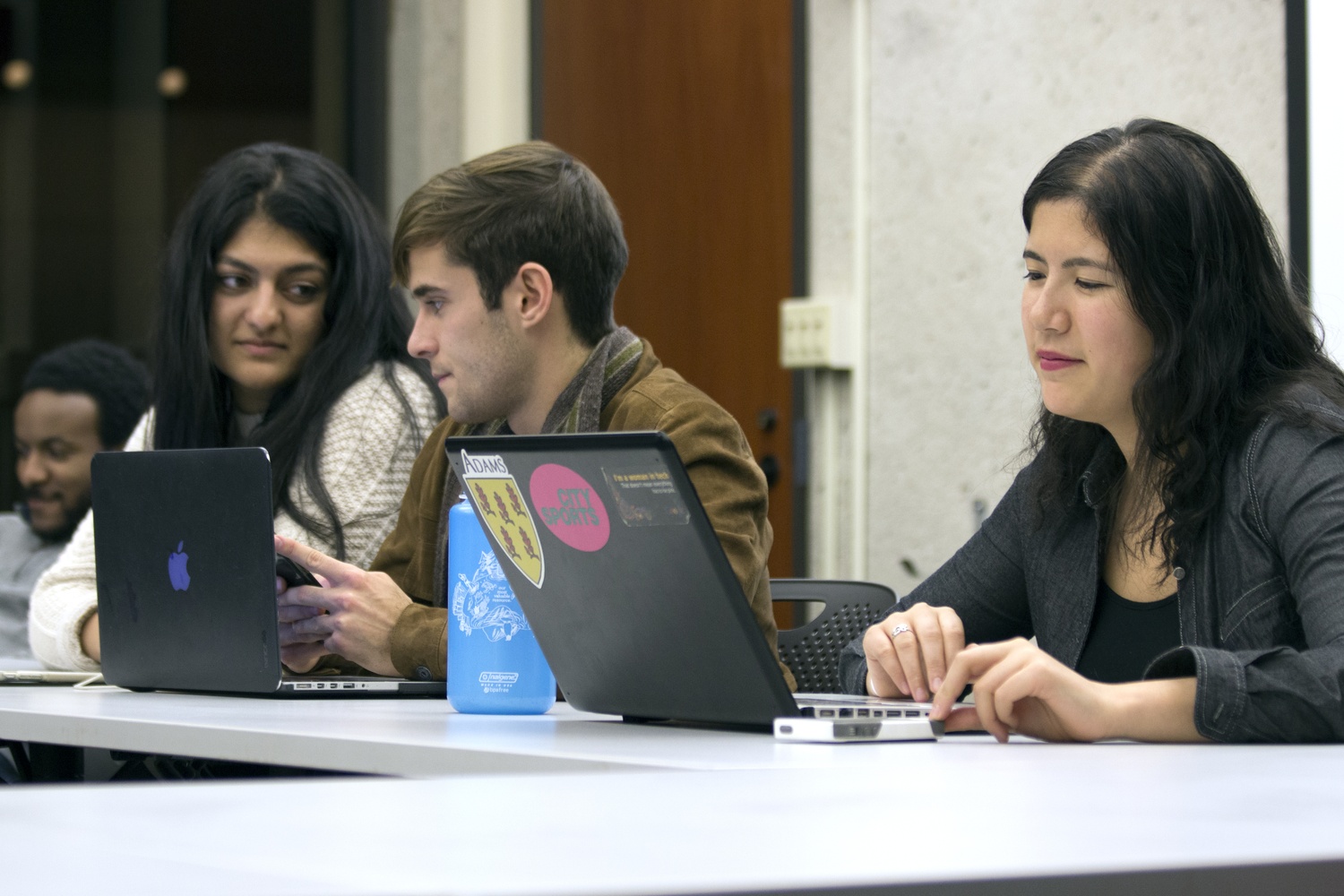 The change to the Q guide, the College’s course and instructor evaluation system, would come after students criticized economics professor N. Gregory Mankiw for requiring students to purchase a $132 access code to an online textbook and set of online materials for the first time, with some arguing the change made the class too expensive.

For the majority of the UC’s meeting Monday, representatives debated funding a for-profit party equipment rental service, but ultimately chose not to fund the group this week.

As part of the Council’s Grant for an Open Harvard College initiative—which provides $30,000 in funding each year to projects that address priorities that fall under four “compelling interest” categories—the UC’s Student Initiatives Committee considered providing $5,000 this week to College Party Rentals, a startup created by Harvard student that rents party materials like speakers and lights to students at low cost.

Initially, the Student Initiatives Committee recommended against funding the group this week.

“We love the ideas, but we felt we didn’t have enough information to fund a full $5,000,” Student Initiatives Committee vice chair Alex Popovski ’19 said.

College Party Rentals co-founders Max Y. Hsiao ’18 and Daniel Um ’19 explained their goals and describing how they would use UC funding at Monday’s meeting.

“We want to provide a platform for students to be able to get speakers for a price they can afford,” Hsiao said. “We have a substantial inventory, but we want to build up more.”

Several representatives raised concerns with the for-profit status of the group, arguing that funding such an initiative would be a misuse of student term bill funds.

“I would be more than willing to support them if they were willing to register as a non-profit,” Mather House representative Nicholas D. Boucher ’19 said.

UC Finance Committee chair William A. Greenlaw ’17, who ultimately voted against funding the group, said there was historical precedent on the UC for funding for-profit initiatives.

Although Oak Yard representative Michael Scherr ’20 proposed an amendment to the grants pack that would have provided funding to College Party Rentals, the amendment did not pass. Popovski said the Student Initiatives Committee would consider the group’s proposal again next week.

During the meeting, the UC also unanimously voted to spend $11,868 on the Finance Committee’s weekly grants pack to student organizations.