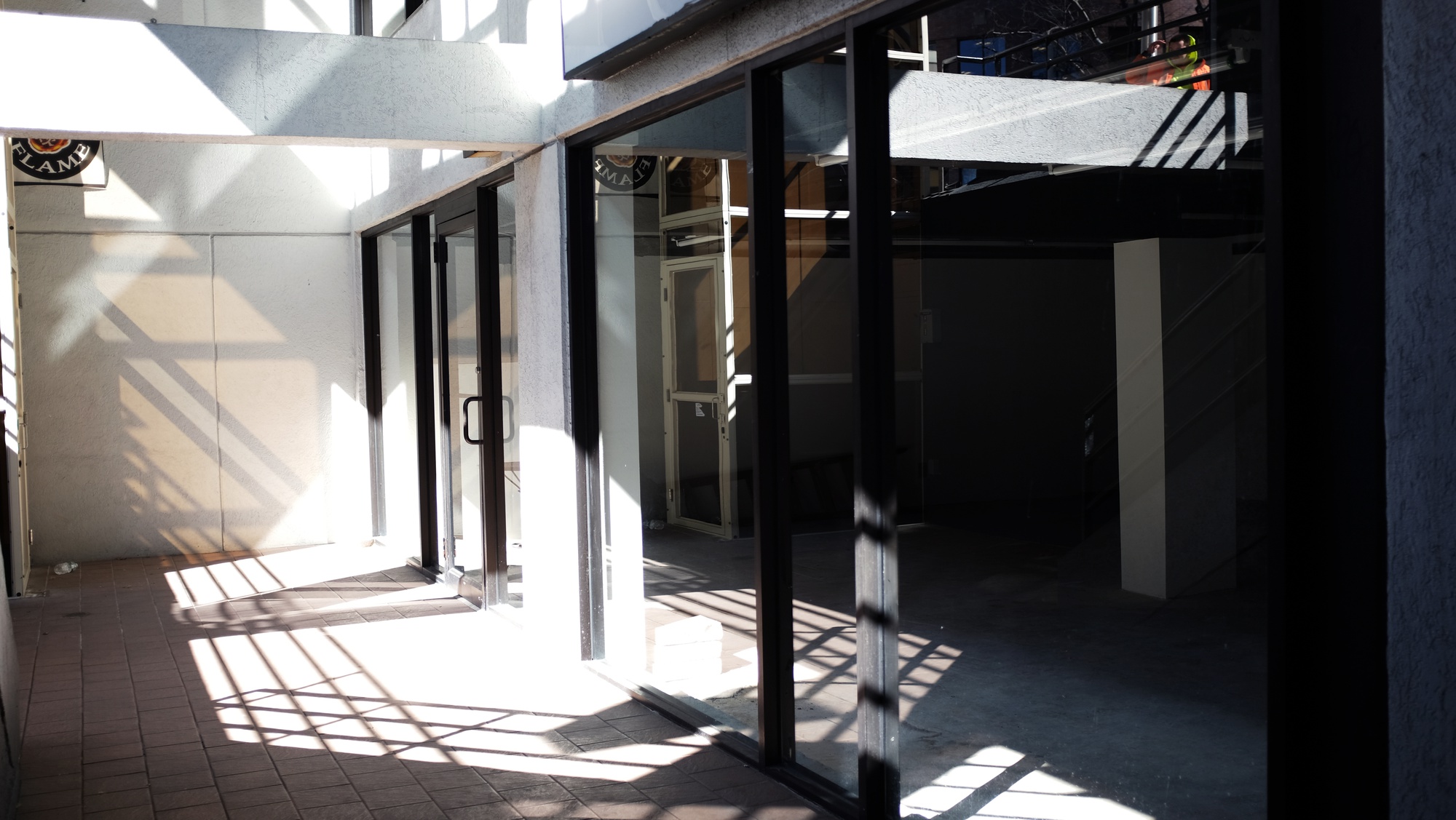 Cambridge residents will soon be able to legally purchase medical marijuana near Harvard Square if Sage Cannabis has its way.

The dispensary company has leased a location near Harvard Square, but faces a hazy road ahead because of Cambridge zoning laws.

While Sage Cannabis has leased a location on Massachusetts Avenue consistent with strict state requirements, according to Michael H.L. Dundas, the company’s CEO, the location is not within one of the two legal zones for medical marijuana dispensaries in Cambridge.

At a February City Council meeting, Sage Cannabis filed a petition to alter the dispensary zones and allow their establishment in the center of Cambridge. The Council subsequently referred the petition to its Zoning and Ordinance Committee. 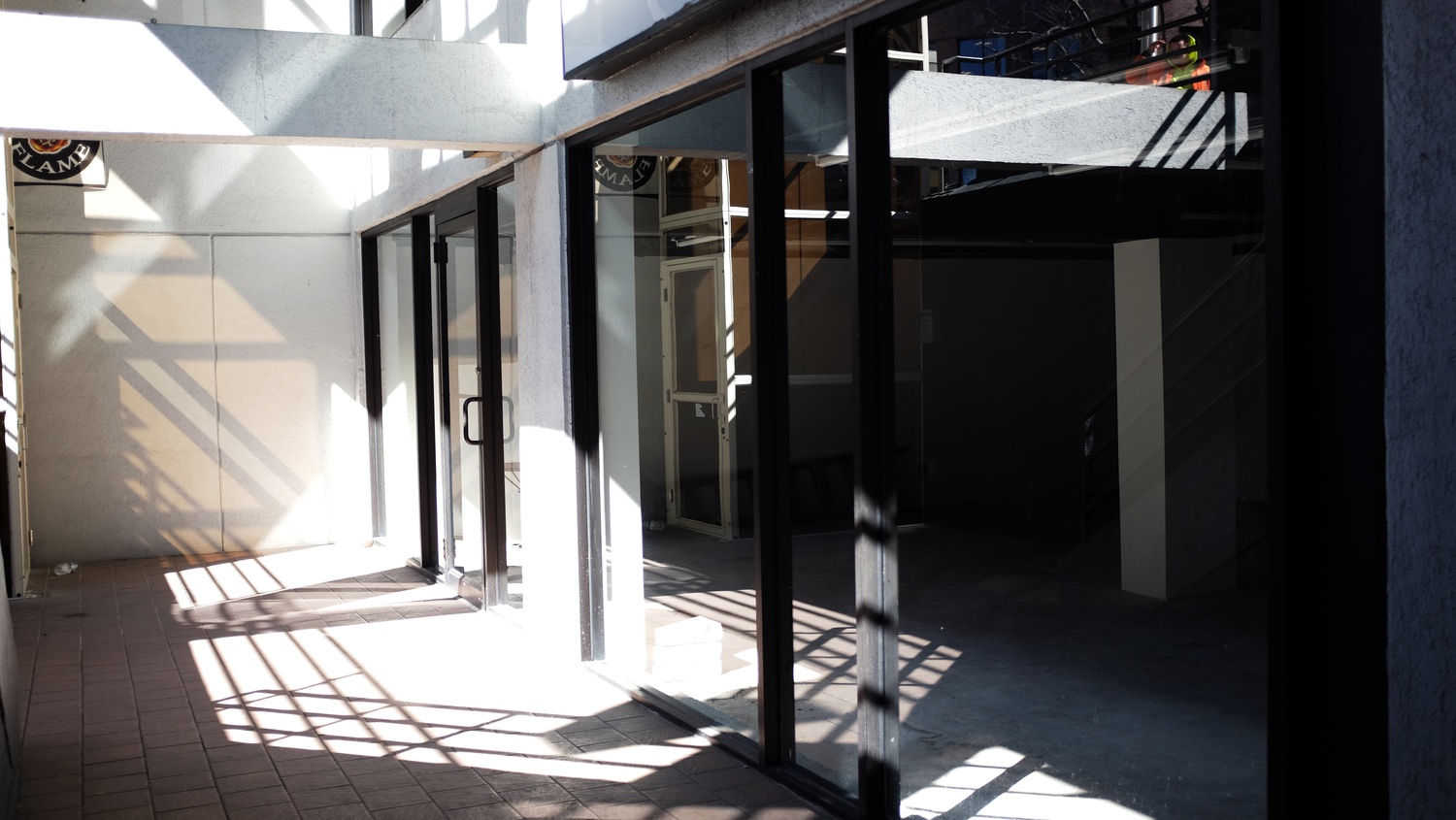 The dispensary would be the first of its kind in Cambridge, according to Dundas, and would sell marijuana grown in Millford, Mass.

“What we are trying to do with our application is expand the zone—so leave those two zones in place, and add an additional space in the city center of Cambridge that would allow for a dispensary-only zone that would be closer to where patients would actually live,” Dundas said .

After a 2012 statewide ballot measure legalized medical marijuana, the Mass. Department of Public Health created subsequent local zoning regulations. The regulations at the time outlined specific regions of Cambridge where a dispensary could be established. Dundas argued the current locations are not conducive to dispensaries.

“The complexity in this case is that those zoning overlays were created to be complementary to a state process that was arduous, and a little bit slow, and a little bit unworkable for dispensaries and also for local governments,” Cambridge City Councillor Nadeem A. Mazen, a member of the Council’s Ordinance Committee, said.

“DPH has changed the rules,” Dundas said. “So long as applicants are qualified, there is no longer any cap on licenses.”

Despite the changes in statewide regulation, Cambridge’s zoning still reflects the initial limitations placed on medical marijuana dispensaries. Dundas is petitioning for a zoning overlay that would allow additional dispensaries to be constructed within a new more-centrally located zone in Cambridge.

The new dispensary would be “equidistant” from Harvard Square and Central Square, according to Dundas. Only DPH-approved individuals would be able to enter the establishment, let alone purchase the drug.

“Unless you have a valid DPH-issued ID card in your possession at the time you visit our facility, you can’t get in,” Dundas said.

The Ordinance Committee of the City Council will hold a televised hearing on March 24, where they will consider the new zoning petition.

“I would definitely say that the comments from a lot of my colleagues have been that there may be a workable solution here,” Mazen said. “But we’re certainly going to have to implement that solution within the confines of the law.”

Dundas is hopeful the Council will make the necessary changes allowing him to open his dispensary.

“I think that they recognize that the proposal we put forward is likewise very thoroughly thought through,” he said. “It is not a fly-by-night proposal. This is something that we took great care in preparing.”