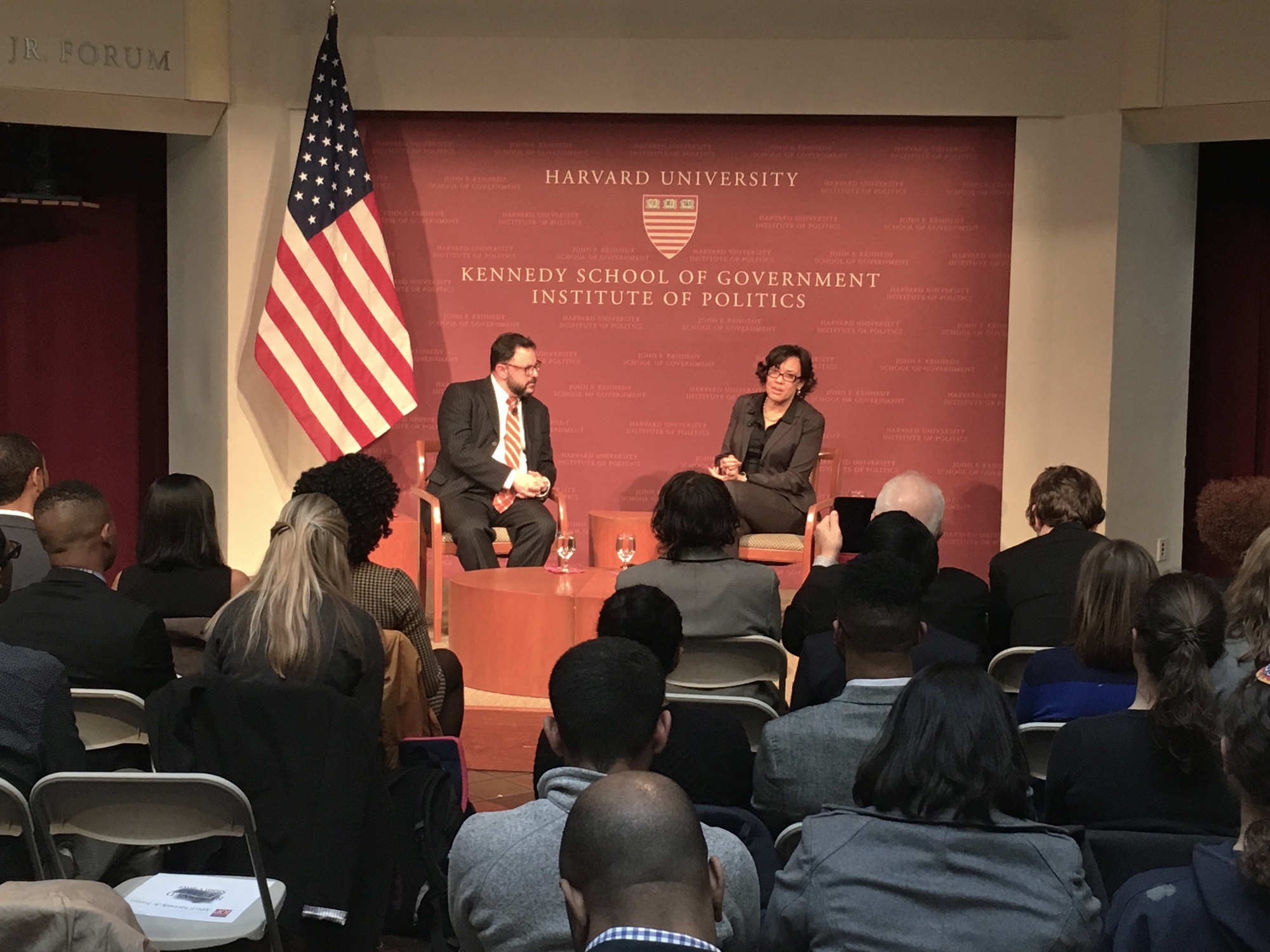 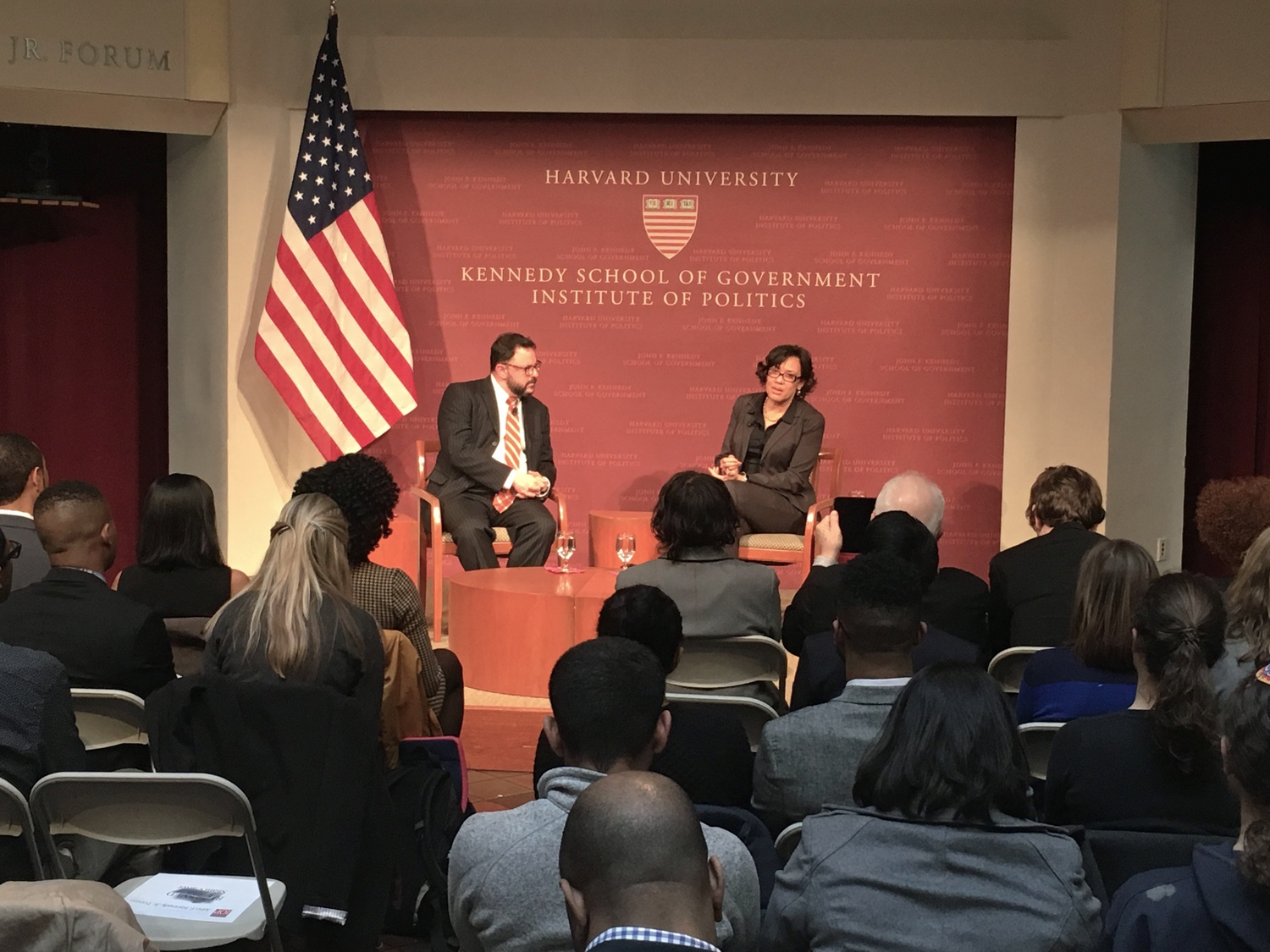 In recent months, Flint has received national attention for its contaminated water supply, which has been linked to cases of lead poisoning and Legionnaires’ disease in local residents. One month after taking over as mayor in November 2015, Weaver declared a state of emergency in Flint.

Weaver was particularly critical of Darnell Earley, Flint’s former emergency manager who Michigan Governor Richard “Rick” D. Snyder appointed. In Michigan, the governor can appoint emergency managers to take over local governmental roles during municipal financial emergencies. Snyder appointed Earley to the position in 2014, and under his leadership, the city switched its water supply. After the switch, Flint’s residents experienced lead poisoning.

Weaver was critical of Earley’s governance in Flint., saying she believed that people in her city "didn't have a voice."

“We used to sell water. That was one of our biggest sources of revenue,” she said. “Something that brought in revenue for the city was taken away.... Those were some of things that happened under the emergency manager.”

Weaver emphasized the importance of listening to Flint constituents and acting through existing systems of government, saying she believed Earley had given neither of these factors proper consideration.

"I think it’s so important to listen to what the voters have said and start doing that,” Weaver said. “I think we do need to honor the forms of government that are in place.”

Weaver also said “there is a solution, we just need the finances” to address the crisis, although she did not specify what a solution would entail.

Quinn T. Mulholland ’18 said he was impressed with Weaver and her approach to handling Flint’s crisis.

“I thought it was interesting how she’s using the national media as a tool for accomplishing things,” he said. “I was a little bit surprised that she is so hesitant to put blame on Governor Snyder. Her explanation made sense, but I was surprised.”

Curtis C. Valentine, a Kennedy School alumnus who attended the event, said he sympathized with Weaver and worried that situations similar to the one in Flint are more widespread than people think.

Friday’s event kicked off the Kennedy School’s Black Policy Conference, which hosts talks about issues in the black community and seeks to inspire individuals to engage in public service.