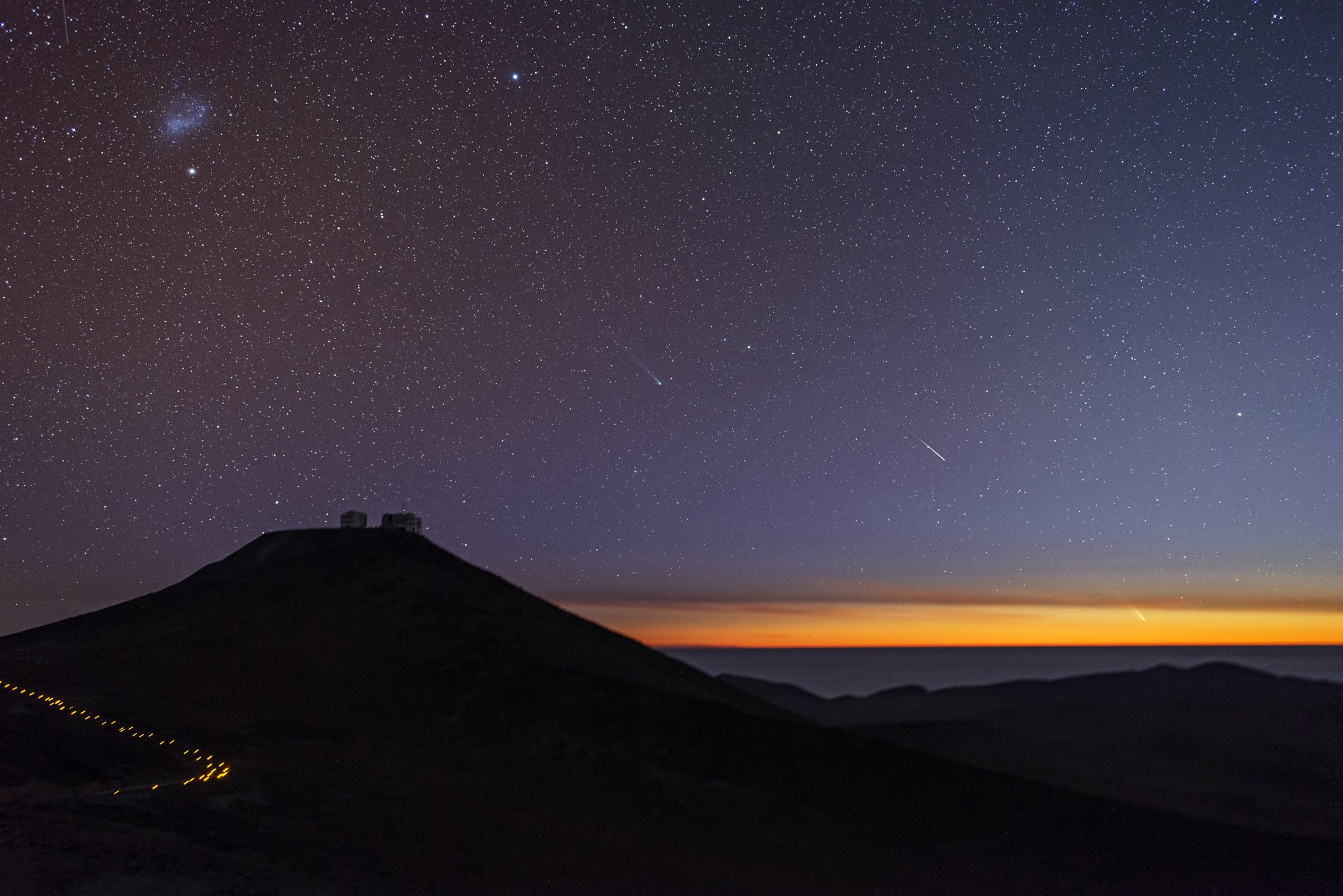 Once the song “Shooting Stars” by the Australian Bag Raiders was just a song.

The song was released in 2009, and it wasn’t all that popular until 2013. In 2017, it is a legendary and unforgettable background to the millennial art form known as memes.

The meme usually starts out innocent enough, featuring Lady Gaga singing the Star-Spangled Banner, a man diving, Donald Trump spewing his nonsense, or SpongeBob dancing. Then these characters usually end up falling or are edited to repeat an awkward movement which makes it seem like this is a modern version of America’s Funniest Home Videos. Then “Shooting Stars” plays in the background, the sonic accompaniment to psychedelic and hallucinatory backdrops of the Milky Way Galaxy and planets, or something more down-to-Earth such as the breezy ocean-side waves, volcanic explosions, the human body, families of dolphins, or swarms of birds.

My first exposure to this meme was this one, starring a frog. In the video, the presumed owner of the frog keeps poking it with a stick. The frog, out of spite, swats its arm at the presumed owner. This swatting movement is then repeated indefinitely as the background changes and the song goes on. The whole amusing part of the meme is that the characters in the videos are usually taken out of context (like this frog whose owner keeps poking it) and then they are photoshopped into unlikely situations (like this frog coming out of the bomb explosion).

The beauty of this meme is that it is so diverse. Anyone can be featured in it. It does not matter whether you are human, animal, tall, small, gorgeous, hideous, skinny, fat, gay, straight, black, white, cookie-lover, or chicken nugget-hater. Everyone and anyone can be targeted by this viral sensation. But like all things viral, this meme will soon disinterest an audience with the attention span of a toddler. Still, it has surely left a mark in the universe. And as the characters in the meme twitch into the abyss that is the sky, this meme will disappear into whatever internet abyss swallowed MySpace. 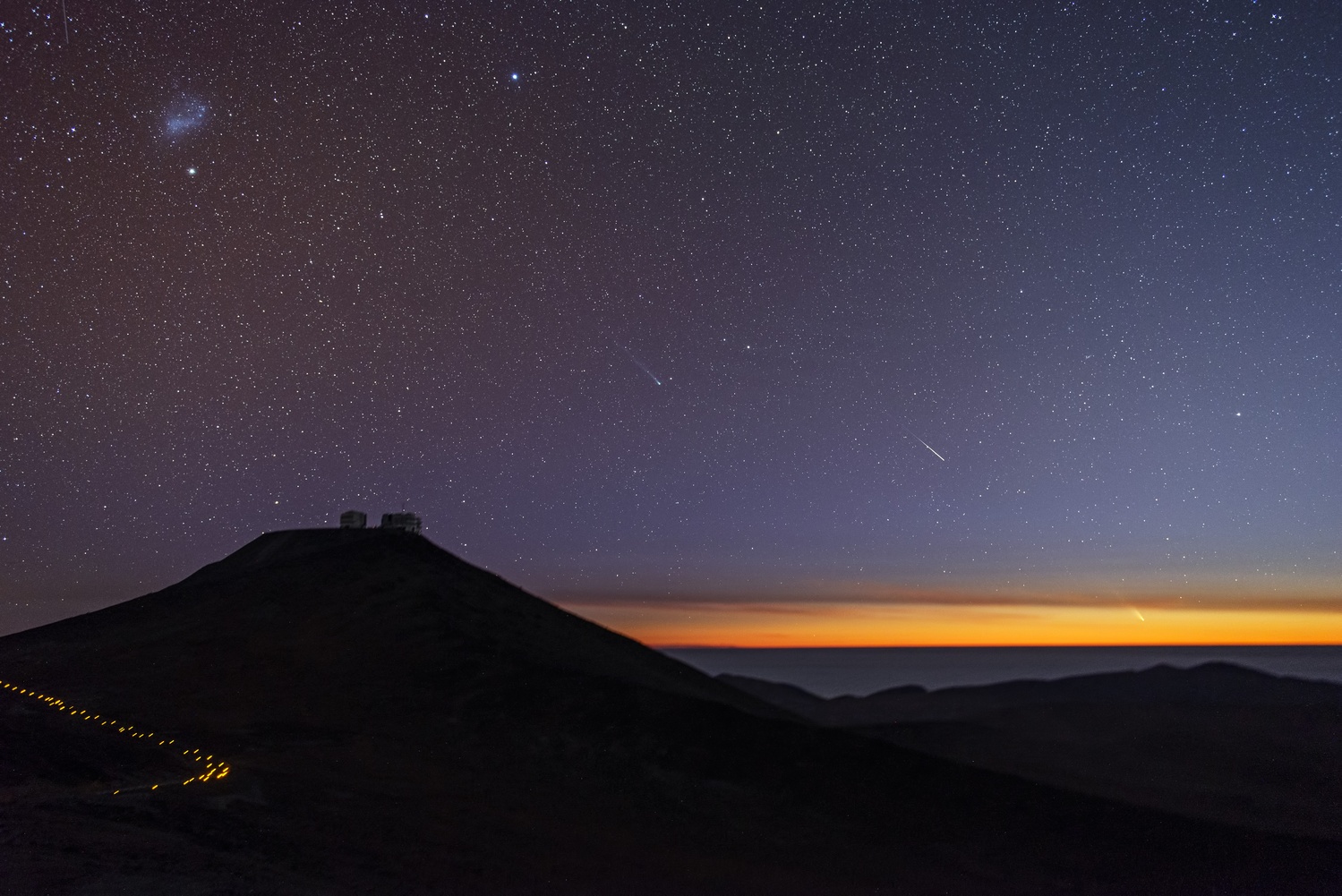 By Courtesy of ESO/Wikimedia Commons