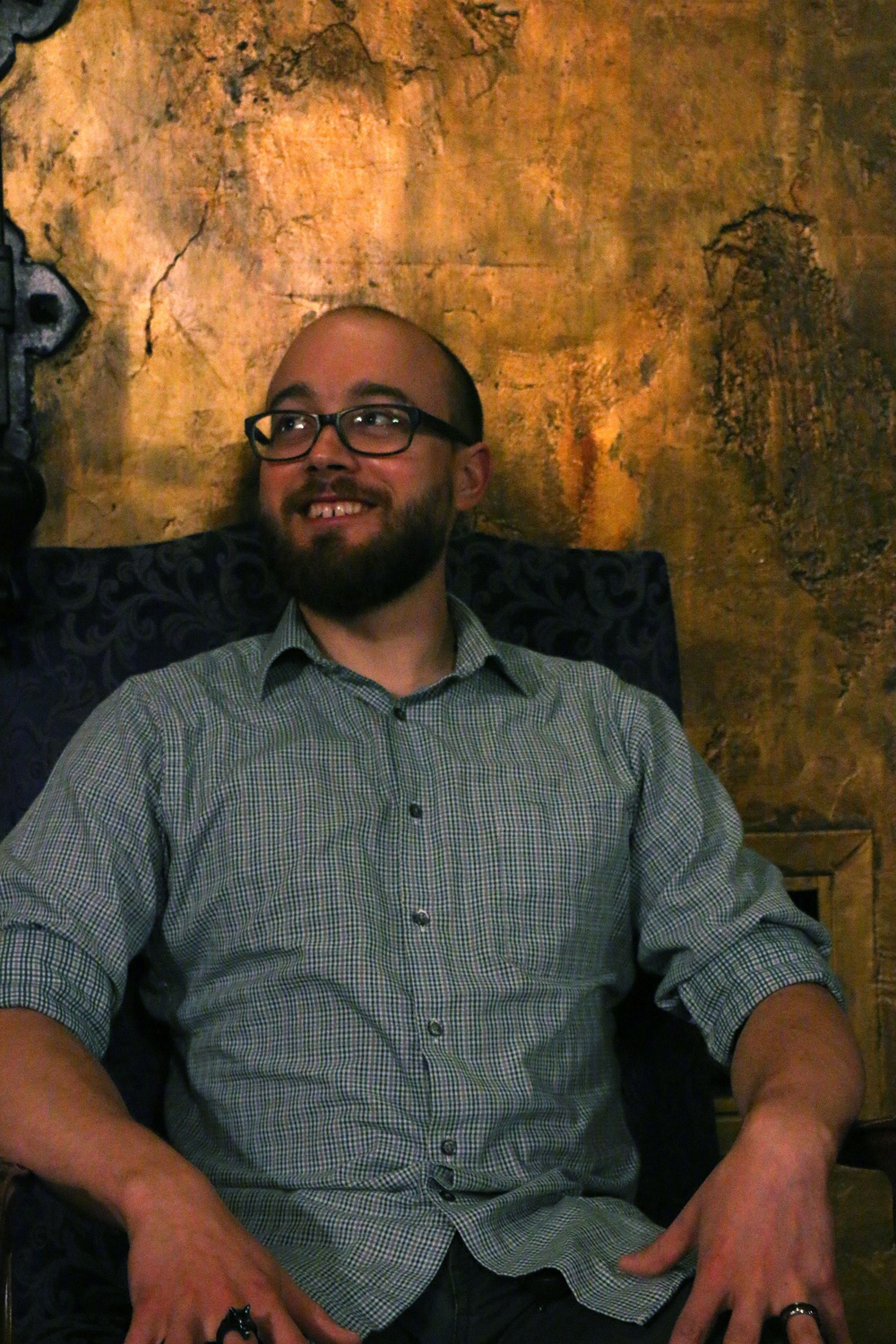 One work currently on display at the Harvard Student Art Show is “We Gave Our Consent,” a mixed media piece by Keith R. Hartwig that reconstructs Mark Zuckerberg and Priscilla Chan’s faces with LEGO bricks. Currently a student at the Graduate School of Design, Hartwig made the piece for an earlier exhibition, titled “Surveillance.” This body of work, which Hartwig produced with creative partner Daniel Newman, explores how surveillance has evolved into a common aspect of daily life and how the concept of surveillance generates language, symbolism, narrative, and identity. The Crimson sat down with Hartwig to discuss “We Gave Our Consent” and his thoughts more generally on the intersection of art and politics.

The Harvard Crimson: Tell us a bit about the piece you chose to exhibit at the Harvard Student Art Show.

Keith R. Hartwig: That image in particular is from a series titled “We Gave Our Consent.” Each image presents essentially a popularized media image that explores the question of why we allow ourselves to be surveilled. Essentially, I tried to sort of complicate our understanding of why it is we either opt in or opt out of certain surveillance practices, whether those are state-agency surveillance practices, whether those are corporate or economic practices, or even if they’re sort of self-imposed surveillance, like putting a camera in your house to monitor your house or in your baby’s room to monitor your baby. All of these are various levels of surveillance, they sort of have their own complexities and nuances and so each of those images sort of tries to suss out those various differences.

THC: What’s an example of a way in which surveillance tactics have become more pronounced in the digital age?

KRH: We came across this really interesting example of a Barbie doll that is essentially an IOT device. It records the conversations that your children have with the doll in order to essentially, through some sort of feedback in the algorithm, enhance the dialogue between the Barbie doll and your child. So it takes certain keywords, certain phrases, and it customizes the communicative experience between the doll and your child. But all of that data is essentially being stored and archived somewhere and, you know, what are the layers there that need to be peeled back? Is that data being collected and sold? Is that data being used for other purposes? What are your rights to that data?

THC: How is your work political?

KRH: We kind of see ourselves as both advocates and adversaries. “Advocates” is perhaps the easier term to understand and convey to people. But this term “adversary” is one that I’m sort of borrowing from Chantal Mouffe’s definition of adversary and agonistic politics. What she says is that while we conflict with dominant ideologies and certain hegemonic practices, we’re part of the same political association, and we share a common symbolic space, within which the conflict takes place or is staged. She complicates Jürgen Habermas’ definition of the political public sphere. So for us, that public space is basically the public domain. It’s the built environment, it’s the urban context, which we believe because of its public nature is sort of inherently political. So it’s not overtly political, but because of the spaces we’re interested in and the things we advocate for, we sort of have this adversarial tension or friction with the public domain, where our work resides.

THC: How has your relationship with surveillance in your own life changed as a result of your artistic work?

KRH: You come to realize that certain things are fairly benign and have been hyperbolized, and blown out of proportion by the media and the common understanding of them is one such that, oh this is an extremely malevolent practice. And then you realize, okay, maybe it’s not as awful as we think. And then there are other ones that are far more surreptitious and actually malevolent, or reinforce or reinscribe certain social or cultural biases. When you discover that a certain company may be biased against a certain demographic, you stop using them.

THC: How do you want viewers to react to your work?

KRH: Dan and I aren’t so interested in people walking away with some sort of prepackaged message, of “this is what we as the artists were trying to say to you.” In fact, we’re way more interested in how we can construct a dialogue around this and together work through these issues and come to some sort of mutually created understanding, or perhaps even more conflict and tension around these issues so that they’re not just taken for granted or accepted.

THC: What do you think about art as a political tool?

KRH: People who are policy makers, who are working to produce real, substantial change, changing institutional frameworks, those processes take a long time. They are highly contested spaces for social engagement and they’re highly bureaucratic. Whereas I think artists can work quickly, they can iterate quickly, they can wheatpaste something on the street overnight. So they can sort of very quickly respond to and potentially catalyze more action or catalyze more conversations. At the same time, generally speaking, the faster you produce something probably the less consequential it’s going to be. And so artists can also work slow. They can also work with a method and a practice that’s drawn out over years and that’s goal is to produce real, substantial, consequential, meaningful change or dialogue.