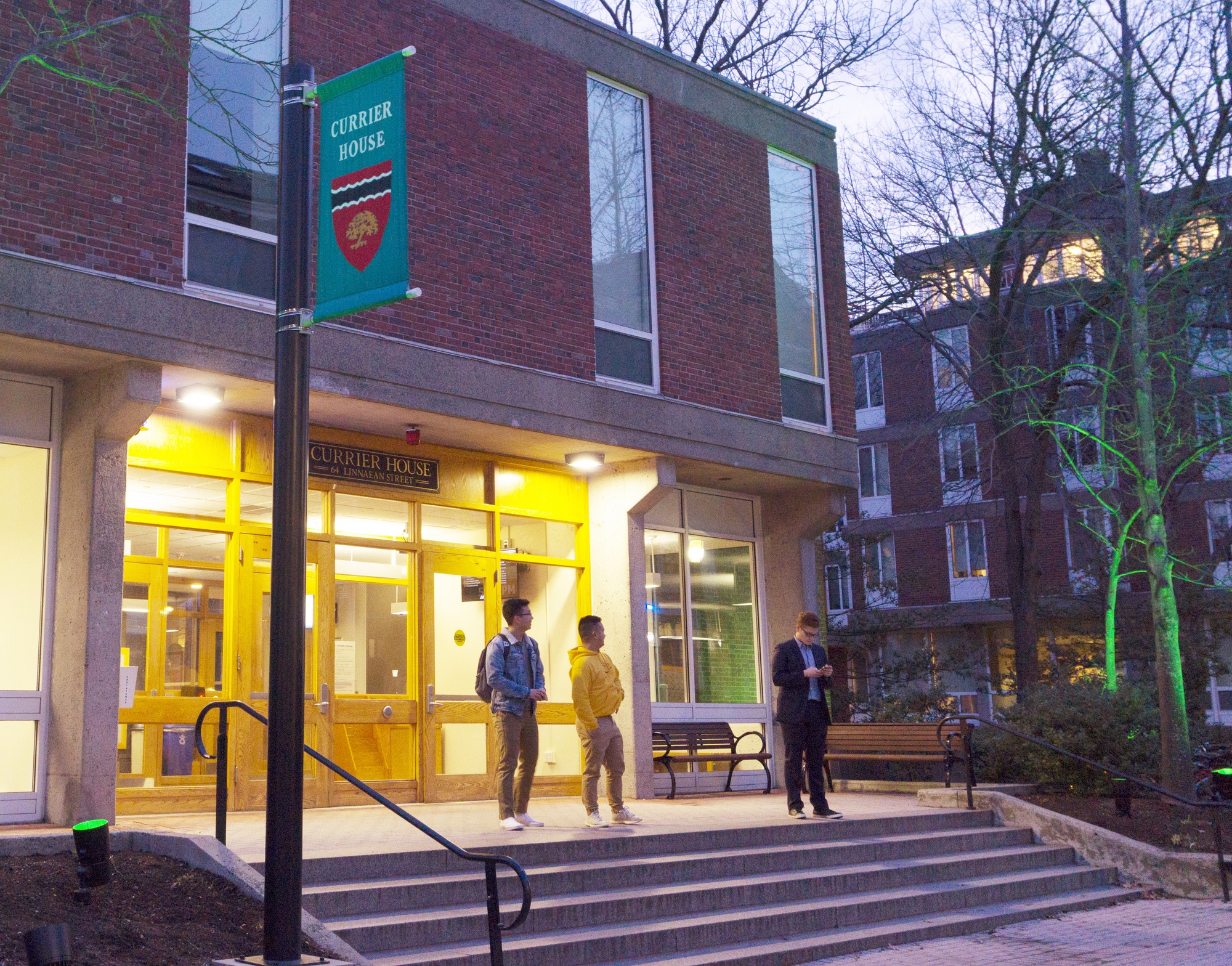 By Justin F. Gonzalez
Currier, where huge singles abound and you can finally live out your futuristic transportation dreams at a Segway study break.
By Trula J. Rael

Enter a House described as a constant vacation, where huge singles abound and you can finally live out your futuristic transportation dreams at a Segway study break. Be honest—what more could you want from a House than singles and Segways?

If there’s one defining feature of Currier housing, it’s the big singles. As HoCo co-chair Anne M. Raheem ’19 says, “I don’t know why they’re so big...they’re shockingly massive,” while HoCo co-chair Danielle E. Katz ’19 adds, “I can do cartwheels in my room. It’s bigger than my room at home.” 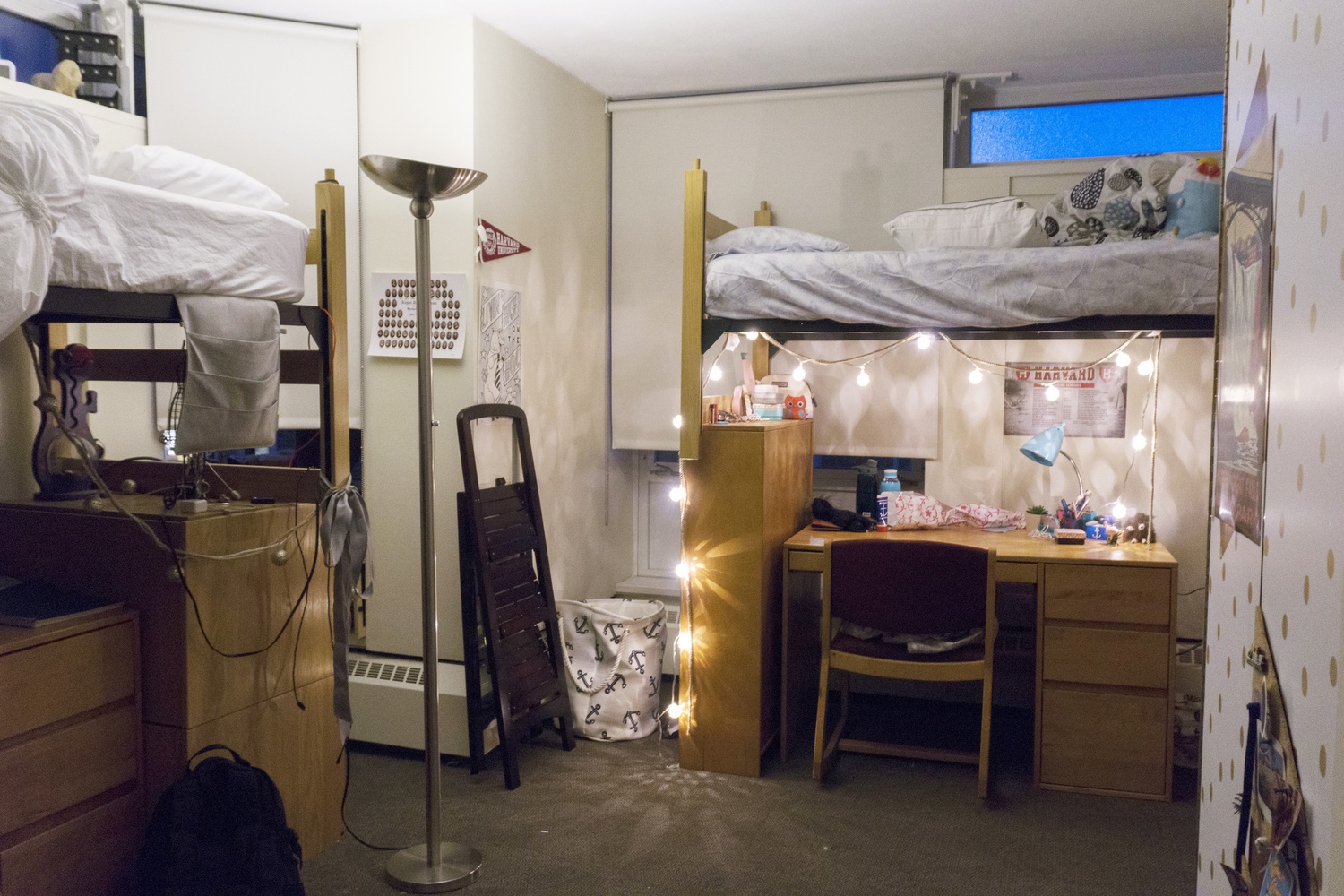 Currier housing is split between four towers, each of which is named for a distinguished Radcliffe alumna. Currently, more sophomores sorted into Currier are living in doubles to make up for River Houses’ smaller intake, which has been affected by construction. But many sophomores get their very own singles, living in Daniels, where the typical rooming arrangement is a single with a hall bathroom. In other towers, some get lucky with singles and ensuite bathrooms.

Currierites have an abundance of common spaces with great names to choose from, including the Fishbowl, the Treehouse, the Mousehole, and the Beehive. Those into cooking or baking will enjoy the kitchens on every floor, while the gym rats will appreciate the Currier Fitness Suite, as well as QRAC just across the street.

While saying the House has “a great sense of community” is a bit cliche, it’s true! Community is central to Currier’s identity. Leading Currier’s community are the two faculty deans, Sylvia Barrett ’94 and Latanya Sweeney ’95, who are beloved by Currierites for being extremely engaged. In order to foster this wonderful community, Currier hosts very frequent outings, which have previously included indoor skydiving, ice skating, and trips to Cape Cod, so there’s always a new way to burst the Harvard bubble. 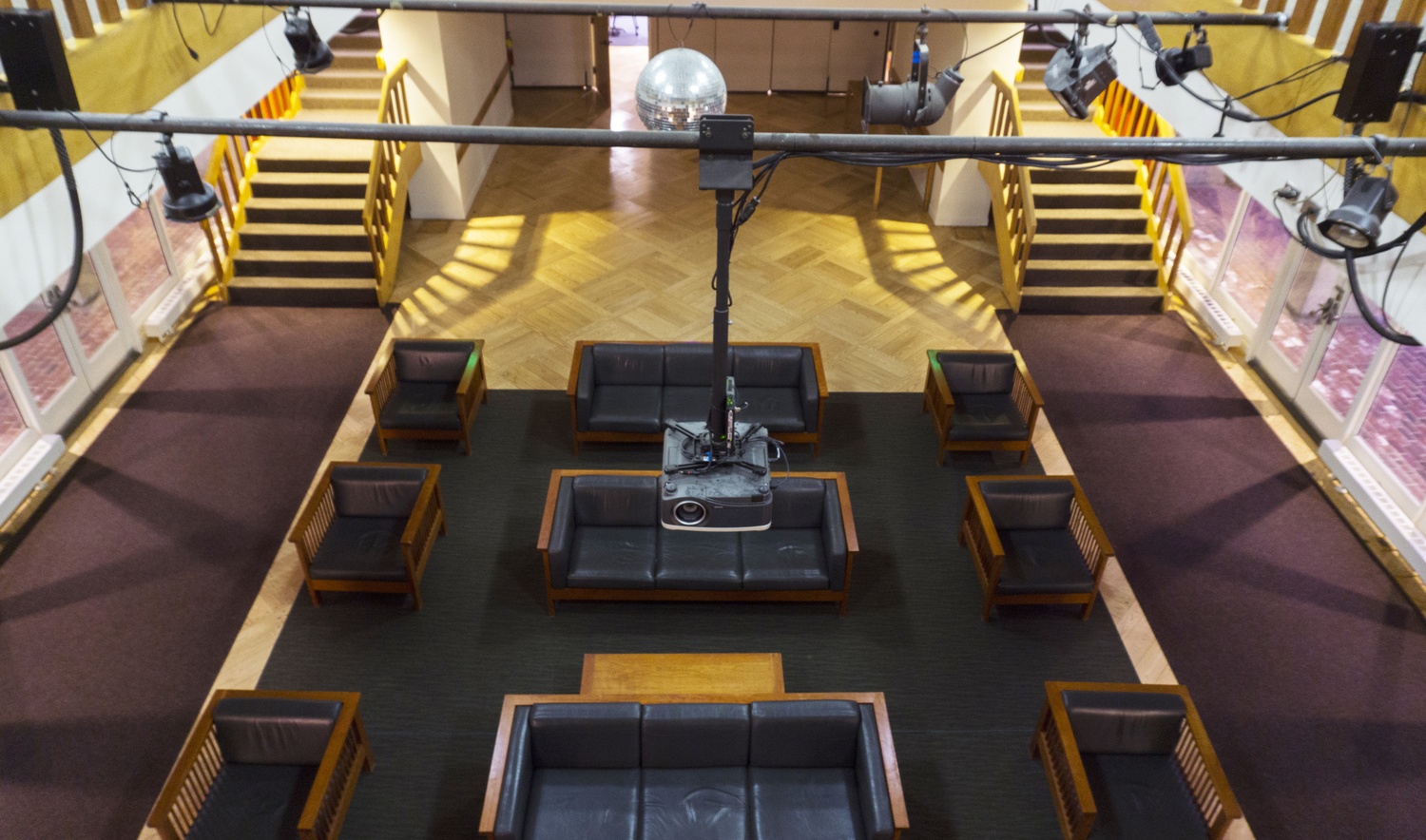 Some of Currier’s unique traditions include Currieroke, in which Currierites can get together and sing their hearts out, and Currier Coffeehouses held several times per semester, where the hidden talents of fellow students are revealed in an open mic-like setting. If you’re less into performing, Currier Cinema is a weekly event in which you get to sit back and enjoy the show.

Currier also prides itself on being a tech-friendly House, with an Amazon Alexa in the Mousehole, digital photo frames, and, of course, the aforementioned Segways. And because Currier apparently doesn’t have enough common spaces already, the House will also soon be getting a Makerspace. 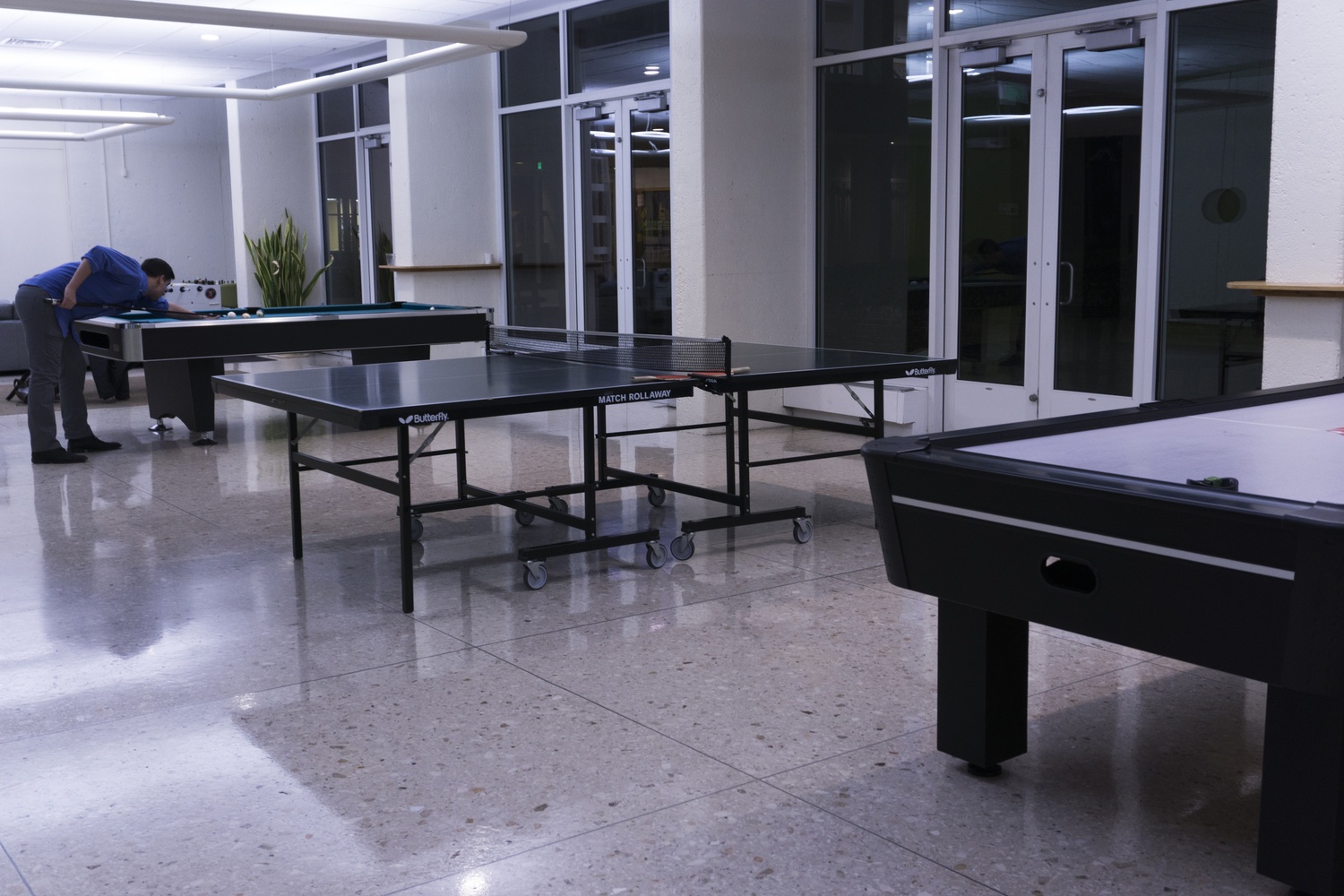 Currier’s building manager refers to the House as the “Quad Resort,” and Raheem agrees, noting that “it feels like you’re relaxing in a hotel,” and that people tend to be a bit more laid-back, stopping to pause and chat with each other. She also appreciates that somehow people seem to be up 24/7, so you can always find a dhall study buddy, even at 3 a.m. Currier’s small size, Quad location, and enthusiastic residents make for a House in which the community is unrivaled, or, as Katz puts it, “freshman should be excited about getting a family in Currier.”

If you’re still not completely sure about Currier, Raheem and Katz are here with the answers to some of your most pressing questions:

If your House was a fruit, what fruit would it be?

DK: A pineapple—spunky and tangy, but sweet.

AR: Currier: Sweet on the inside, fun on the outside.

So what’s the deal with Currier’s mascot, Woody?

DK: I think it describes the atmosphere in Currier pretty well...it’s kind of silly and no one takes themselves too seriously.

AR: We may have a tree, but we get so behind our tree.

What’s something future Currierites should look forward to?

AR: Housing Day. People get lit and everyone makes the funniest signs. Storming is a huge deal. We might even have some surprises for the freshmen that are not common swag handouts; they’re going to be great. Stay tuned, freshmen.

DK: Coming in here you’re kinda scared that you may not know people and you just want to be at the River where all of your friends are, but everybody who gets Currier is so nice, and you automatically make friends with everybody. 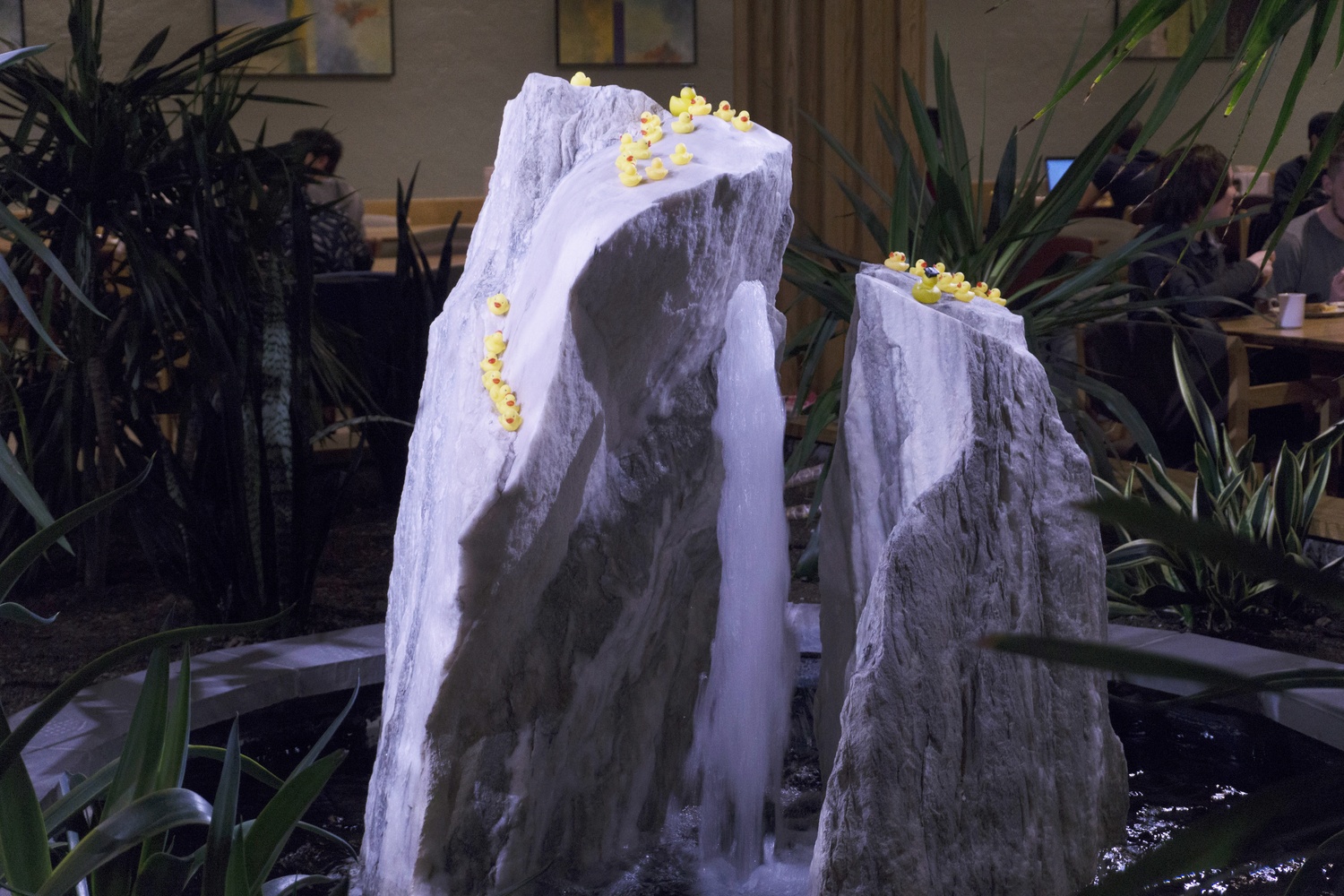