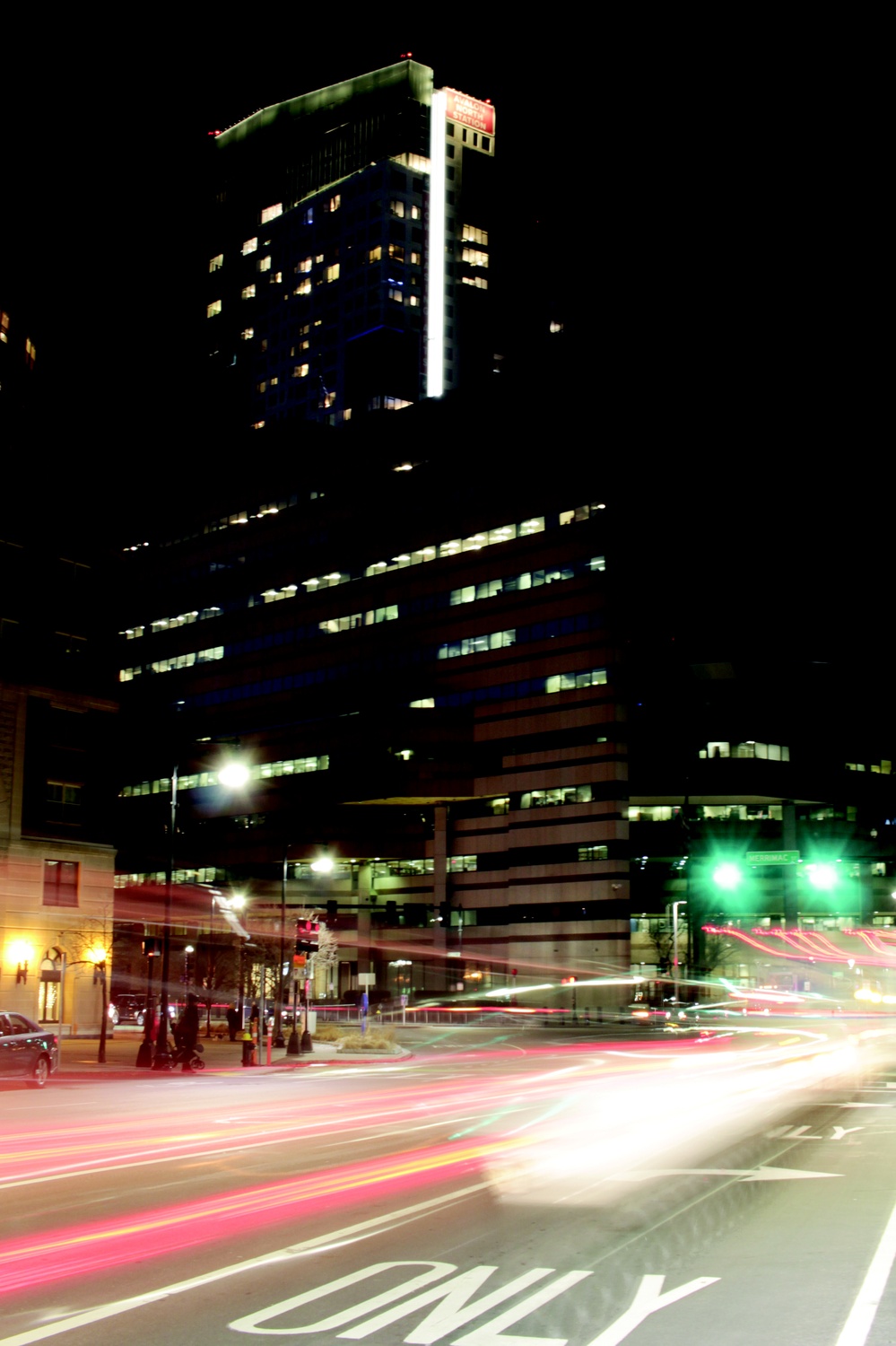 The endorsement comes ahead of a fast-approaching second unionization election—slated to be held April 18 and 19—that will determine whether eligible graduate and undergraduate teaching assistants, as well as graduate research assistants, may form a union to negotiate with Harvard.

Though it did not consider endorsing the union ahead of the Nov. 2016 unionization election, Our Harvard Can Do Better called for the University to drop its appeal to the National Labor Relations Board in 2017. Following the Nov. 2016 vote, the University and Harvard Graduate Students Union-United Automobile Workers engaged in legal proceedings over the validity of that election before the NLRB, which in December 2017 mandated that Harvard hold a second election.

Sarah S. Fellman ’18-’19, an organizer for Our Harvard Can Do Better, cited gains made by unions at the University of Michigan and University of Connecticut as proof that a graduate student union could help change how sexual assault cases are handled at Harvard.

“The great thing about HGSU is that it’s a democratic way that student workers can vote to include contract provisions that would structurally support survivors of sexual assault,” Fellman said. “We’re really thinking about ways that students can unite to take back some of that power that perpetrators have over survivors, and that the University has unilaterally over survivors.”

The group decided to endorse HGSU-UAW on Thursday, two days after the Chronicle of Higher Education reported that at least 10 women are accusing Government professor Jorge I. Dominguez of various acts of sexual harassment over the past 30 years. Fellman said that, while the group had considered endorsing HGSU-UAW before, the allegations against Dominguez added new urgency.

Faculty of Arts and Sciences Dean Michael D. Smith announced in an email to FAS affiliates Monday night that Dominguez would be placed on “administrative leave,” pending review.

“We are encouraged to see the university take seriously the history of sexual harassment perpetrated by Dominguez, and we are reassured that the administration is taking action to ensure the safety and wellbeing of our community,” Our Harvard Can Do Better representatives wrote in an emailed statement Sunday. “The problems this case laid bare neither start nor end with Dominguez, and we're looking forward to turning this victory into a call to action to address persistent rape culture, ambient sexism, and problematic power dynamics in the Government Department, Harvard at large, and beyond.”

In response to the Chronicle’s reporting on Dominguez, administrators at the Graduate School of Arts and Sciences have sent several emails to students pointing them to Title IX resources. GSAS also recently appointed a Title IX coordinator.

Interim Dean of the Graduate School of Arts and Sciences Emma Dench sent an email Wednesday to graduate students encouraging them to use GSAS resources and to come forward with allegations.

“I believe it is important to reaffirm GSAS’s commitment to creating an inclusive community free of harassment and discrimination,” Dench wrote. “Every member of our community—students, faculty, and staff—deserves to thrive, and as a consequence, sexual harassment and sexual assault have no place here.”

History graduate student and HGSU-UAW supporter Aaron T. Bekemeyer wrote in an email he is excited that Our Harvard Can Do Better chose to endorse the union.

He also said union members would have access to support from union representatives; neutral, third-party arbiters; and contractual provisions requiring that sexual assault policies and procedures are displayed on campus.

“Collective bargaining allows the survivors to have a say in these policies and procedures, to make sure that their needs are met,” Bekemeyer wrote.