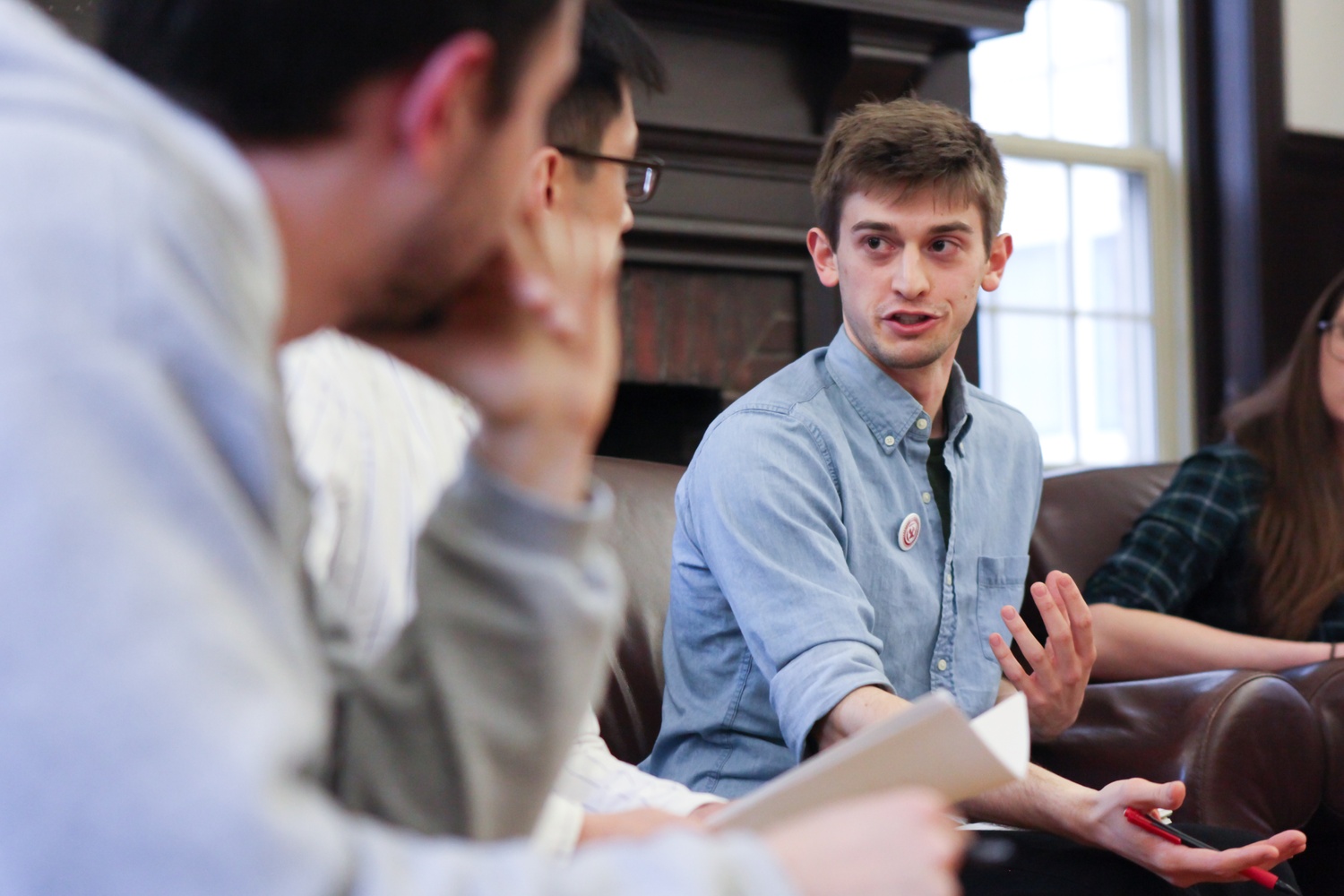 The Harvard Graduate Students Union-United Automobile Workers bargaining committee, a 13-member group elected last month, has been drafting the survey since the committee’s formation in April. The committee will use the results of the survey to draw up a list of priorities as it prepares to head to the bargaining table.

Several issues highlighted in the survey figured into pro-union arguments in the run-up to the April election where teaching and research assistants voted to unionize.

The eight-part online survey also asks members of the bargaining unit to rate the importance of protection for international students and undocumented immigrants, establishing housing and childcare subsidies, providing free dental and vision insurance, and approximately 45 other potential bargaining goals.

Eleven days after the result of the April election was announced, University President Drew G. Faust and Provost Alan M. Garber ’76 announced Harvard’s intention to bargain in good faith with HGSU-UAW, allowing the union to move forward with preparations—electing the bargaining committee to develop the survey.

Sociology Ph.D. candidate Mo Torres wrote in an email he thought the survey was comprehensive.

“There were a number of items on the survey I hadn't previously considered, which is a testament to the legwork the bargaining committee has done,” he wrote. “There was a section on the needs of international students, for instance. As a non-international student, I don't know that I would have been able to identify all the different and important ways the international student experience at Harvard could be improved.”

Torres added he hopes the committee can negotiate for improvements to graduate funding packages and health benefits.

In another section of the survey, respondents are asked to indicate whether they have witnessed hostility towards specific groups in the workplace, including women, people of color, BGLTQ people and gender-nonconforming people, people with disabilities, and international students.

Organismic and Evolutionary Biology Ph.D. student Alyssa M. Hernandez wrote in an email that she “very much appreciated” questions on the survey that addressed these groups.

“I was especially happy to see the bargaining goal questions dedicated to equity and inclusion,” Hernandez wrote. “As one of the GSAS diversity fellows, I really want to address issues that may arise for underrepresented groups at Harvard.”

HGSU-UAW has not set a cutoff for how many of the approximately 5,000 eligible students must fill out the survey before they begin negotiations. The University of Connecticut’s graduate student union—which is also affiliated with the United Automobile Workers—ensured over half of members completed the questions before negotiating, UConn union organizer Steven Manicastri said in April.

“We encourage wide participation so that all student workers have the opportunity to help shape our bargaining goals,” bargaining committee member Madeleine F. Jennewein wrote in an emailed statement Friday.

Bargaining unit members must vote to approve these goals before HGSU-UAW can begin making formal contract proposals to the University, Jennewein wrote.

“This survey feedback will help us develop initial bargaining goals that aim to reflect the diverse needs of the Harvard student worker community,” she wrote.