The History of Drinking: From New York to Timbuktu 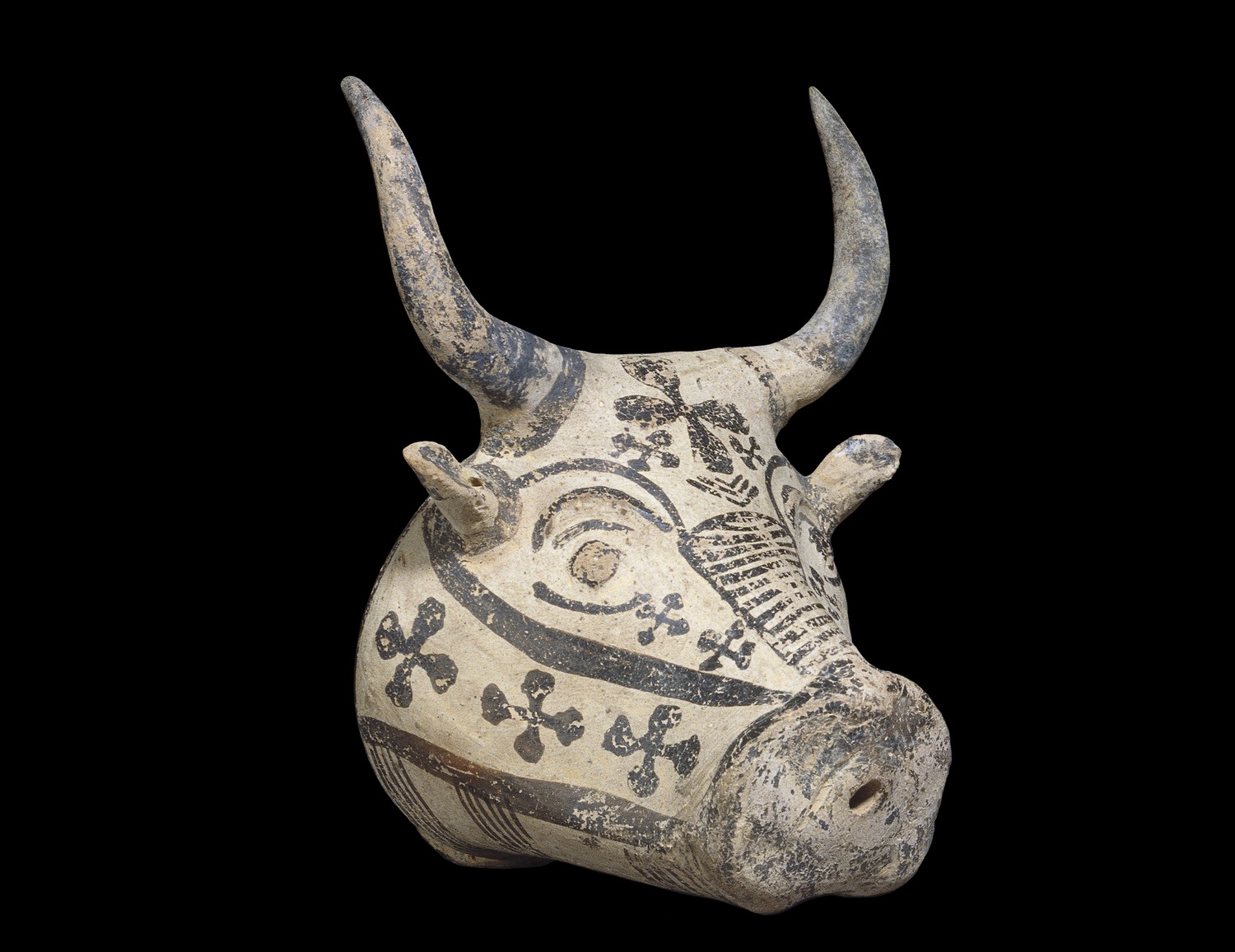 Although the subject of alcohol consumption is not unfamiliar for most college students, some might be surprised at the practice’s rich history. A new exhibit at the Harvard Art Museums reveals the intricate — and often surprising — history of drinking from the ancient world to the present.

The exhibit, titled “Animal-Shaped Vessels from the Ancient World: Feasting with Gods, Heroes, and Kings,” opened on Sept. 7 and will run until Jan. 8, 2019. The exhibit features nearly 60 drinking vessels and more than 10 paintings and reliefs collected from over 20 museums around the world. Although most objects in the exhibit are connected to drinking rites in the Mediterranean and Middle East from the fourth and fifth centuries B.C.E. to the fifth century C.E., the objects span nearly three millennia and four continents, ranging from Cameroonian drinking horns used in the early 20th Century to ancient Greek and Iranian vessels from 500 B.C.E.

Susanne Ebbinghaus, George M.A. Hanfmann Curator of Ancient Art at the Harvard Art Museums and Head of the Division of Asian and Mediterranean Art and a lecturer in the Classics Department, curated the exhibit. Ebbinghaus — who has been a curator at HAM since 2006 — said in an interview that the exhibit had been in the works for a number of years. Even before the roots of a formal exhibit were envisioned, Ebbinghaus said drinking vessels had been an academic interest of hers, given she had written her doctoral dissertation on vessels from the Achaemenid empire. She noted that the exhibit is the first of its kind.

“Not only has no one brought all these animal shaped vessels together, but also exhibitions with this wide a range are quite rare,” Ebbinghaus said.

In a lecture on opening night, an Anthropology Professor at the University of Chicago, Michael Dietler, pointed out that the physical similarities between the objects and anthropologists’ understanding of their uses suggest ornate drinking vessels were used across a number of cultures to promote bonding and social cohesion.

“People across the world use alcohol to create social relationships and mark identities,” he said. “These containers reflect the significance of the communal events where they were used.”

Steve Iskovitz, a Cambridge resident, said, “it was interesting to look at the historical context for drinking, especially because back then they took much more care, and now we drink out of plastic cups and glasses much of the time.”

The exhibit highlighted vessels used for celebratory and often rowdy drinking occasions, a fact that Ebbinghaus emphasized in her initial remarks on opening night. She noted that the use of the rhyton—an ancient drinking vessel held by the user to pour water into the mouth—often served as a comical act intended to rouse onlookers at the party. The exhibit boasts a number of vessels that mimic the shape of the snout of an animal such as a bull or a donkey, or the beak of an eagle. These objects may have been constructed so that the user of the vessel took on the appearance of a donkey, for instance, which symbolized aggression and raucousness in ancient Greek lore.

Although the objects span many thousands of years across cultures, empires, and nations, it is not difficult to imagine the myriad uses for many of these objects. As a result, the exhibit seems to not only attempt to explicate the importance of drinking as a ritual in human history, but it also seems to draw attention to the ways in which many aspects of daily life normally taken for granted can have deep cultural significance.

“Every vessel has a story to tell,” Ebbinghaus said. “We may not know the story but we can imagine it, and this is what this exhibit attempts to do.”

—Staff writer Zachary T.L. Mohamed can be reached at zachary.mohamed@thecrimson.com.