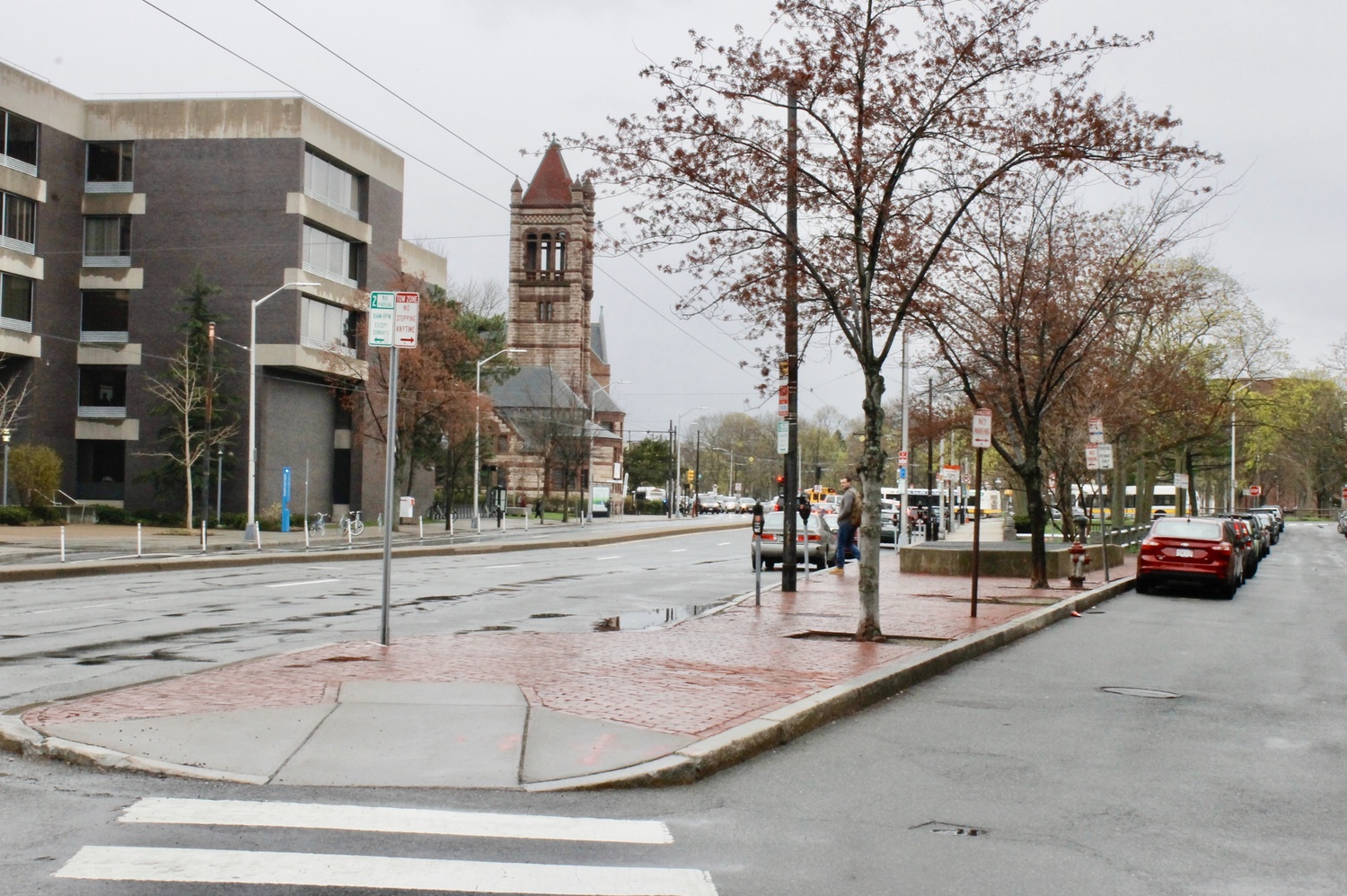 When former University President Drew G. Faust formed a committee to "review" the forcible arrest of a black Harvard student last spring and undertake a "systematic examination" of school policies, she declared the group must proceed with "special urgency."

The committee should "work intensively" to complete and deliver recommendations to her successor, Lawrence S. Bacow, before the start of the fall semester, Faust said.

Instead, the committee announced Thursday that it plans to conduct further "focus groups" with students before offering suggestions to Bacow.

Law School professor Annette Gordon-Reed, the committee chair, wrote in a letter to Bacow Thursday that — since its formation in April — the committee has collected information and reviewed feedback from University affiliates regarding the arrest, which roiled campus, drew national headlines, and sparked allegations of police brutality. But Gordon-Reed wrote the group is not yet ready to conclude its work and will instead offer final guidance later this fall.

Katherine G. O’Dair, the College’s dean of students, emailed undergraduates Thursday to invite them to apply to serve on the focus groups, which will be capped at 15 participants each. Gordon-Reed wrote that the committee is forming the groups in order to “ensure broad levels of student engagement” in the review process.

“While the outreach we conducted over the summer was helpful, we feel strongly that we need much more input than we were able to obtain while students were away from campus,” Gordon-Reed wrote.

Cambridge Police Department officers forcibly arrested a black undergraduate on April 13 — the night of the College’s annual spring concert — after responding to calls about a naked man standing on Massachusetts Avenue. In the physical altercation that followed, officers tackled the student to the ground before arresting the undergraduate, who was likely under the influence of narcotics, on charges including indecent exposure, disorderly conduct, assault, and resisting arrest.

A later CPD police report states the student clenched his fists and began making aggressive moves toward the officers, spurring them to tackle him. But eyewitnesses stated that CPD’s version of events was incorrect and that the officers acted “without provocation.”

A video of the incident later published by CPD shows the student standing still, surrounded by four officers, while the officers briefly speak to him. The student turns around and takes two steps towards one officer before taking a step back and raising his arms to chest-level. Another officer then tackles the student from behind.

While the student remained on the ground, at least one CPD officer punched the undergraduate in the stomach five times in an “ineffective” attempt to unpin the student’s arms and handcuff him, according to the CPD police report.

The arrest spurred widespread condemnation of CPD’s actions, as well as the actions of other University departments meant to assist students in crisis.

Hours after the arrest, the Harvard Black Law Students Association released a statement calling the incident an example of “police brutality.” In the days following, a group of undergraduates formed a new advocacy group called Black Students Organizing for Change. The group held a protest in Harvard Yard and circulated a letter criticizing Harvard administrators for not speaking out against the arrest.

Gordon-Reed wrote Thursday that the committee unearthed several “themes” in the feedback it collected, including misunderstandings regarding what students expect from emergency response services and concern over “dangerous drinking” at the spring concert.

Hilda M. Jordan ’19, a leader of BSOC, wrote in an emailed statement, that, while she is sympathetic to the committee’s desire to gather more student input, she had expected the committee to complete its work within Faust’s original timeline.

“As a student I am concerned with the inability of Harvard's committee and administration, both past and present, to keep its word and ensure that students on this campus feel safe and heard,” Jordan wrote.

Harvard spokesperson Aaron M. Goldman declined to comment on the committee’s work, pointing instead to Gordon-Reed’s letter to Bacow.

Though the meeting times and details of the focus groups have not been announced, Gordon-Reed wrote in the letter that the committee looks forward to presenting the recommendations to Bacow “in the coming weeks."