The Crimson Arts Board presents its TV favorites of the year, from "Fleabag" to "Pose."
Zendaya as Rue in "Euphoria."By Courtesy of: Eddy Chen/HBO
By The Crimson Arts Staff

Say what you will about its ending, but “Game of Thrones” enraptured an international audience over its stunning nine year run. The epic fantasy series came to an end this spring, and although its finale left something to be desired, it left us with plenty of memorable moments. We got intimate portrayals of beloved characters awaiting their collective doom in “A Knight of the Seven Kingdoms” and a massive, beautifully shot battle in “The Long Night.” No show will capture our collective attention like “Game of Thrones” for a long time, if ever again. —Connor S. Dowd

Looking for an upbeat and infectious Netflix binge? Well, look no further: “Derry Girls” has you covered. Set in Derry, Northern Ireland during The Troubles, the show couldn’t have a setting in starker contrast to the giddy antics of its leading ladies. Erin Quinn (Saoirse-Monica Jackson) and her gang of Catholic school girlfriends (plus one oft-bullied boy) navigate dating, drugs, and family drama under the watchful eye of Sister Michael (Siobhan McSweeney). Just wait until the girls get paired up with “buddies” from a nearby Protestant boys’ school — you’ll laugh so hard your Irish eyes will start cryin’. —Allison J. Scharmann 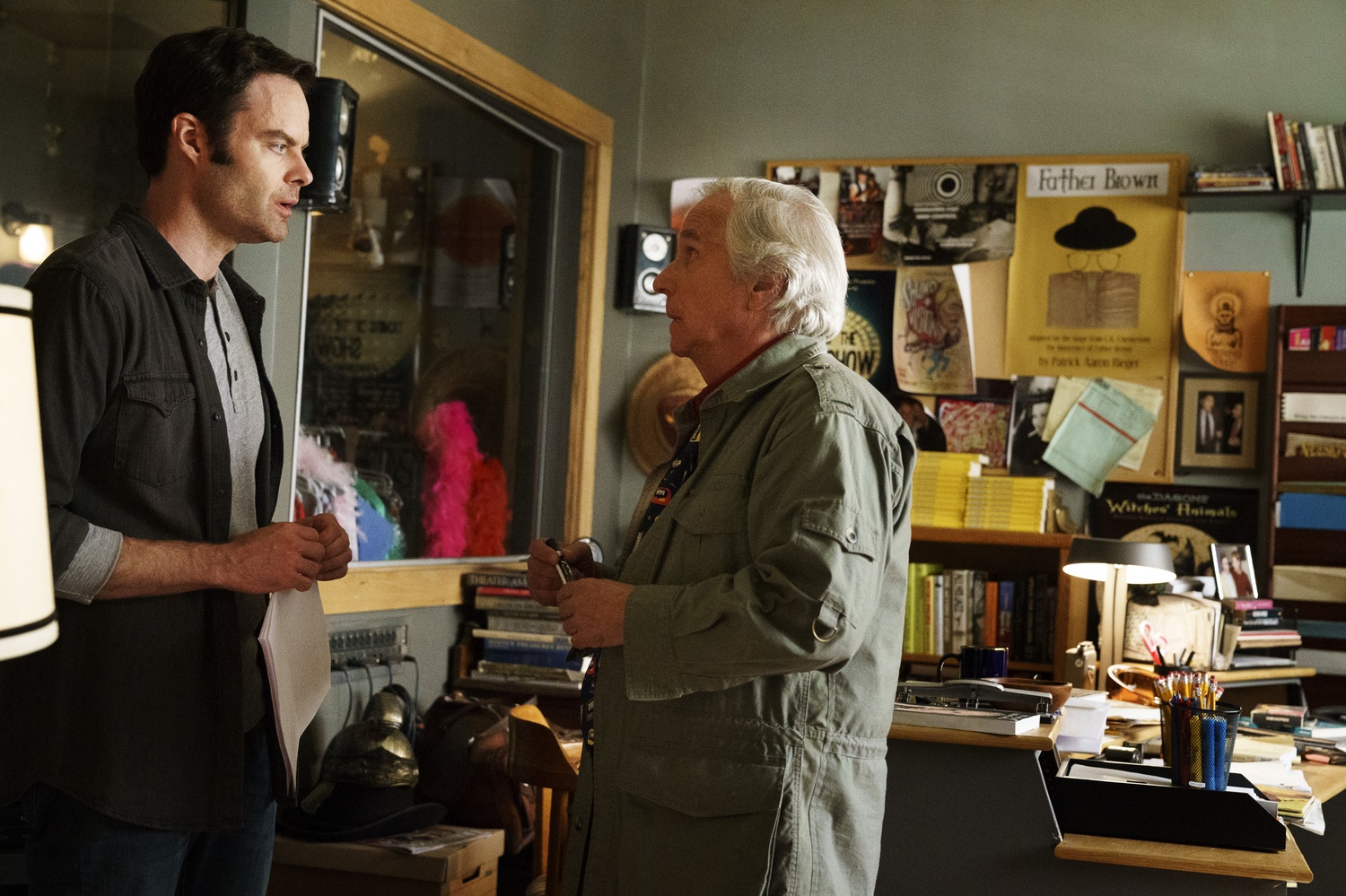 By Courtesy of: Aaron Epstein/HBO

“Saturday Night Live” impressions genius Bill Hader has teamed up with Alec Berg to create one of the best and bleakest comedies in recent memory. Hader plays Barry, a veteran-turned-hitman who travels to LA to take out another target. When he stumbles into an acting class, he becomes entranced by the prospect of reinvention on and off the stage. With endearing earnestness, he decides to pursue acting professionally, but struggles to overcome his checkered past. We can’t forget that Barry is a selfish murderer, but who can fault him for wanting not just to get by, but to live fully? —Claire N. Park

Returning for a second season, Ryan Murphy’s FX series “Pose” follows the lives of queer and trans people of color in New York City’s ballroom scene in the 1980s and 90s at the height of the HIV epidemic. While the first season focused on the underground aspects of ballroom culture, Season Two navigates the scene as it becomes mainstream with the release of Madonna’s “Vogue” and also addresses civil disobedience as the House of Evangelista becomes active in the rising gay rights movement. Season Two’s most remarkable feats are its research-backed writing and references to real events in queer history. —Annie Harrigan

“Chernobyl” questions the cost of lies at a time when truth seems open to interpretation. In doing so, writer-creator Craig Mazin is not afraid to show the consequences of telling inconvenient truths. Over the course of five hours, both bureaucrats and scientists face insurmountable hurdles in their heroic efforts to contain the literal fallout from the 1986 nuclear disaster. At every step, they confront an equally incompetent and horrific Soviet government, desperate to maintain their control at all costs. The final product is a chilling reminder that no good deed goes unpunished. —Jack M. Schroeder

This summer, Netflix dropped another season of “Stranger Things,” The Duffer Brothers’ nostalgic brainchild that, three years ago, joined the ranks of “House of Cards” and “Orange in the New Black” as a top-tier Netflix Original. In the third season, the kids are kids no longer; set two years after the first season, the gang faces the usual array of mysterious alien threats, but also grapples with relationship drama, growing up, and Russian infiltrators. No matter how many references to 1980s culture The Duffer Brothers try to cram in, the characters remain the heart of the show.—Kalos K. Chu 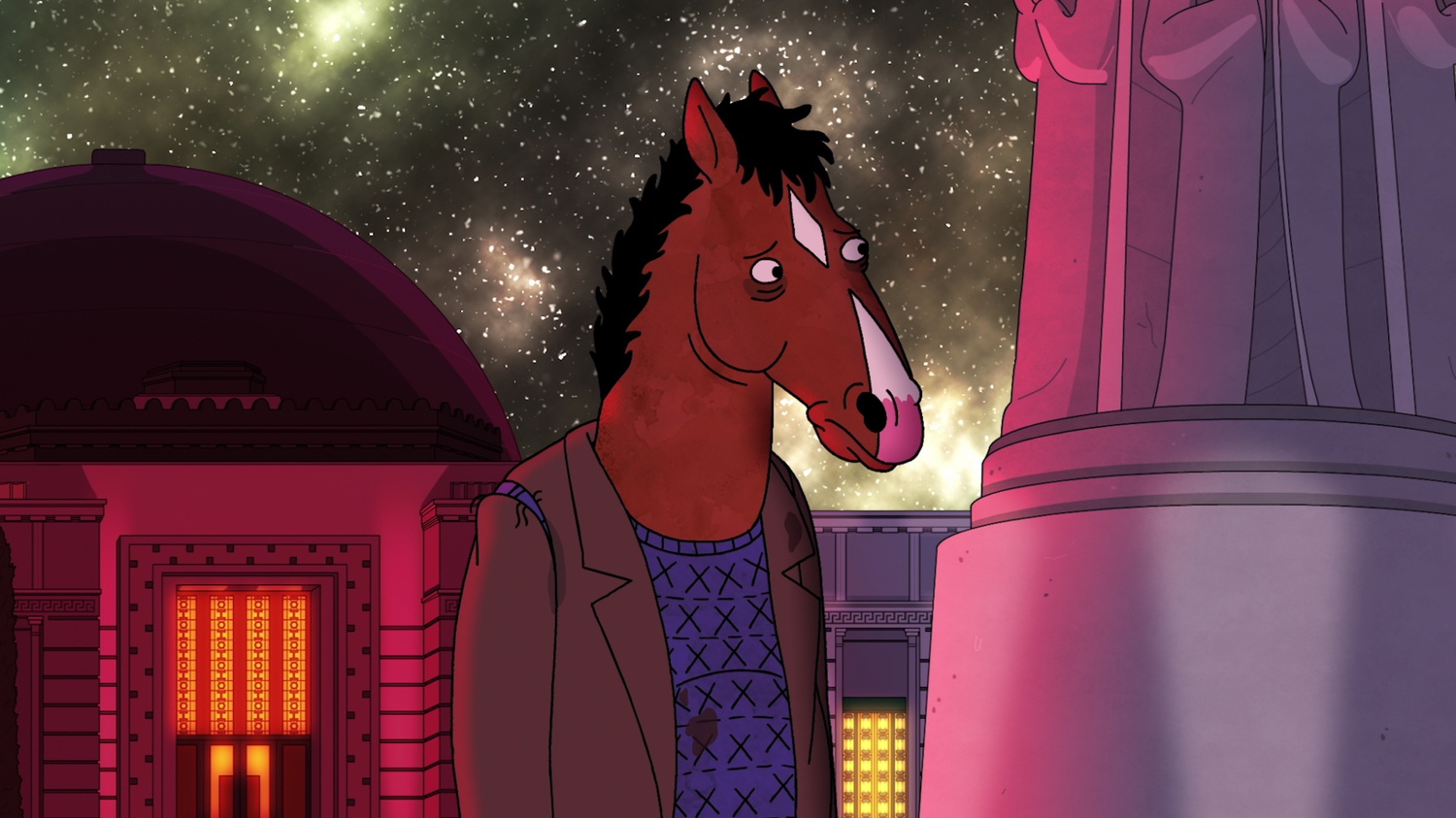 Who knew animation could be the perfect outlet for black comedy, existential dread, and the exploration of trauma? In the first half of its final season, “BoJack Horseman” proves why it’s been a cult favorite since 2014: Its social commentary is sharp, hilarious, and doesn’t leave anyone out. It casts a critical light on all its human and anthropomorphic animal characters, particularly BoJack (Will Arnett), who hides out in rehab to avoid the consequences of his actions. Whether he likes it or not, it looks like they’re coming his way in the second half of the season, which will premiere on Jan. 31, 2020. —Kaylee S. Kim

We reviewed the sixth season of “Bojack Horseman” and had mixed thoughts. Read more here.

In the final season of “The Good Place,” the stakes are higher than ever, with, literally, the fate of humanity in the hands of Eleanor (Kristen Bell) and the gang. Creator Michael Schur (“Parks and Recreation,” “Brooklyn Nine-Nine”) brings back the ensemble cast of funny, idiosyncratic characters that we’ve come to love. In addition to the consistently hilarious writing, we see the completion of their arcs, a four season-long payoff that is sure to leave viewers (and moral philosophers, alike) wanting more. —Kalos K. Chu

We reviewed the season four premiere and found it complex and convoluted — but in a good way. Read more here.

Bona fide triple-threat Zendaya made waves this summer with her brilliantly chaotic turn as Rue Bennett, a recovering teenage drug addict, in the glistening first season of HBO’s “Euphoria.” Rue and her high school peers — Jules Vaughn (Hunter Schafer), Maddy Perez (Alexa Demie), and Kat Hernandez (Barbie Ferreira) are the show’s biggest scene stealers — rip Juuls, ride bikes, and deliver one-liners sharper than their eyeliner in one of the most deft depictions of Gen-Z suburbanites on the small screen to date. Season Two better drop soon — Twitter will not be held waiting. —Allison J. Scharmann 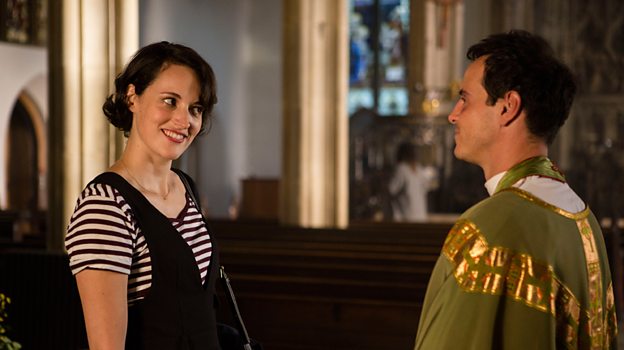 Everyone is talking about “Fleabag,” and rightfully so. The second and final season of Phoebe Waller-Bridge’s BBC dramedy about a woman known only as “Fleabag” may very well be one of the best seasons of television ever produced. Season Two took home six Emmys in September — three of which were for Waller-Bridge, who created, wrote, and starred in the show. Watch Fleabag fall for TV’s hottest priest (Andrew Scott) and fight with its most insufferable godmother (Olivia Coleman). Breaking the fourth wall, Fleabag sums it up best: “This is a love story.” The finale will have you in tears. —Allison J. Scharmann