From Cannes: Gaspar Noé is Characteristically (and Pretentiously) Self-Referential in ‘Lux Æterna’ 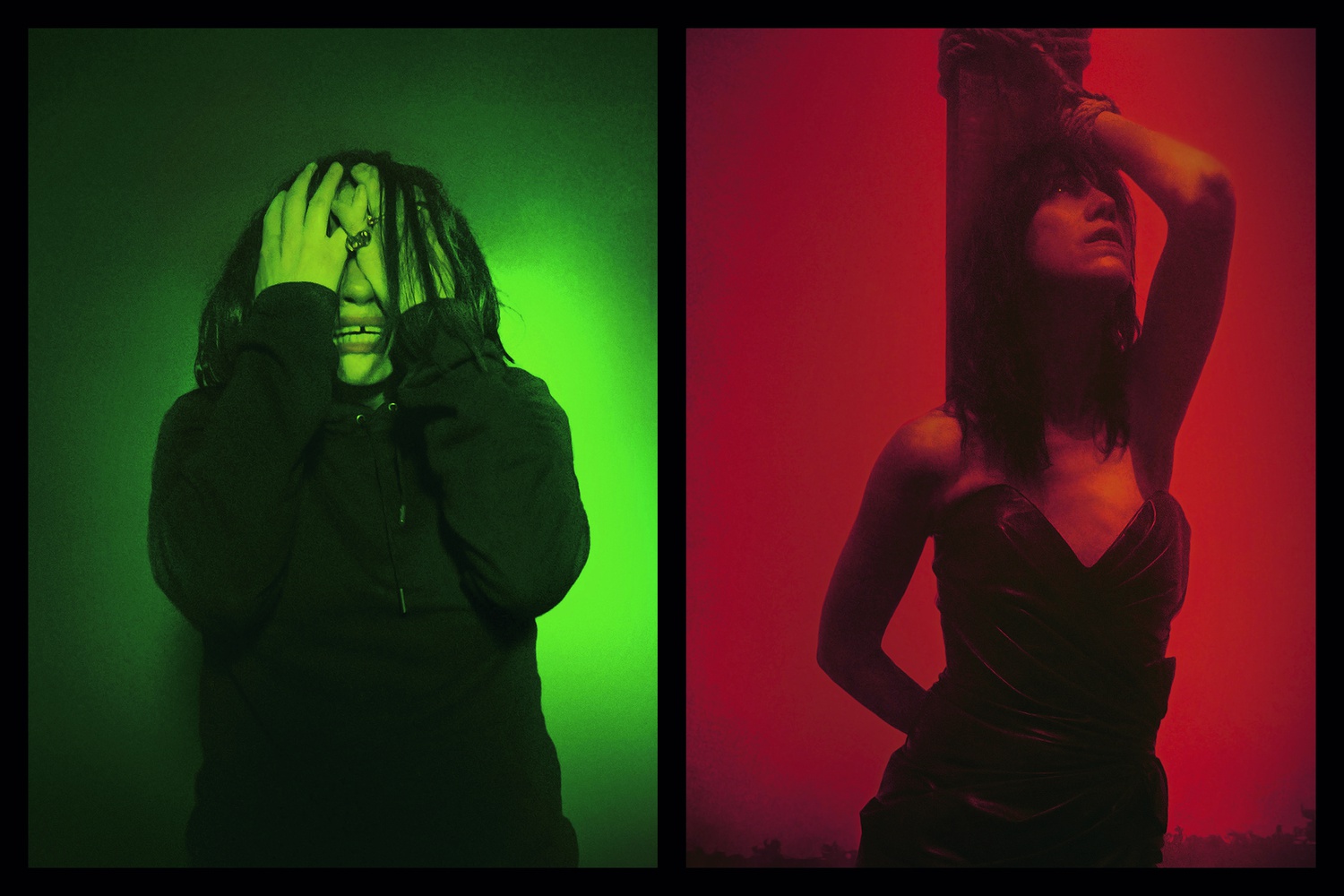 It’s easy to dismiss critics of Gaspar Noé as unable to understand his artistic vision, but it’s just as easy to appreciate his work by immediately taking its convolution as artistry. Relative to the hardcore sex scenes in his 2015 film “Love” and the LSD-induced escapades in last year’s “Climax,” Noé’s newest project, “Lux Æterna,” feels tamer and easier to grasp. That’s not to say it IS tame: It’s a wildly disorienting experience that churns with anxiety and climaxes with strobe lights that could very well induce epilepsy. But Noé’s message is far more explicit, which thankfully takes away the typically harrowing experience of trying to make sense of his creations. In this meta “film within a film” that spans a short 51 minutes, he sharply critiques many facets of filmmaking for the extremely commercialised art form it has become and is quick to condemn the filmmakers who undermine the efforts of more rarefied artists. As is the Noé way, he prides himself in the unique absurdity of the pretentiously self-referential “Lux Æterna,” simultaneously criticizing the current state of entertainment and commercial media and proposing his film as the complete opposite and thus a truly artistic solution to a culture of rapacious materialism.

Béatrice Dalle, the film’s lead, is both Noé’s voice of truth and source of chaos, as she critiques the filmmaking industry while directing a film herself. During an extended conversation between her and Charlotte Gainsbourg — both of whom play themselves — Béatrice goes on about the questionable measures taken to make films about witch trials and burnings, which is also the subject of her film, but the two also reveal intimate stories about their lives. Dalle, hilarious in her honesty, laughs, “Fuck entertainment movies. They bore me.” (It sounds like these words have been taken directly from Noé’s mouth.) But her own movie is far from perfect: She barely has control over her set or the crewmembers and constantly quarrels with producer Yannick Bono. She runs around frantically giving people orders that they ignore, often goes off to cry in a corner, and wastes time fawning over Charlotte. To add to this chaos, Noé splits the extra wide screen in half, which either displays two different angles of the same person or portrays two separate scenes altogether. Though there isn’t much discernable dialogue anyways, it’s mentally taxing to try to keep up with both, so much so that the chaos is palpable through the screen.

More than anything, “Lux Æterna” seems most concerned with the film industry’s “ends justify the means” ethos. The opening sequence plays clips from Carl Theodor Dreyer’s “Day of Wrath,” a drama about witch trials, and as its protagonist falls from the stake into the fire, the narrator notes, “The actress was up there for two hours, it’s no wonder her face bore the expression of horror.” Béatrice recalls her own uncomfortable experience having to walk naked up a mountain while surrounded by men in order to shoot a scene in a movie, which she justifies, “But it was a beautiful movie. So who cares.” She doesn’t want to put her actors in similarly vulnerable situations, however, and treats them with as much care as she can muster. But as the producer defies her commands and activates neon strobe lights that set off pandemonium on set, Charlotte, who is tied at stake, struggles to untie herself and desperately screams for help. With his camera focused on her, Yannick directs, “Cry, Charlotte. You’re burning! You’re in pain!” He takes advantage of and captures her genuine misery in this moment of complete disorientation, thereby commercializing it and implying that acting alone could never achieve the intensity of emotion felt through a lived experience. The film hauntingly comes full circle: Despite Béatrice’s attempts, the methodology that made “Day of Wrath” so evocative in its raw emotion is also what ultimately fuels Béatrice’s movie.

Considering that Noé also asks a lot from his actors, this critique could be unintentionally ironic or self-aware — the answer probably depends on one’s opinions of Noé. But what “Lux Æterna” does make astoundingly clear is Noé’s dissatisfaction with filmmaking as it is today, and that he will continue to push the limits of the art form so that it remains true to his “higher” artistic values, no matter how controversial his work.