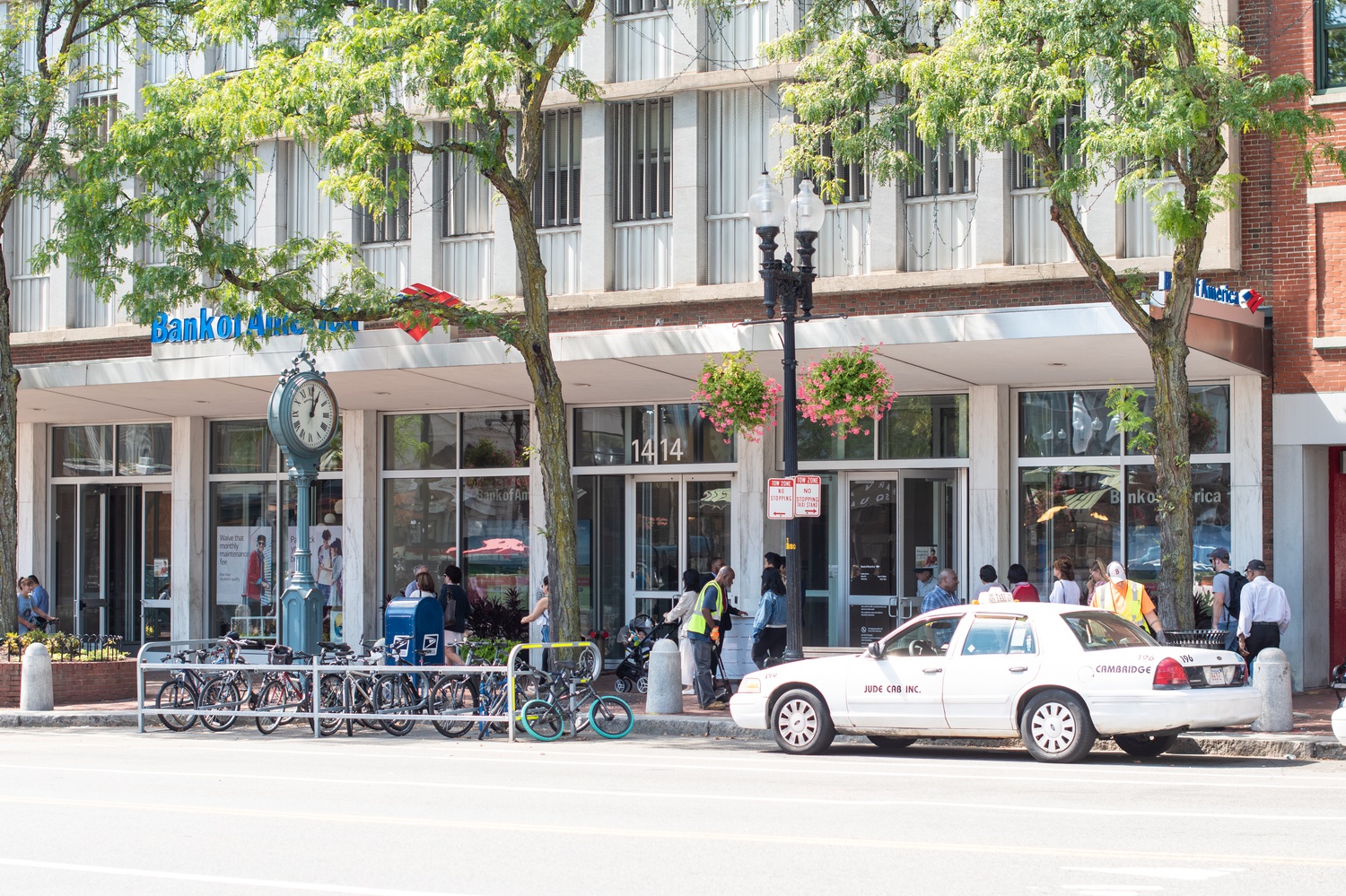 The new Academic Resource Center is located at 1414 Massachusetts Avenue. The completed center is now open to students from Harvard College and the Graduate School of Arts and Sciences. By Quinn G. Perini
By Shera S. Avi-Yonah and Delano R. Franklin, Crimson Staff Writers

As Harvard College opens its new Academic Resource Center, some undergraduates worry it may not be able to offer mental health-related services comparable to those offered by its predecessor, the Bureau of Study Counsel.

At the time, Revuluri said the BSC’s counseling was not in line administrators’ beliefs that the center should have a primarily academic focus.

“It came about at a time when we did not have institutionalized or robust mental health services. And so things like the Bureau of Study Counsel took on a much more kind of advisory, mentorship, pastoral role, which actually meant that there was a lot less focus on academic issues,” she said.

Since classes resumed and students learned of the BSC’s impending closure, some of the office’s undergraduate users criticized the change. Many noted their positive experiences with the BSC’s approach to academic counseling and cited long lines at Counseling and Mental Health Services.

Madison A. Trice ’21 said she believes the BSC provided a needed service at the intersection of academic and personal issues at the College. She added that she hopes the ARC will employ clinically trained staffers, offer tutoring across all disciplines, and aid students who enter Harvard needing additional academic preparation.

“The BSC was capable of providing additional emotional support, as it pertained to academic matters, and pretty much everything at Harvard is an academic matter,” she said. “I think that there is a need for more than just academic support.”

Revuluri wrote in an emailed statement Sunday that the College’s move does not represent a shift away from mental health more broadly.

“The opening of the ARC does not represent a new shift away from health or mental health. Rather, the ARC is a reinvestment in learning and learning support that is informed by the most recent research and practice in the area,” she wrote.

“We continue to work closely with our partners in [Harvard University Health Services] to ensure that mental health services are available to any student who may need them,” she added.

Benjamin I. Sorkin ’20, who has participated in academic counseling and group programming at the BSC, said he believes that the BSC filled a gap in mental health counseling at the College.

“They were, I think, a largely helpful resource and a place where a lot of people looked to when CAMHS wasn't offering what they were looking for,” he said. “I've heard much more positive feedback from the counseling and services offered by the BSC than a lot of what people were getting over at CAMHS.”

Students have previously criticized long wait times at CAMHS, though the office piloted a program to streamline appointment-making in an effort to remedy the issue last year. CAMHS Chief Barbara Lewis has previously said CAMHS has been able to schedule an initial consultation with 80 percent of students within 48 hours of hearing from them.

Frances Hisgen ’21 — who both tutored at the BSC and used its services — said she thinks the Center’s model reflected the nature of students’ academic concerns.

“I'm skeptical that conversations about your relationship to learning and where other identities intersect with learning are best held in sort of a clinical mental health setting like CAMHS,” Hisgen said. “Because often, it's not a chronic condition or an illness that's being treated, but rather something a little bit more broader and about the whole person.”

Claybaugh’s June announcement informed students that the ARC would open in August and the BSC would permanently close in December. The centers’ websites both direct students seeking academic support this semester to the ARC.