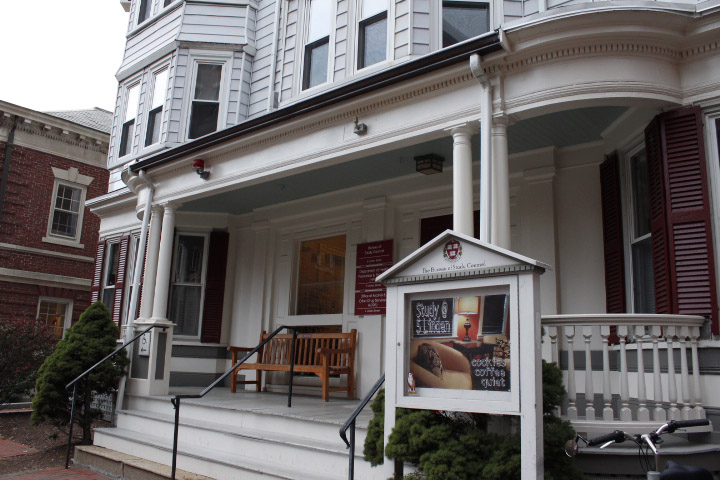 Harvard will now offer free peer tutoring to undergraduates — a change which comes with the launch of the College’s Academic Resource Center.

The ARC, which opened in August, employs a different peer tutoring system from its predecessor, the Bureau of Study Council. The ARC primarily offers tutoring in free group classes, rather than charging students a fee for individual sessions.

“Under the previous model, students were charged a rate of $7/hour for one-on-one tutoring, while those receiving financial aid were charged a prorated amount commensurate with the amount of aid they receive,” Associate Dean of Undergraduate Education Sindhumathi Revuluri wrote in a statement Tuesday. “Now, tutoring services will be made available to all College undergraduate students at no cost.”

“This is a major step forward in reducing barriers to learning for our students,” she added.

Philippe Noël ’20, who worked as a BSC tutor for two years, wrote in an email that the availability of free tutoring solves a problem students just above financial aid cutoffs had faced under the previous system.

Though students seeking help will not pay for ARC tutoring, some tutors will face a pay cut under the new system, according to the 2019-2020 tutor handbook.

Like the BSC, the ARC will hire both peer tutors and “peer tutor fellows,” who offer weekly instruction hours for certain classes. The BSC paid fellows $21 per hour and regular tutors $19 per hour. The ARC will pay all student employees the same rate — $19 per hour.

Dean of Undergraduate Education Amanda Claybaugh first announced the creation of the ARC in June following several years of changes to the BSC and its mission.

Revuluri said in June that administrators intend for the ARC to have a more academic focus than its predecessor, which once fell under the umbrella of Harvard University Health Services.

Frances Hisgen ’21, who has worked at the BSC and used its tutoring services, also praised the decision to offer free tutoring — though she said she disagrees with the College’s decision to separate peer tutoring from mental health services.

“I think that’s fantastic. I think that’s one of the best things about the new ARC,” Higsen said. “Removing any barrier to access is really important and a great step for the College to take.”

Under the new system, peer tutor fellows will focus their efforts on in-demand courses in the Computer Science, Economics, and Math departments.