Emerging Freshman Podcast has a new take on College Confessions 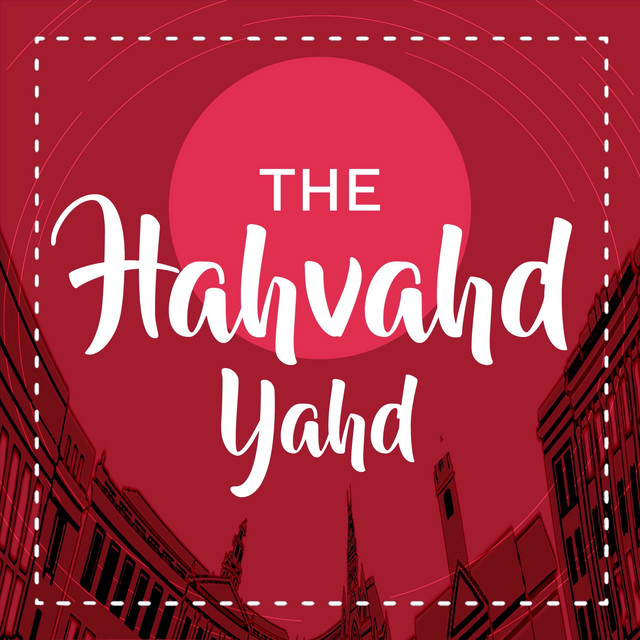 In the age of coronavirus, making connections is difficult — especially for freshmen. Whether you’re on-campus, off-campus, or international, social opportunities are sparse, and — in a world dominated by Zoom — often feel manufactured. A freshman podcast, “Dear Harvard Confessions,” is aiming to ameliorate the situation in a creative way.

Run by co-hosts Elizabeth I. Ogolo ‘24, Brandon L. Kingdollar ‘24 and Muriel M. Dol ‘24, the podcast came together thanks to a GroupMe advertisement from another Harvard podcast: “Quarantined at Harvard.”

“It went from a GroupMe idea to real life,” Ogolo said.

“Dear Harvard Confessions” features confessions sent in by fellow Harvard freshmen which are then discussed by Ogolo, Kingdollar, and Dol, who share their own experiences and offer advice.

“I feel like freshman year is definitely a hard time for a lot of students, and everybody at Harvard definitely has this ‘game face’ complex going on where we’re like ‘Oh yeah, everything’s fine.’ So [we] just really wanted to create a platform where students could ask for advice,” Dol said.

“Obviously we’re telling other people’s stories but we’re putting our own personal flavor into it.” Kingdollar said. “I try to include personal experiences of mine whenever I can — not because I’m some giant narcissist but because I feel like it helps listeners connect to us and, by extension, the people who are sending in their confessions.”

“Dear Harvard Confessions” also aims to reflect some of the feelings of the freshman community.

“We’ve gotten lots of submissions and they’ve been funny, they’ve been deep, some have been all over the place. And it’s been really fun to dissect a confession, dissect something that someone’s been asking for help on, and be able to provide that. So I was really excited about the chance to do that, and after actually being in the podcast and actually being able to do what I thought I would be excited for — it’s been even better,” Ogolo said.

Dol added that they hope the podcast can be a positive influence and a fresh take on the familiar concept of college students anonymously airing dirty laundry.

“I feel like there’s so many confession pages where it’s all negative stuff, or people will use it to get into drama on campus, and [we] wanted to do something different where we’re putting out positivity and helping people out.”

In addition to providing struggling fellow students with support, Ogolo, Kingdollar, and Dol are hoping “Dear Harvard Confessions” can provide students with connections and a sense of community.

“I’m most excited for hearing the true thoughts and feelings of individuals at Harvard, and letting people get a window into the lives of their fellow students,” Kingdollar said.

“And just sharing that you’re not alone,” Dol added.