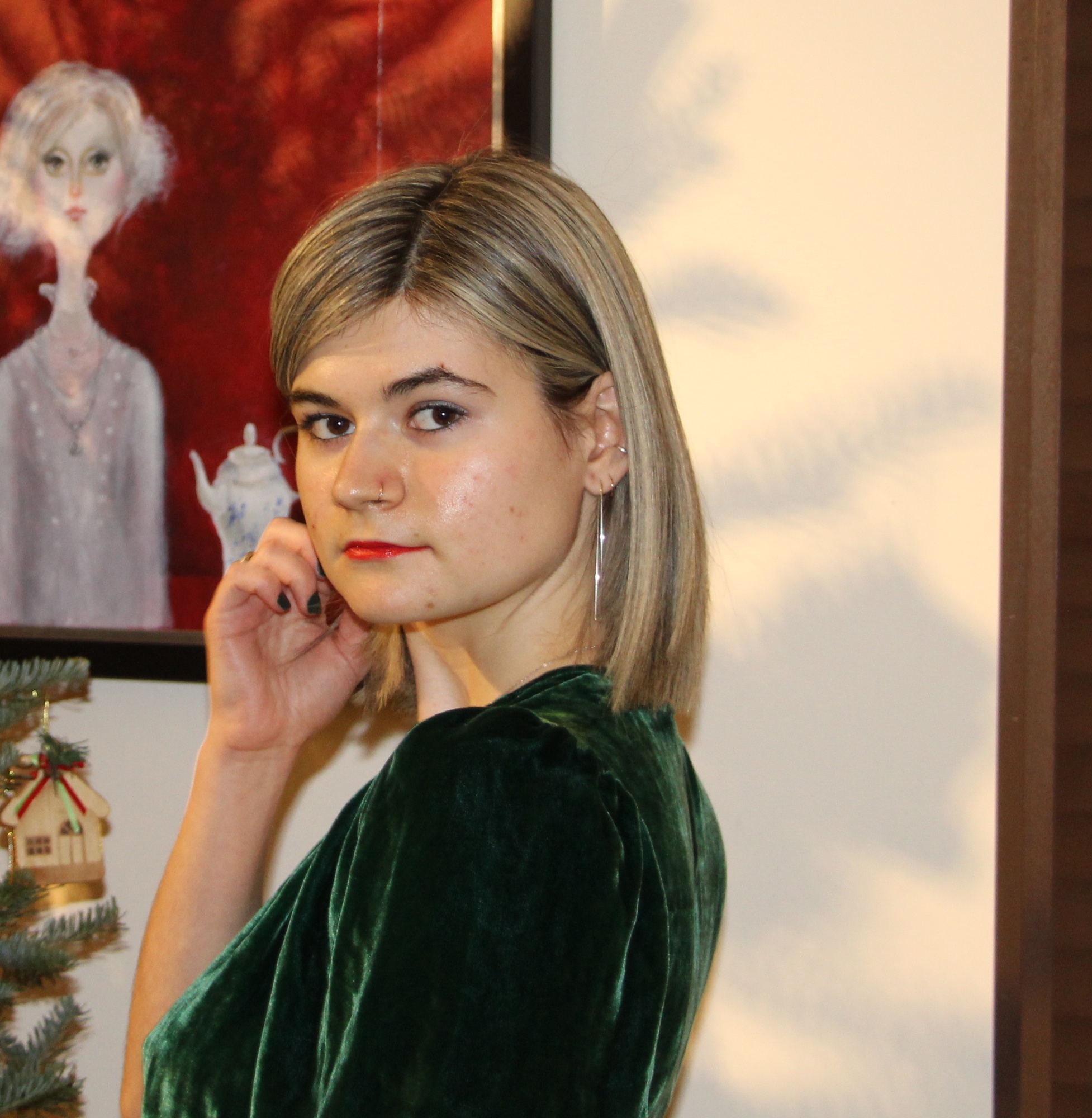 Hi, it’s me — Antoni Gaudí. You might know me from the cool Spanish architecture all over Barcelona. Palau Güell? Parque Güell? (He was my benefactor, chill. I had to name everything after him.) Casa Batllò? If you don’t know the names, just type “famous buildings made of mosaic” into Google Images and you’ll find a lot of poorly-Photoshopped images of my brainchildren.

I specifically designed most of my architectural masterpieces — they are masterpieces, obviously — to be made out of mosaic. I think the impression is super dope; the colors are vibrant, they reflect light gorgeously, and people can literally never stop taking pictures of them. They are also a pain in the ass to build, which is why, of course, I didn’t do it myself. I just watched, and believe me, it’s really hard being a genius. All that directing! Exhausting.

Anyway, if you do another search in Wikipedia, you’ll find that I also conceived of and directed the construction of La Sagrada Família (I’m still working on getting the name trademarked. Such logistics are really hard when you’re dead.) This cathedral is my magnum opus, the ne plus ultra of my career, the child I never had.

Infuriatingly, it is also still not finished, and I was extremely disturbed to find out that authorities halted construction this summer due to the “coronavirus pandemic.” They resumed in September, but the time delay between March and September of 2020 is, quite frankly, a disgrace that will only hinder my art from achieving its highest heights. I mean this literally, because the 452-foot tall tower dedicated to Virgin Mary is indeed very tall.

Look, I’m going to be straight with you. I died in 1926 after someone hit me with a tram, and I got subpar medical care because people thought I was a poor beggar who didn’t deserve to live. That was awful and cut short my illustrious career, but the bigger point is that I didn’t die of Spanish Flu about eight years earlier. Which means I’m a pretty big deal.

Back in my day, people were built different. If you died, you died, and if you didn’t — well, you might have known the queen, or some aristocrat, or had your own personal doctor, or possessed a very large, and very isolated, country home. There was none of this talk about “universal healthcare.” We literally just died, and that was super convenient for the wealthy ruling classes. Unlike now, we didn’t have to pretend to care about giving people rights to “healthcare” because that simply wasn’t something we thought about.

In any case, I’m pretty miffed that construction halted for the second time in history — last time, it was due to the Spanish Civil War, which was pretty dramatic. Much more dramatic than a pandemic, which didn’t stop us in 1918. People just kept on working, because that's just what you did.

I just really want to see it built, you know? I took over the project in 1883! They’ve been working for 137 years at this point, and I’ve been dead for 94 of them. Sure, people can still see the cathedral in most of its glory (although not now, apparently, given this “pandemic”), but it just isn’t the same. I want stained glass windows, I want majestic walkways, I want gently glimmering marble!

What’s that? You think that the outside looks like a castle made of wet dribbled sand? Good thing I’m dead — otherwise I’d make you hand-glue mosaic tile to an outdoor bench while I watch and smoke a cigar. All in a day’s work.

— Outgoing Books Exec Cassandra Luca ’21 says she’s looking forward to retirement, but will, in all honesty, be back next semester to review books and cause disgruntled feelings among the Crimson disqus commentariat (you know who). Secretly, she wonders if they’re doing okay and whether embroidery might be a better way for them to channel their bitterness. If you have thoughts about the opulent beauty of Gaudí’s architecture, she can be reached at cassandra.luca@thecrimson.com.